“They just did a great job of taking us out of our offensive sets,” Wright said. “We had a plan to respond to that. We didn’t execute it because of their pressure. It’s not like our guys didn’t want to do it. Their physicality took us out of what we wanted to do.”

Georgetown, meanwhile, will be searching for its third consecutive win.

The Hoyas earned a hard-fought, 86-79 win on the road against No. 15 Creighton on Wednesday. After a slow start, the Hoyas have improved to 5-8 overall and 3-5 in the Big East.

Jahvon Blair led Georgetown with 22 points, including five 3-pointers, for his sixth 20-point performance of the season. Chudier Bile added 17 and Jamorko Pickett had 16. Qudus Wahab, the fourth player in double figures, finished with 12 points and eight rebounds.

The result was a monumental road win. Awaiting the Hoyas is another daunting challenge against Villanova.

“I’m not sure if it’s my best win, but I love it,” Georgetown coach Patrick Ewing said. “We beat a ranked team. A great team. They’re very well coached. And we didn’t back down. They made runs at us, but we didn’t let go of the rope. We just kept on fighting and (were) able to come away with a huge win on the road.”

The win was Georgetown’s first over a ranked team this season and the sixth under Ewing.

Like Villanova, Georgetown also had a long pause earlier this season due to COVID-19.

The last two games, both wins, have been a good measuring stick for the program.

“This is definitely what I envisioned,” Ewing said. “I envisioned (the seniors) carrying our team and our freshmen getting opportunities when they can. We have a talented upper-class group of guys and it’s great to see them being able to be successful. These guys have to carry the load.”

Miami needs a bright idea to lure more tech innovators to the city. Here's one | Opinion 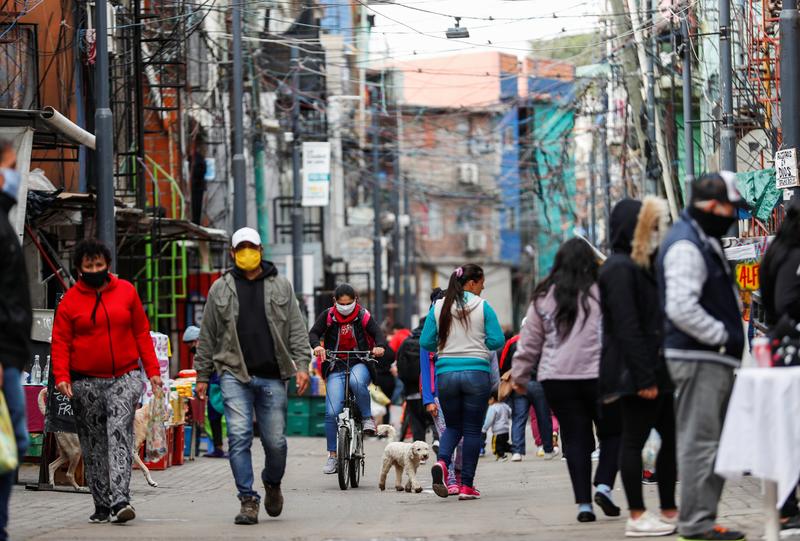 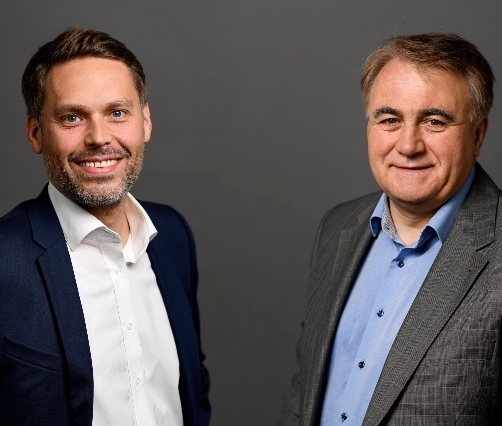