In the past six months, Dutch startups raised a total of 3.1 billion euros in investments – a new record and about as much as in all of 2019 and 2020 combined, the Dutch Startup Association and Techleap said based on an analysis of the currently available data. Startups are catching up on the investments missed out on during the pandemic, they said, NOS reports.

The record is the result of a number of very large investments. Transaction processor Mollie received a capital injection of 665 million euros, for example. And customer service platform MessageBird got 678 million euros.

The massive investments resulted in the Netherlands now having more “unicorns” – companies worth more than 1 billion euros on paper. These include Mollie and digital bank Bunq. And the second half of 2021 is also looking good for startups, with the investment counter already standing at 700 million euros in total.

Lucien Burn of the Dutch Startup Association called the record amount unique. “It is due to a number of large investment rounds and that is really special for the Netherlands,” he said to NOS. He attributed the high amount to the startup landscape maturing and more money from abroad. “The Dutch ecosystem does not have such funds that can make such large investments.” That is something that needs attention, he said.

Janneke Niessen of CapitalIT also believes the Dutch startup market is maturing. “These major investments are no coincidence,” she said. But she added two caveats. “If you look at the startups that are younger and therefore raise smaller amounts, the picture is less rosy. Diversity among finders also lags behind: it’s still a lot of white young men.” 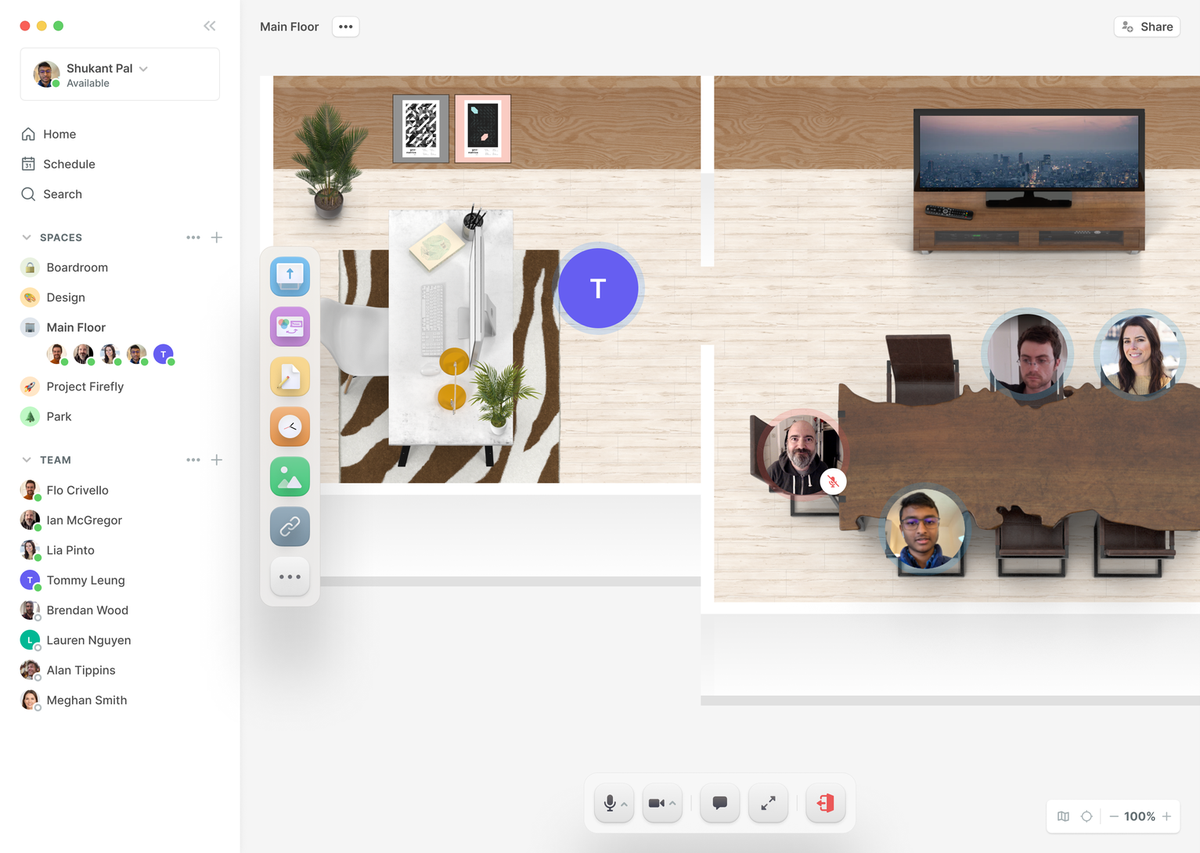