Workers and shoppers eat on the steps of Freyberg Place in downtown Auckland, New Zealand, on October 29, 2020, enjoying the freedom of Covid-19 Alert Level 1.

New Zealand’s jobless rate dropped unexpectedly and wages expanded, ruling out prospects for further central bank rate cuts and sparking talk that monetary tightening may be back sooner than expected.

That beat forecasts by economists polled by Reuters who had expected an unemployment rate of 5.6%.

The New Zealand dollar rose a quarter of a cent on the strong jobs data, as traders ruled out any rate cuts by the Reserve Bank of New Zealand (RBNZ).

New Zealand’s early response to the pandemic has allowed the economy to return to pre-pandemic normalcy. It has avoided the high numbers of infections and deaths from the virus seen in many other nations.

But the government was concerned that more jobs would be lost after the generous wage subsidy scheme ended. The government said last week that its finances were in better shape than expected.

“Our view that the labour market is set to tighten much faster than the RBNZ anticipates is one reason why we expect the Bank to begin raising rates by the end of next year,” said Ben Udy, Australia & New Zealand Economist at Capital Economics.

Employment rose by 17,000 in the December quarter, up 0.6% on the previous September quarter. 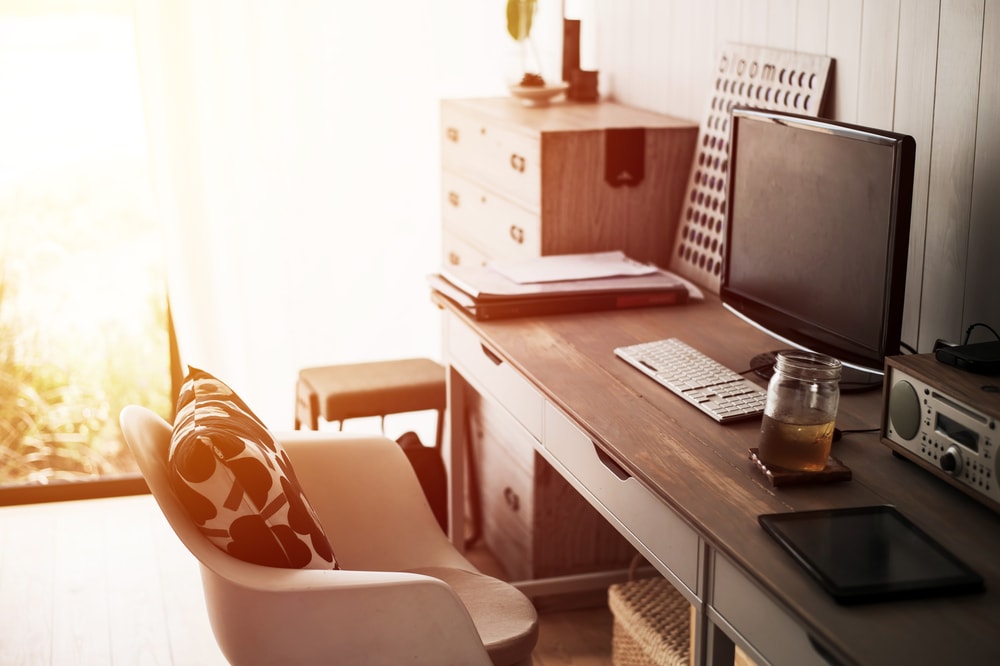