The news comes from serial leaker Jon Prosser, who presents a list of what he believes to be the “full final specifications” of Google’s next-gen Pixel 6 and Pixel 6 Pro flagships.

Included in the list are details of an all-new 50-megapixel camera, destined to appear in both the Pixel 6 and the larger Pixel 6 Pro. If his sources are correct, this would represent an unprecedented leap in camera specification for the Pixel range which has stuck resolutely to comparatively modest 12-megapixel sensors since its 2016 debut.

Here are the specifications for both models according to Prosser:

Both models represent a big step up in hardware over the Pixel 5, but it’s clear you’ll have to opt for the larger Pixel 6 Pro if you want the best cameras, as the standard model lacks the telephoto lens and also comes with a lower-resolution selfie camera. This will no-doubt disappoint the many users who don’t like huge handsets.

It’s been a long time since Google produced a truly ground-breaking smartphone. Instead the company has seen fit to add and remove features at will, while arguing with itself over whether a telephoto lens or an ultra-wide lens is more important.

Of course, the competition happily gave us both and consequently left the Pixel far behind, at least in terms of flexible shooting options. Now, with the Pixel 6 Pro, it looks like Google is finally ready to catch up.

Despite Google’s historical self-imposed camera hardware handicap, the Pixel has built a solid reputation for state-of-the-art picture quality and this has been thanks almost entirely to the smartphones’ exceptional image-processing software.

With this in mind I’ve long wondered what the Pixel might be able to achieve if it also came with state-of-the-art camera hardware. Now, it appears the Pixel 6 Pro might be about to provide that answer.

Prosser expects both models to appear “near October of 2021” with “at least 5 years of software updates” for both devices—a move that’s unprecedented in the Android world and comparable with what we’ve come to expect from Apple’s iPhone.

What are the most startup friendly countries in Africa? News from Africa, July 2 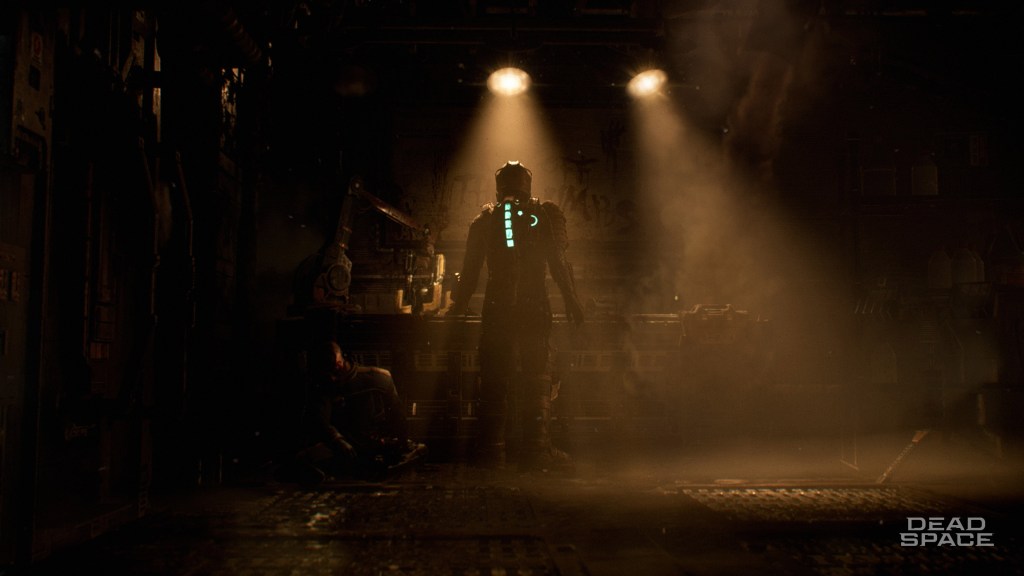 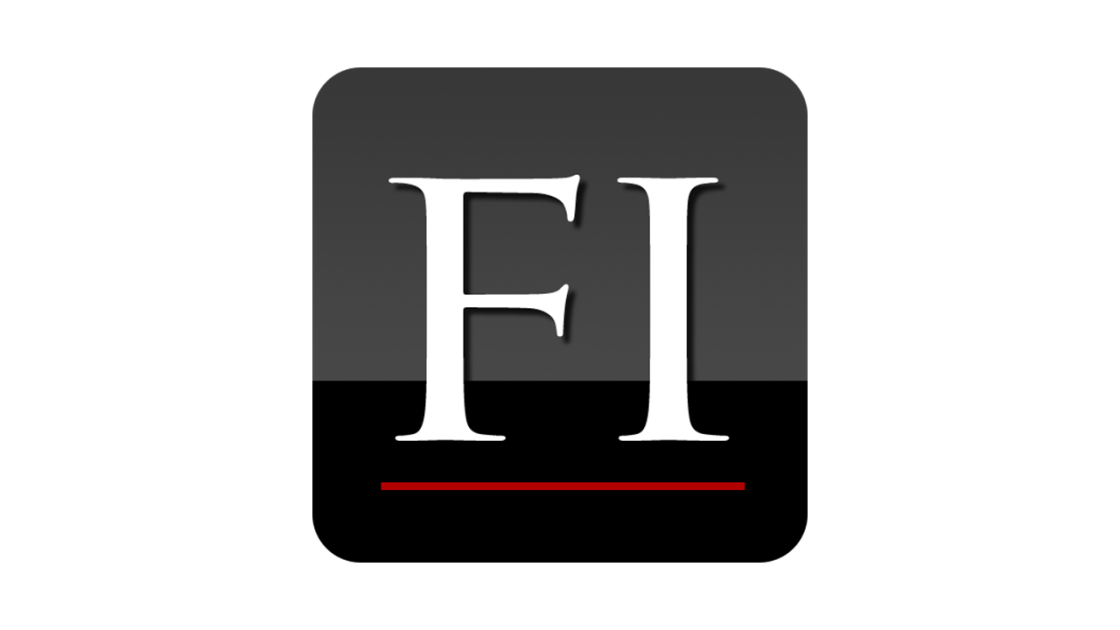