The New Jersey Devils are officially at the quarter point of their 2021 season. The results have been a mixed bag thus far as they are NHL .500 with a 7-6-2 record. The Devils just recently lost three straight games with two losses coming at the expense of the last place Buffalo Sabres.

Remember that simple five letter word Aaron Rodgers so eloquently stated when his Green Bay Packers started the season off slow in 2014 next time when watching the Devils play. Listen, be a fan. Let’s cheer when on the Devils when they do well yet feel. Feel free to be upset if the team does not do something well.

It’s frustrating when the team does so many things well playing even strength hockey yet struggles on special teams. The penalty kill is such a disaster with a league worst 59.1 kill percentage. They have given up EIGHTEEN power play goals on the season. This was once a strength of the team. Losing two sensational penalty killers in Blake Coleman and Andy Greene have been detrimental to the team. However, as it stands they are bad on the penalty kill and they need to improve if they have any chance of turning their season around.

The power play has not been very good either. That unit ranks 25th in the league on the power play with a pedestrian 15 percent conversion rate. To put it into context,  they have only scored six times on the man advantage prior to Thursday night’s contest.

The coaching staff needs to do a better job of putting their special teams in situations where they could succeed. Is it even fixable at this point? The Devils already have their backs against the wall with a more condensed schedule due to the Covid-19 outbreak on the team. There will be limited time to fix the core problem.

Devils fans have to know that this the transition to success was going to be a ‘process.’ This is a young team at the core with so many knew faces on the team. It is not going to be an overnight fix. There are going to be mistakes. A lot of them. At the end of the day this team will probably lose more games than they win. It doesn’t make their play any more palatable when they aren’t playing well. We do, as fans, need to keep what this team is in perspective. We can’t get too high if the team wins three games in a row. Just like we shouldn’t get too down if they lose three in a row.

The Devils have had some success this year which should make fans satisfied. The Devils are 2-0-1 against one of the best teams in the entire NHL. That’s what makes their losses against Buffalo even more curious. But nonetheless they have played very well against an elite team in the league.

Mackenzie Blackwood has been locked in this year. Blackwood is 5-2-1 with a 2.34 goals against average and a .932 save percentage which is third best in the entire league. He is finally getting recognition around the league as a stellar goaltender. But Devils fans already knew that. Blackwood has been such a joy to watch and should only get better.

We are seeing the maturation of Jack Hughes before our very eyes. He has looked absolutely dynamic. He is a much more confident player than we saw in his rookie season.

More from Pucks and Pitchforks

Ty Smith looks like the defenseman we were all hoping he’d become in the early stages of his career. He already is one of the teams best defenseman. Damon Severson has developed more consistency to his game as he continues to log 20-plus minutes a night. Pavel Zacha has even been able to silence some critics with some consistent play. The 4th line has probably been one of the team’s most consistent lines.

The future of the team is in good hands with the young talent they possess and the plethora of young players that they have in the organization. And yes, Nico Hischier will be fine. Let’s celebrate his captaincy instead of being held off of the scoresheet three games into his short season.

Let’s also celebrate one of the franchises most underrated players in Travis Zajac. He is only the fourth player in team history to play in 1,000 games with the organization joining Martin Brodeur, Ken Daneyko, and Patrik Elias.

Kyle Palmieri may or may not have a future in New Jersey beyond this season. He has been one of the team’s anchors since his acquisition in 2015, so let’s enjoy him in a Devils uniform. The future is bright whether he stays or gets traded for assets.

We also have the sweet reverse retros to look forward to a few times this season.

Do we want this team to play better in midst of their three game losing streak? Of course we do. This team has had nearly a decade of losing, and shall we say boring hockey.

But this team has shown us something that past Devils’ teams haven’t under the previous regime. They are making a conscientious effort to ‘play fast.’ It looks like they genuinely enjoy playing the game and for each other. Head Coach Lindy Ruff lets the kids play rather than benching them for making a mistake.

Want your voice heard? Join the Pucks And Pitchforks team!

Let’s enjoy the ride. When the team gets to where it wants to be in a few short years, we’ll all remember the journey it took to get there. Don’t stop believing. This time around, their season won’t fade to black. 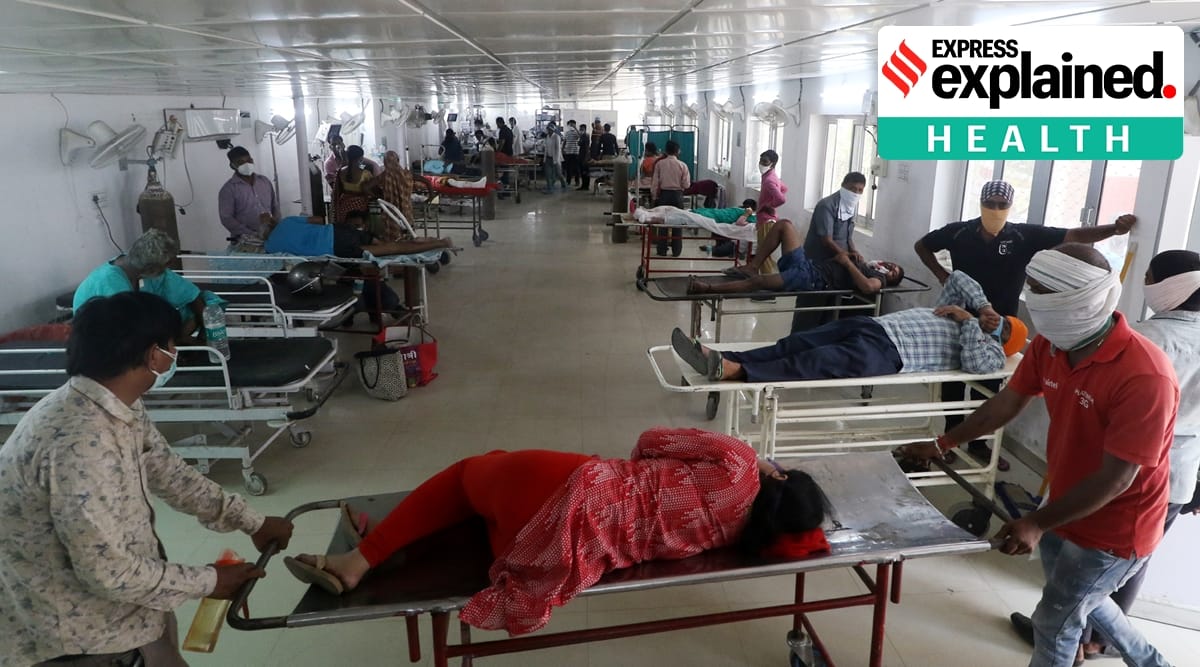 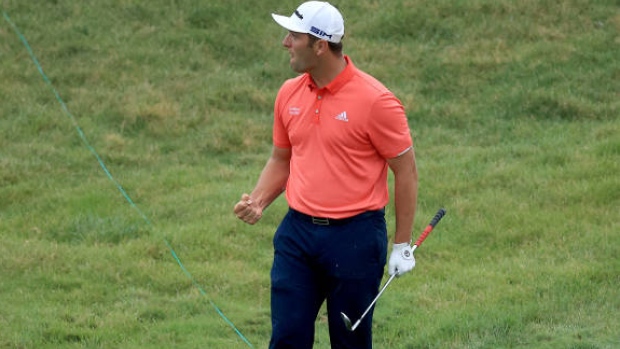