New-age Indian tech start-ups are now starting to take their “Made-in-India” process innovations to other countries.

Naspers CEO Bob van Dijk told BusinessLine that the first wave of entrepreneurs in India may have adapted ideas to India but not necessarily unique to India. That is starting to change. For example, the way Swiggy has thought about the business model is very different from what Naspers saw in other places. Naspers has invested in Swiggy. “What we learnt in India was instrumental in how we build our business in Latin America,” he said.

van Dijk was referring to Swiggy’s foray into Latin America, which is one of the hottest emerging regions for tech adoption. One of things Swiggy did with its presence in 500 cities in India, was to take end-to-end control of the food ordering journey — from tech to its delivery fleet.

“Predictability of service, non-availability of delivery across one’s favourite restaurants, high delivery charges and limited payment options were at the top of the list. Restaurants hadn’t adapted to the digital age and were struggling to scale their operations while increasing margins. There was a dire need to build a sustainable platform, with a personalised user interface and a robust logistics back-end, that would benefit everybody in this ecosystem,” said Srivats TS, Vice-President, Marketing, Swiggy.

All this has been taken overseas.

In Canada, Paytm in a joint venture between SoftBank and Yahoo! Japan launched PayPay, a QR-based smartphone payment.

Ola has launched services in Australia, New Zealand and the UK. In many ways, India is a test bed for many products and services. Multinationals such as Facebook and Google have done it regularly and now new-age Indian companies are following suit as they have built up competencies in a tough and highly competitive market. India is a very tough market for start-ups that requires obtaining high-quality products and services at low prices.

At the same time, the diversity of markets within India equips businesses to acquire that competitive edge required in newer markets. In a recent interaction with BusinessLine, Abhishek Singh, President & CEO, NeGD; CEO, MyGov; and MD & CEO, Digital India Corporation, had said the success of UPI in India has seen interest from other countries on how best to implement it.

“For the very first time in the food delivery sector in India, there was a single party taking end-to-end control of food ordering and delivery, leading to better convenience, more food choices and fast delivery times. In fact, our early differentiators in end-to-end logistics and technology, were slowly being acknowledged as the way forward,” according to Srivats.

In certain business segments, there is a lack of skilled manpower in the fast-growing insurance sector and at the same time customers expect transactions to happen in a jiffy.

“Our technology has reduced medical claims approval time from 3 hours to 20 minutes and the policy issuance time from five 5 days to the same day,” said Mallesh Bommanahal, Co-founder and CEO, i3Systems, which has forayed into Dubai. What this also seems to indicate is that customer issues are by and large similar in many parts of the world. This threw up opportunities to marketplaces and aggregators.

“However, that marketplace model was plagued with an array of issues. The problem of inconsistent delivery was rampant, which when combined with the long waiting period and exorbitant minimum order conditions, failed to address the customer gap and consequently limited adoption among consumers,” said Srivats.

However, even as companies are going global, profitability continues to elude almost all of them. 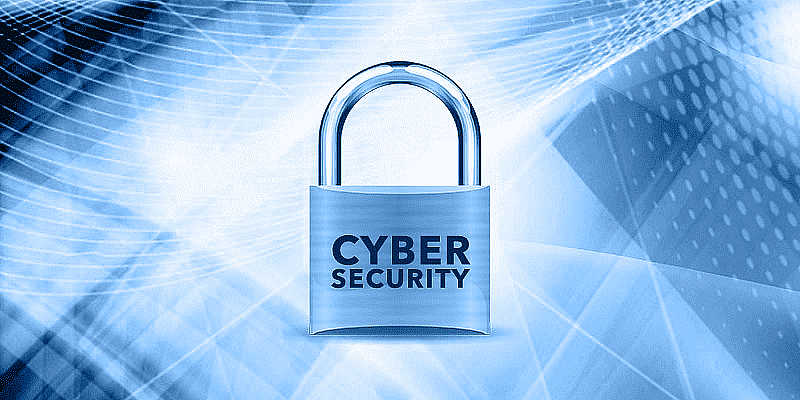 What startups can do to keep safe from bad actors 5 Tips for Launching a Startup Outside a Traditional Startup Hub