The Nets have been true to their name in 2021 and piling up buckets. Since January 3, their games are 14-1 to the Over.

(Editor’s note: This preview was published prior to Sunday afternoon’s news that James Harden will not play in tonight’s game)

Sunday’s NBA betting slate brings yet another painful dirge for the Oklahoma City Thunder’s former precocious superstar trio of Kevin Durant, Russell Westbrook and James Harden, as the three (possibly) take to the court together. For other teams.

But while Durant and Harden still buoy the Brooklyn Nets among the NBA’s elite, Westbrook has been massively inefficient for the utter dumpster-fire Washington Wizards.

Join us as we break down the NBA odds with our best Nets vs. Wizards picks and predictions for Sunday, January 31 at 7:00 p.m. ET.

The line opened at Brooklyn -8.5, with the total at 23.5. Early action favored the Wizards and the Over. Check back later for a full report from Patrick!

Check out the full line movement for this game

Against the Spread (ATS) Pick

It’s easy to be blinded by the lights of Brooklyn’s recent James Harden acquisition (although he’s questionable for tonight), now with a seemingly unstoppable offense featuring three of the NBA’s most absolutely elite one-on-one scorers.

But as much as it might be topical and fan-service to go on about the Nets, this pick is really about fading the Wizards, who are an absolute disaster right now.

Washington is 3-12 SU on the season, now sole owners of the worst record in the entire NBA. They’re completely incapable of stopping other teams from scoring (28th in defensive rating), and compound that deficiency by playing at the NBA’s fastest pace.

Things have only gotten worse recently. The Wiz have dropped their last four games by an average margin of 18.25, while Bradley Beal appears to be visibly dying more inside with each mounting loss.

The way the Wizards are playing right now, in this matchup, the books would have to toss out a complete troll of a spread for us to even think about backing Washington. Even if Harden sits, this should be a cakewalk for BK.

Want to hear a fun trend? The Nets are 14-1 O/U since a New Year’s Day loss to Atlanta came in 35 points below the total. Books have ratcheted up their totals accordingly, especially after the Harden deal, but again, they’d almost have to be trolling to set this high enough.

The Nets have been barbecuing opponents all season, and the Wizards’ fast-paced, defense-absent style plays right into Brooklyn’s hands and sets the tone for a shootout.

For their part, the Wiz are still 9-6 to the Over this season after recent games against Under-magnets Houston and Atlanta. While 244 is a pretty lofty total, it’s one that Washington has already eclipsed five times this season.

If you factor in the Durant-Westbrook-Harden dynamic of petty stars with massive egos showing out for their former running mates, even the intangible points to an Over. This could be one of the highest-scoring games of the year, and the Wizards getting blown out is our only concern here.

Check back later for our best player prop pick!

Use our NBA parlay calculator to create your own parlays and see their potential payouts.

Where Can I Bet on the NBA?

You can bet on NBA odds at every online and casino sportsbook, including NBA moneylines, spreads, Over/Under totals, and a ton of NBA prop odds. Head over to our best-suggested sportsbooks for the top spots to bet on NBA odds in your area.

Ravi Shastri wonders how India went down from No. 1 to 3 in WTC points table | Cricket News

Ravi Shastri wonders how India went down from No. 1 to 3 in WTC points table | Cricket News

The GameStop short squeeze was 'the grand awakening': expert 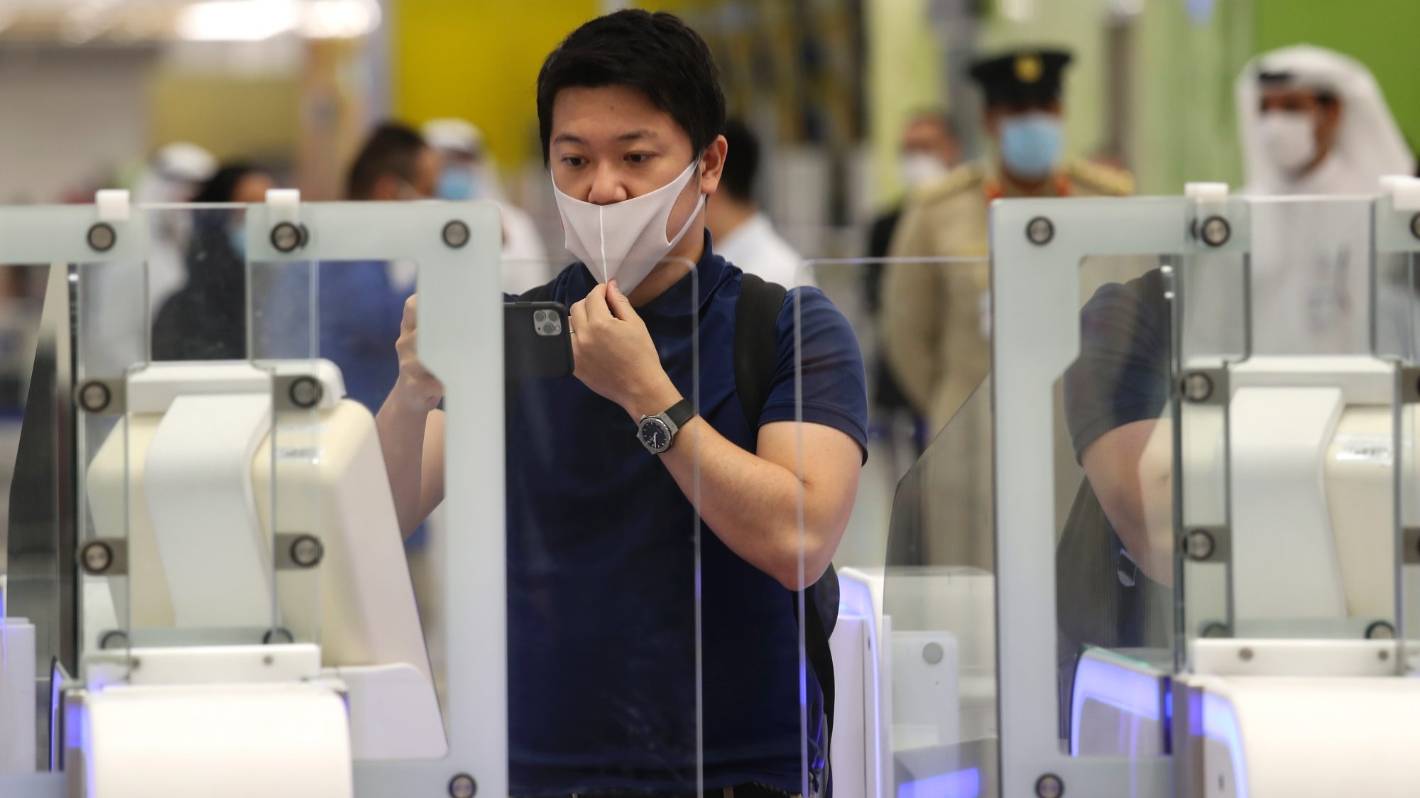 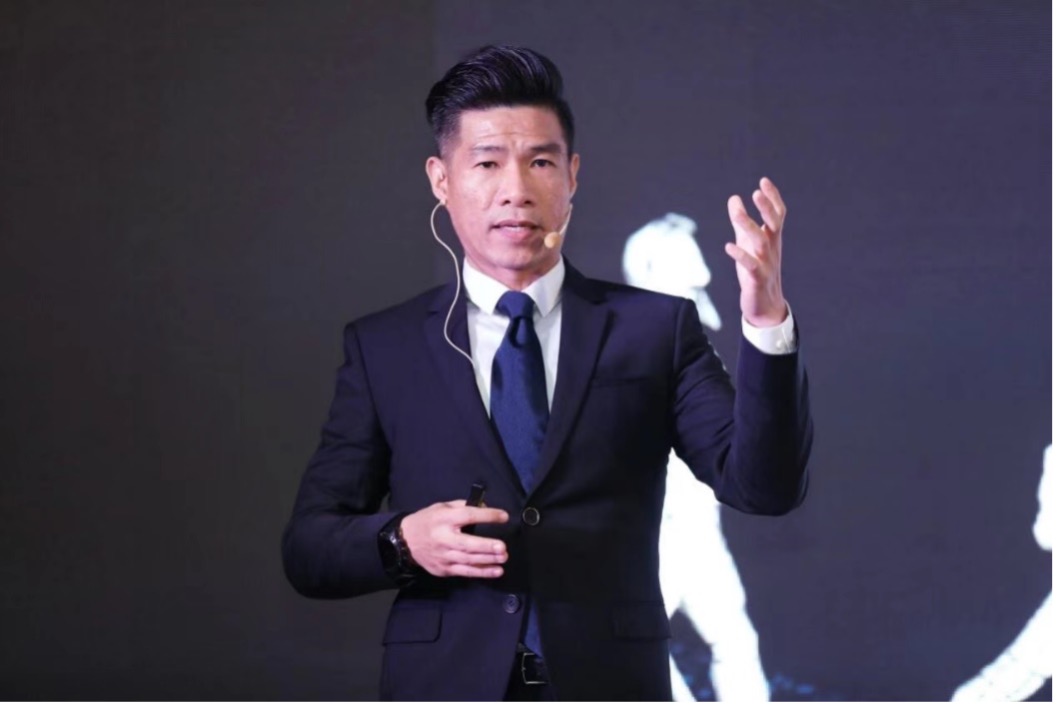