North Dakota State has the most AFCA All-America selections of any current FCS school with 35 selections by 32 players. 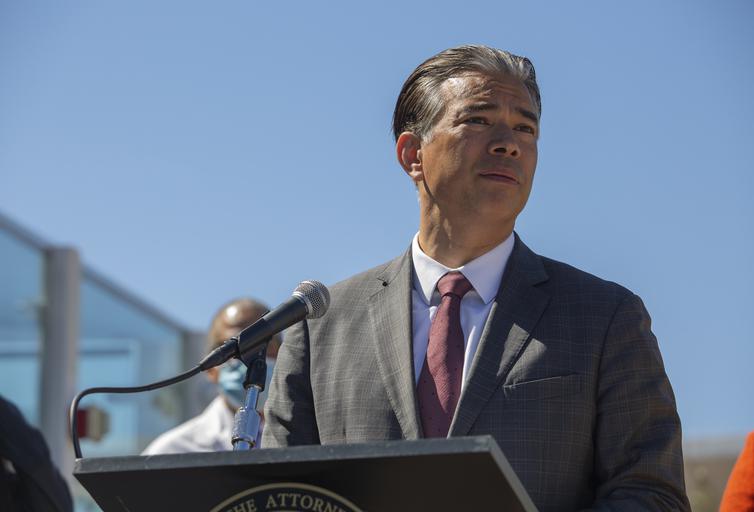 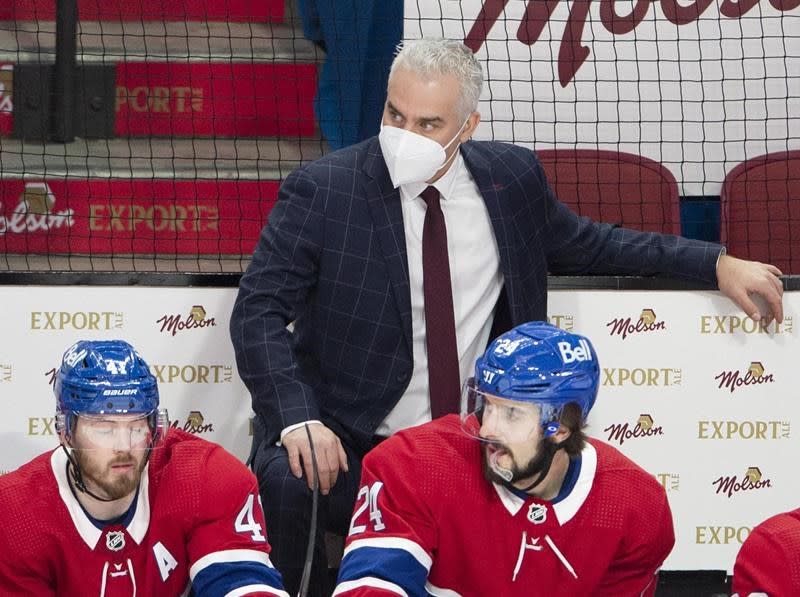