It has appointed Ankit Sharma, former director at Trifecta Capital, as partner. He will be responsible for establishing the revenue-based growth capital practice as an alternative form of financing at N+1 Capital, a statement said.

Ajay Kumar, who previously served as the financial controller at Trifecta Capital, will lead investor reporting, finance and accounting at the fund as its chief financial officer, the statement said.


The fund was set up by Rahul Chowdhury, former managing partner at investment bank Kinow Capital, and Ashish Singla, former chief strategy officer at JetSetGo. They have indicated that the fund will mark its first close at $19 million later this month, following which it will begin its investments.

“The startup ecosystem is at its exciting best and the timing couldn’t have been better with two industry insiders joining our team. Both Ankit & Ajay come with diverse backgrounds, expertise and skill sets which will help us in building out this asset class In India,” Chowdhury said.

The sector agnostic fund has roped in investment platform LetsVenture as the founding venture partner for the fund. It will back startups and MSMEs that are at least a year old and that have a minimum monthly revenue of Rs 50 lakh, apart from positive gross margins.

The fund has also roped in advisors and mentors, including former McKinsey executive Ranjit Pandit, former chairman of private equity firm InvAscent Madhu Mohan, and former board member of Goldman Sachs Rajat Gupta. On its advisory board are entrepreneurs, venture capitalists as well as former Housing.com CEO, Jason Kothari, who is also a member of board of directors at Emaar India. 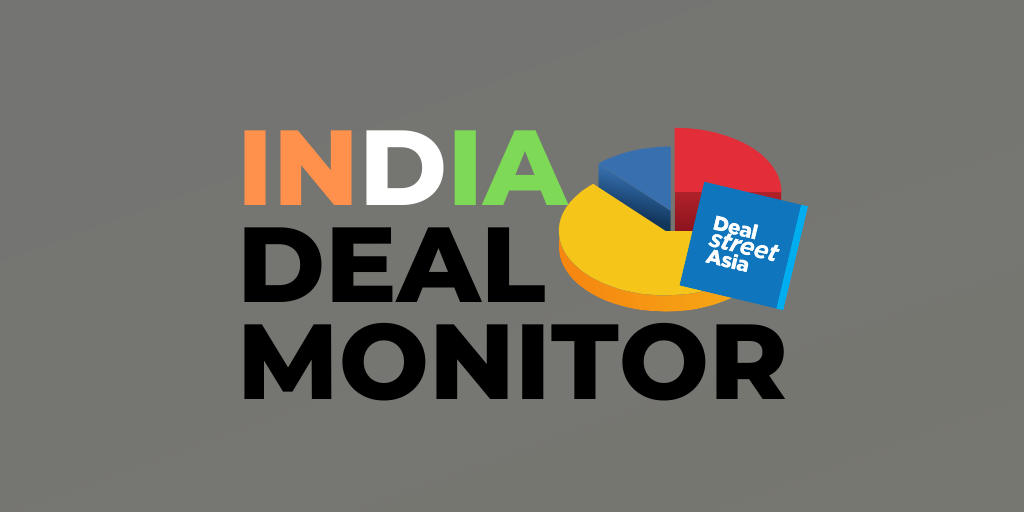 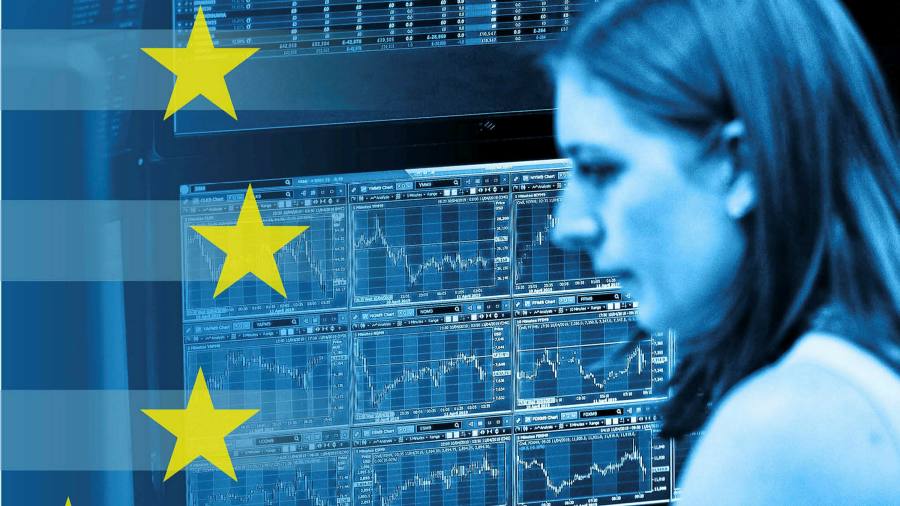 FLO Vitamins: The PMS gummy vitamin maker that wants to change the taboo-nature of discussing periods

Telstra Ventures tips shift to shopping through SMS and Messenger