Beauty scores, she says, are part of a disturbing dynamic between an already unhealthy beauty culture and the recommendation algorithms we come across every day online. When scores are used to decide whose posts get surfaced on social media platforms, for example, it reinforces the definition of what is deemed attractive and takes attention away from those who do not fit the machine’s strict ideal. “We’re narrowing the types of pictures that are available to everybody,” says Rhue.

It’s a vicious cycle: with more eyes on the content featuring attractive people, those images are able to gather higher engagement, so they are shown to still more people. Eventually, even when a high beauty score is not a direct reason a post is shown to you, it is an indirect factor.

In a study published in 2019, she looked at how two algorithms, one for beauty scores and one for age predictions, affected people’s opinions. Participants were shown images of people and asked to evaluate the beauty and age of the subjects. Some of the participants were shown the score generated by an AI before giving their answer, while others were not shown the AI score at all. She found that participants without knowledge of the AI’s rating did not exhibit additional bias; however, knowing how the AI ranked people’s attractiveness made people give scores closer to the algorithmically generated result. Rhue calls this the “anchoring effect.”

“Recommendation algorithms are actually changing what our preferences are,” she says. “And the challenge from a technology perspective, of course, is to not narrow them too much. When it comes to beauty, we are seeing much more of a narrowing than I would have expected.”

But Rhue says she worries about this kind of ethnic categorization being embedded deeper into our technological infrastructure. “The problem is, people are doing it, no matter how we look at it, and there’s no type of regulation or oversight,” she says. “If there is any type of strife, people will try to figure out who belongs in which category.” 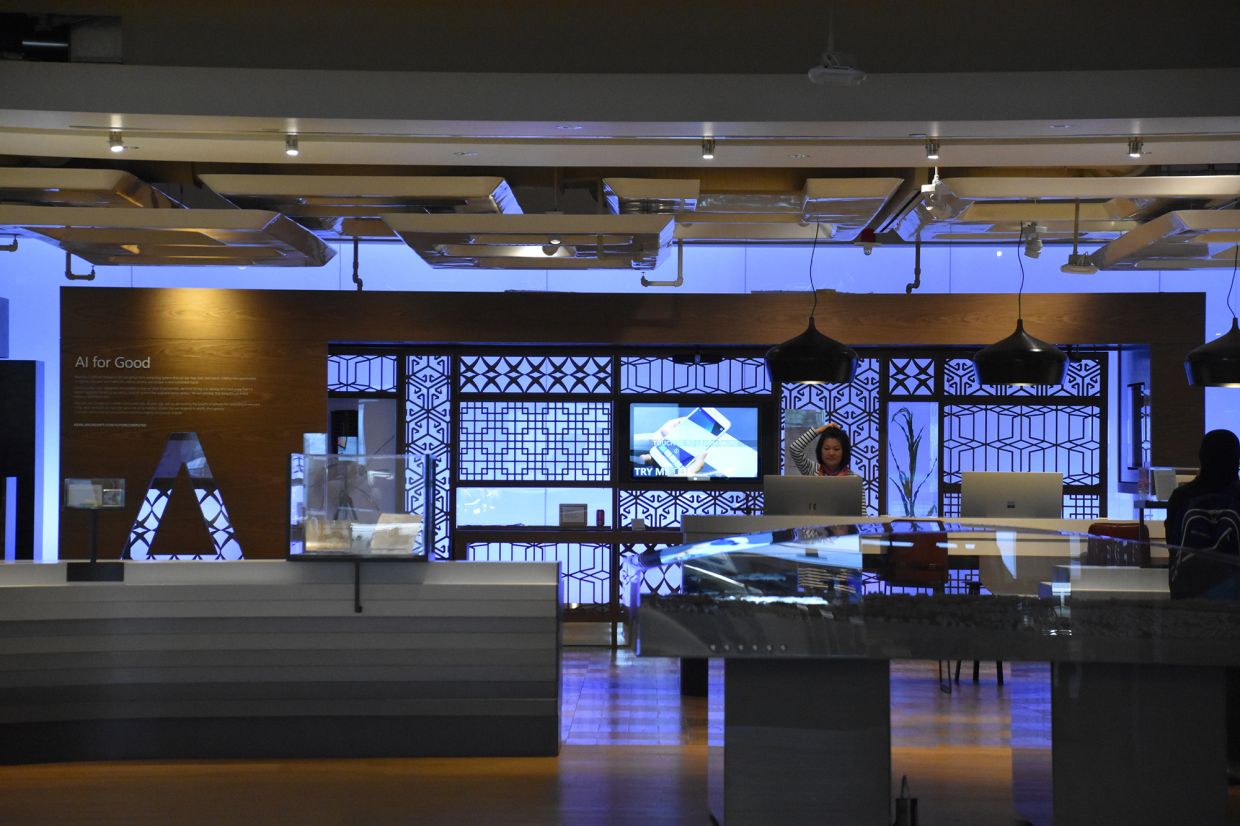 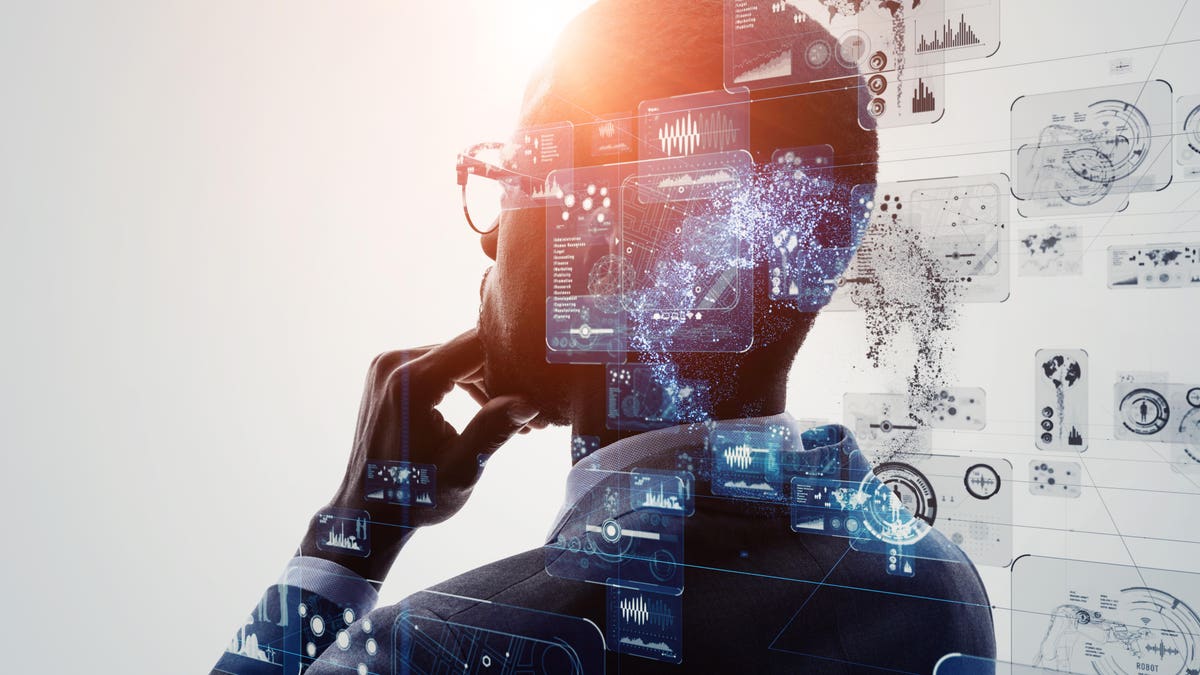