All it took was a single tweet from entrepreneur Elon Musk to catapult an obscure Israeli startup company into the cynosure of global high tech.

The clip shows the robot navigating aisles, climbing shelves, picking parcels, and returning to the aisle, completely autonomously. The clip has had some 1.9 million views, and Musk’s comment has been retweeted some 1,900 times, said Globes on Monday.

CEO Ilan Reingold confirmed the impact: “A huge amount of feedback, and enquiries from very strong players, among the biggest customers in the world, with whom we haven’t yet managed to speak. Investors and other players in our ecosystem – distributors and integrators from all kinds of places – contacted us asking ‘how can I be part of this and help you get into new places around the world’. It certainly has had an effect.”

The SqUID robot, weighs a few dozen pounds and moves at a few miles an hour. The robot that can adapt itself to existing logistics centers.

BionicHIVE was founded by four young people from the Eshkol Regional Council area in the south of Israel—Liran Raizer, Itamar Levy, Tomer Amit, and Olivier Haddad—who entered the commercial sector after developing military robotic systems and simulators for the IDF. 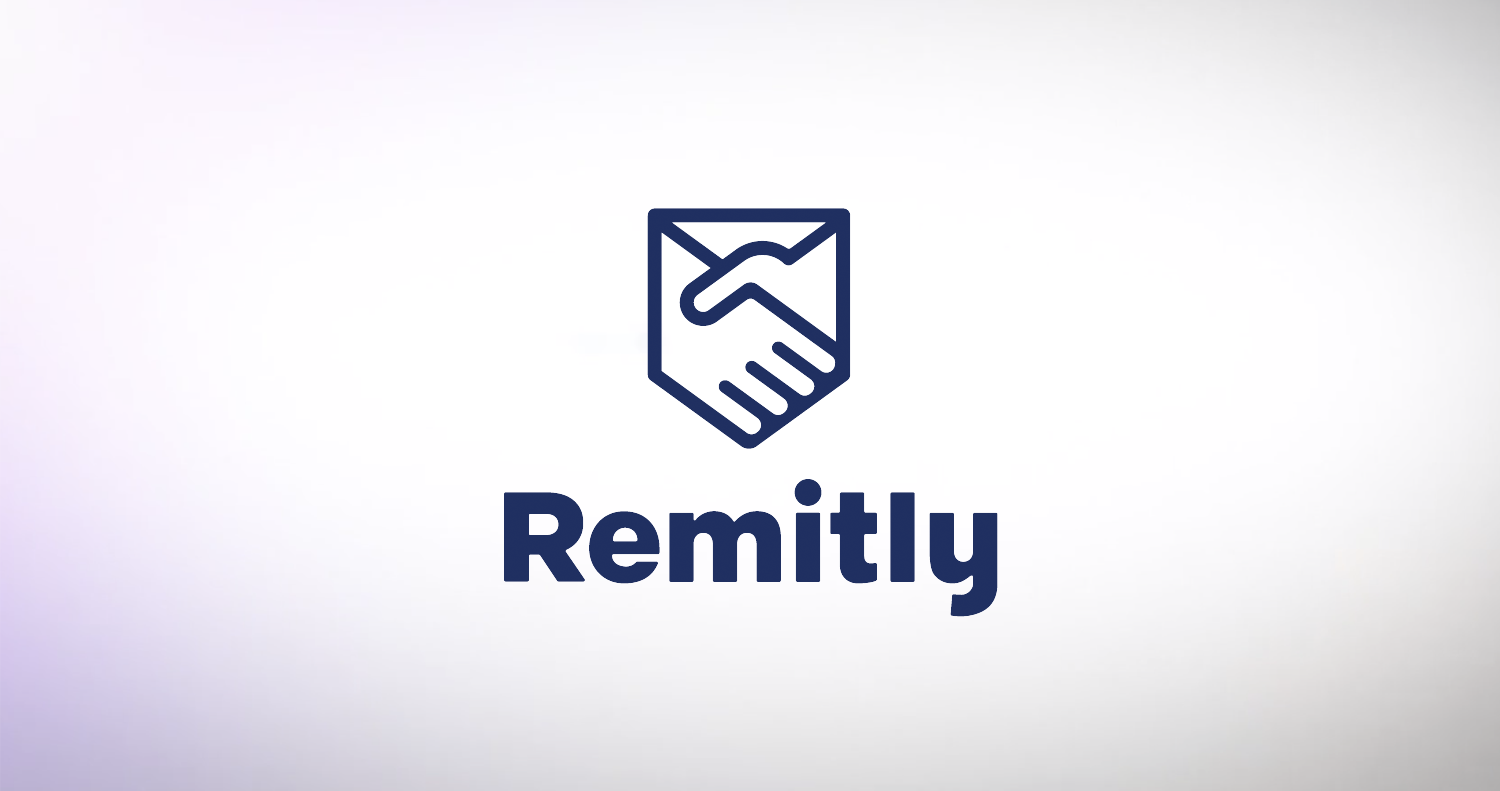 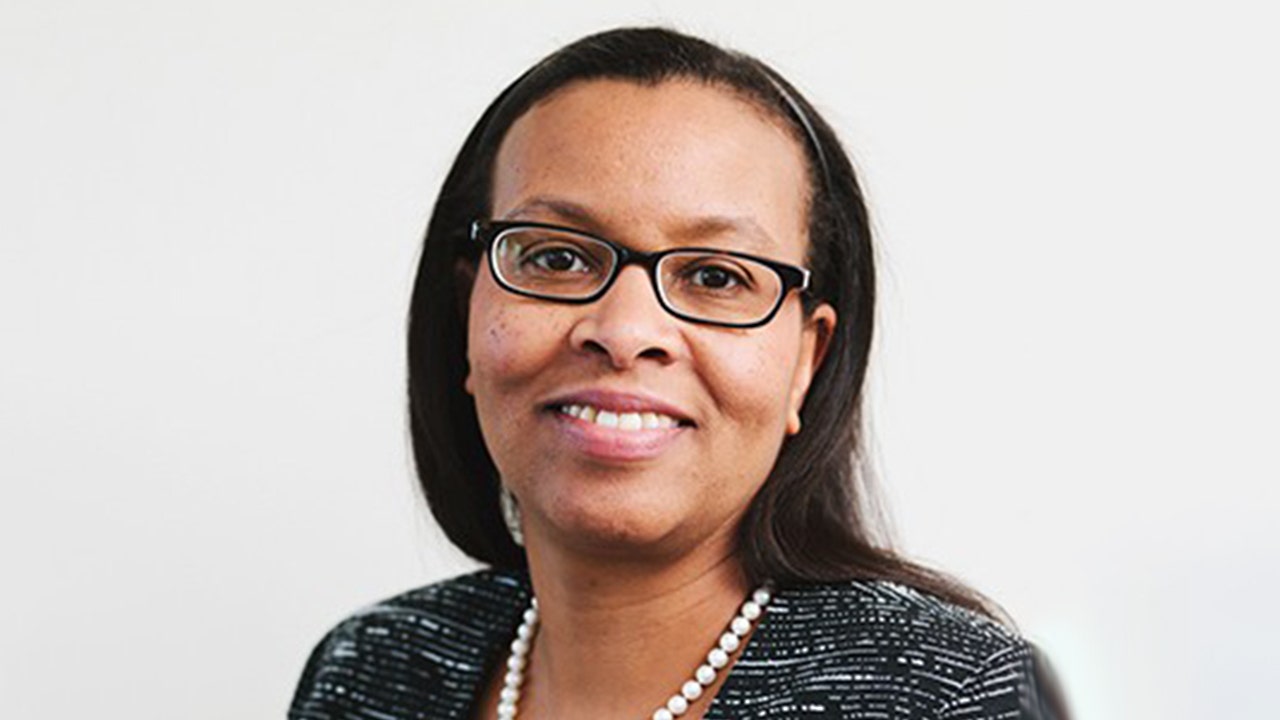 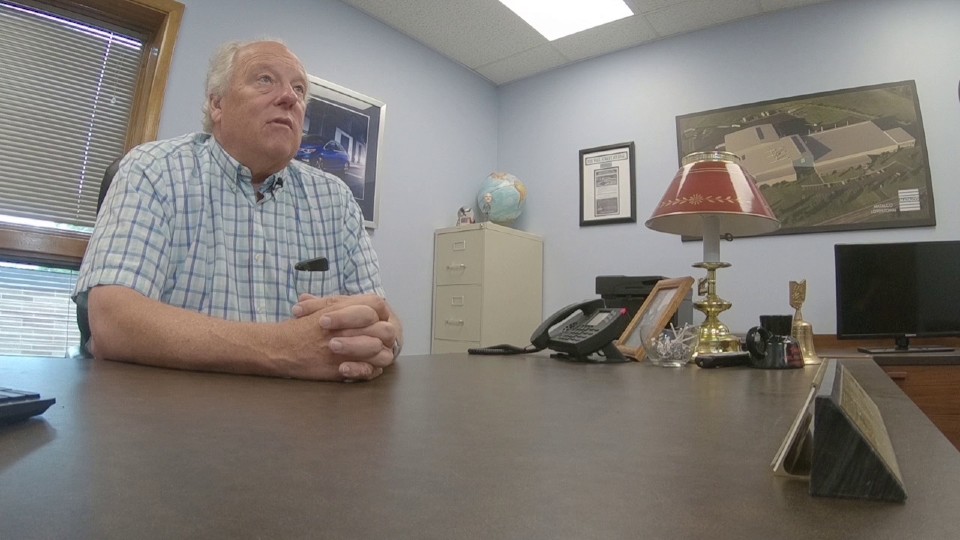