There was always a case for the Tampa Bay Buccaneers as the most talented team in the NFC this season.

The question was whether or not they’d be able to put all of the pieces together in time to challenge for the Vince Lombardi Trophy.

The Bucs answered that question with three straight road playoff wins, including back-to-back victories over the New Orleans Saints and Green Bay Packers to clinch a berth in Super Bowl LV.

So now we know that Tampa Bay was among the most talented teams in the NFC, and we know that Tom Brady and company hit their stride just in time to knock off Drew Brees and Aaron Rodgers in the playoffs.

Now, there’s one final question to be answered.

We’ll get the answer to that question in three days.

For now, let me tell you five things that definitely will happen on Super Bowl Sunday.

The winning quarterback will be Super Bowl MVP

In terms of legacies, is there a better Super Bowl matchup than Patrick Mahomes versus Tom Brady?

The greatest quarterback of all-time battling the league’s biggest young superstar in the grand finale. It doesn’t get much better than that.

In order to do it, he will have to beat an opponent that has the most Super Bowl rings in NFL history.

With so much on the line, it’s hard to imagine a scenario playing out in which one of either Mahomes or Brady doesn’t win Super Bowl MVP.

Mahomes is the favourite to win MVP at -120 odds. Brady is the second choice at +200 odds.

One of Mahomes or Brady will win Super Bowl MVP. Ultimately, it will come down to which quarterback leads his team to victory.

Tyreek Hill will have over 93.5 receiving yards

Tyreek Hill’s Super Bowl receiving yards prop opened at 88.5 but has since climbed to 93.5.

After torching the Tampa Bay defence with 13 catches for 269 yards and three touchdowns in their first meeting back in Week 12, Hill has exuded confidence leading up to the big game, including telling reporters that he wants to deliver a performance that puts him in the Super Bowl MVP conversation.

After averaging 8.5 receptions for 141.0 yards on 10.5 targets in playoff wins over the Cleveland Browns and Buffalo Bills, Hill should be primed for another monster performance on Sunday.

While I don’t expect him to match what he did in the first meeting, I think Hill eclipses the 93.5 receiving yards prop total.

Mecole Hardman will have over 28.5 receiving yards

Hardman had three catches for 23 yards in the first meeting between these teams.

He also narrowly missed what could have been a 90-yard touchdown reception that he couldn’t secure on a throw by Mahomes that was just a little bit off the mark.

The difference is that simple. Hardman is one big play away from hitting the over on his receiving yards prop.

I think he gets the opportunities he needs to do exactly that on Sunday.

Leonard Fournette will have over 48.5 rushing yards

Buccaneers running back Leonard Fournette has had 19, 17 and 12 rushing attempts so far in these playoffs.

Fournette will get an opportunity to feature against a Kansas City defence that allowed 4.5 yards per carry to opposing running backs this season on Sunday.

Ronald Jones is healthy and will also factor into the Tampa Bay rushing attack. Still, Fournette should be good for at least 50 rushing yards in the Super Bowl.

Tom Brady will have over 0.5 rushing yards

Mahomes is the mobile quarterback, but Brady is the passer who will hit the over on his rushing yards prop.

That’s mostly because Brady’s number is set at 0.5, which means he needs exactly one yard to cash at +140 odds.

Brady should be relied on for at least one quarterback sneak. I also wouldn’t be surprised if he decided to take off and run for a few yards at one point or another.

There is always the danger that Brady will take a knee either before the half or at the end of the game, but I think Brady can be counted on for at least one rushing yard on Sunday. 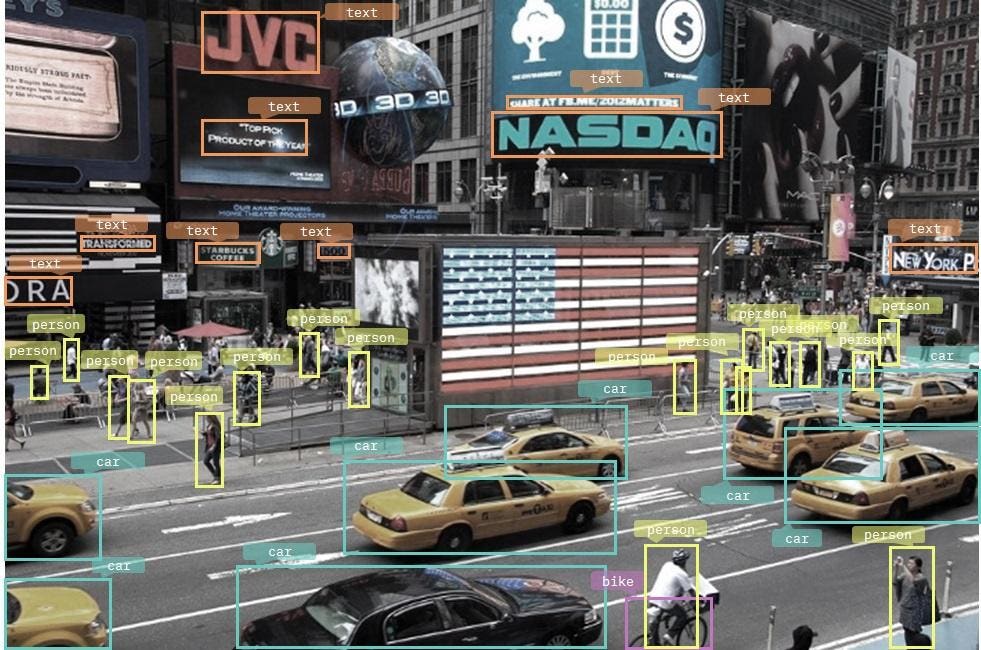 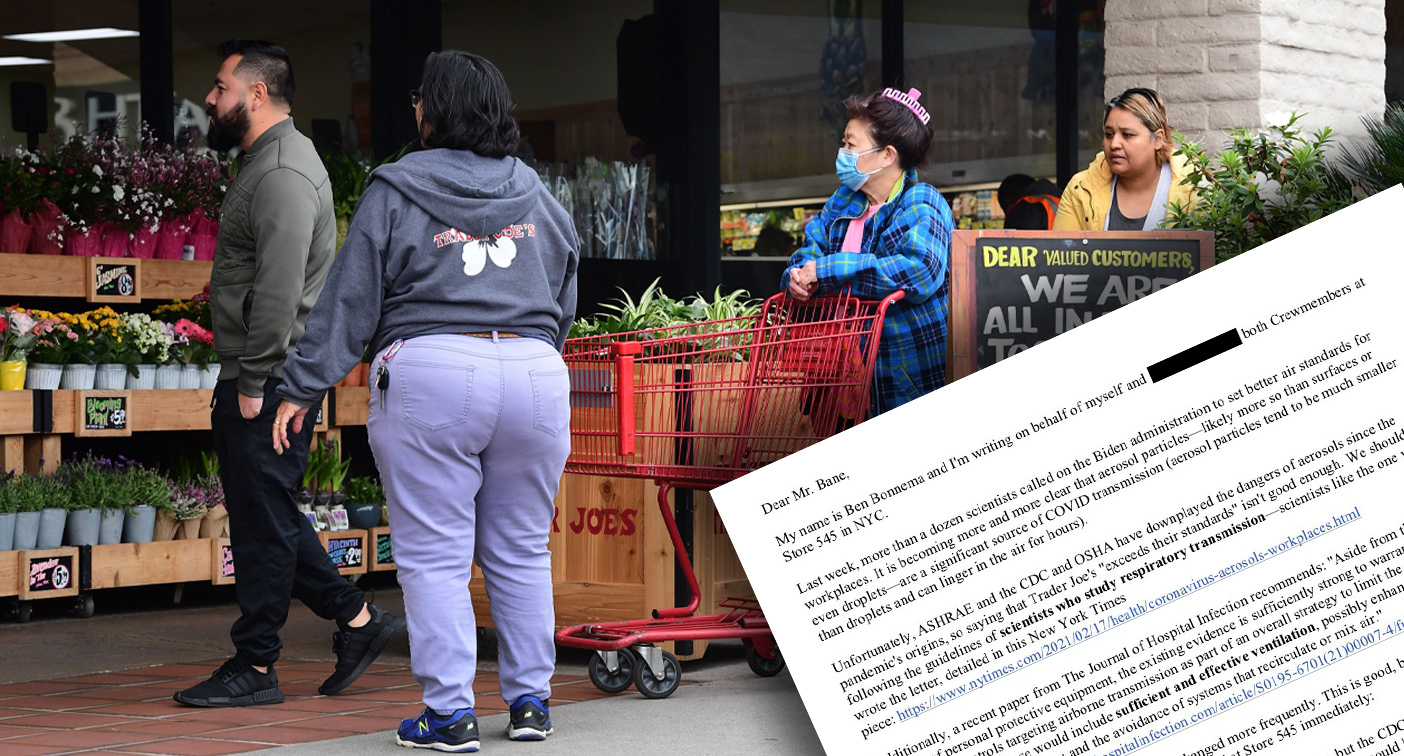 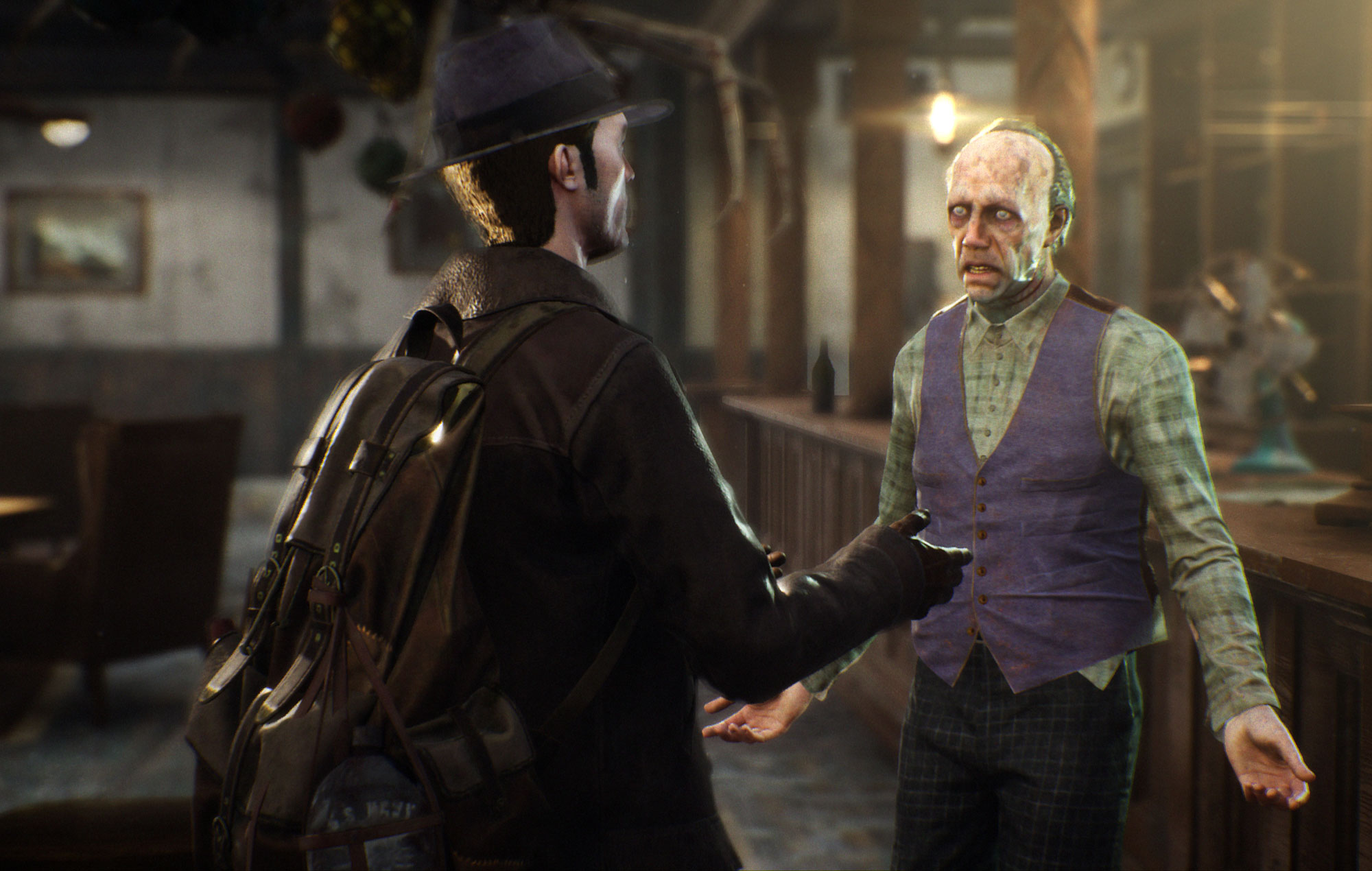