NEW DELHI :
The Indian government on Monday said it plans to raise limits on how much foreign companies can invest in the country’s insurance industry, a move that could attract inflows from US and European insurers.

Finance Minister Nirmala Sitharaman in her budget speech for 2021-22 said the government would allow foreign direct investment of up to 74% in insurance entities, up from 49% currently, clearing the way for “foreign ownership and control with safeguards”.

The change could attract investments from international insurance companies, industry sources said, many of which have existing joint-venture operations in India, including from American International Group and United Kingdom’s Prudential Plc.

Take up of life and health insurance products is low in the country of 1.3 billion people but is expected to grow. The country’s investment promotion agency, Invest India, expects the insurance market to be worth around $250 billion by 2025.

“It’s a huge market by size for them. That is the main driving force for companies,” said an Indian lawyer who advises global insurance firms.

A second lawyer said several insurers from Asia have also shown interest in ramping up India investments, and started seeking more details about Monday’s proposal hours after it was announced.

ICICI Prudential Life Insurance – a joint venture between ICICI Bank and Prudential – last year said its assets under management crossed 2 trillion rupees ($27.4 billion). Prudential said in August last year that India is a market where it has “significant investment appetites for growth”.

More relaxed rules for foreign investment in insurance will also help some Indian insurers to attract capital and boost their businesses after a slowdown caused by the COVID-19 pandemic.

“The imperativeness of the life insurance sector in the economy has gained paramount importance in the aftermath of COVID,” Niraj Kumar, Chief Investment Officer of Future Generali India Life Insurance, an Indian JV of Italy’s Assicurazioni Generali SpA, said in a statement.

“The bold step … will provide an immediate backstop in terms of capital for growth and improve the insurance penetration and financial inclusion in the economy.”

How to use Apple’s Keychain password manager in Google Chrome 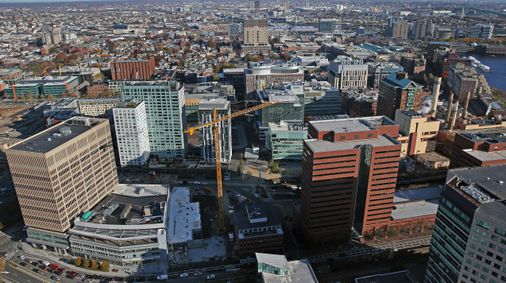