Cybersecurity software as a service (SaaS) startup Botman has raised $200,000 (Rs 1.5 crore) as part of its seed funding round.

Bhavish Sood, general partner of Modulor Capital, told VCCircle that the micro venture capital firm had co-led the investment round. Sood is joining as a board member at Botman.

Pentathlon Venture, a venture capital firm founded for entrepreneurs by entrepreneurs, was the other lead investor. It invested via its investment vehicle Pentathlon India Fund I and Modular Capital invested through ThinkNext LLC.

Bengaluru based Botman was founded by Deepankar Biswas and Raja TN. The startup seeks to make the digital advertising ecosystem to be IVT (invalid traffic) free. Invalid traffic is any activity that doesn’t come from a real user with genuine interest.

Its product Ninja Botman is a real time IVT for the programmatic ecosystem while its advertiser solution Pufferfox helps digital advertisers to leverage advanced bot scanning and thereby secure their digital spends efficiently.

“This investment is a strong validation of our vision to create an IVT free ecosystem for businesses to run digital advertising and business functions,” said Biswas, CEO of Botman.

Raja TN said that the company plans to use the funds to boost its SaaS portfolio for the digital advertising supply chain.

Saurabh Lahoti, managing partner at Pentathlon Ventures, said that it backed Botman for the quality of client references and their ability to adapt. Lahoti is also joining as a board member at Botman.

Venture capital firms were the main source of funding with 75% contribution, it said. Of the overall funding 22% came from the US while 78% of funding was done domestically, it added.

It also noted that while the funding landscape witnessed consistent growth in the cybersecurity space it dropped significantly due to the coronavirus pandemic.

There have been a few M&As in the broader cybersecurity space in the past few months in India.

In May, Aurionpro Solutions said it will sell its cybersecurity business to Austin-based software company Forcepoint LLC, USA for $9.6 million. 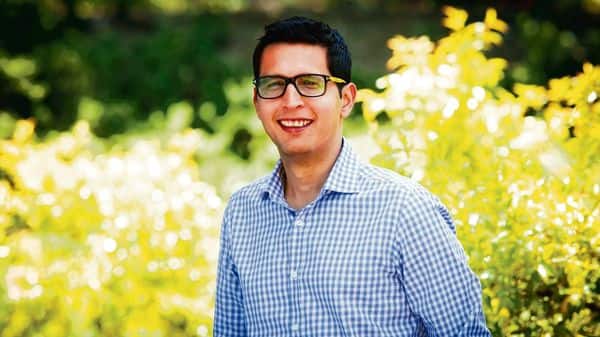