In the surest sign yet that an on-time start to the baseball season is in peril, Major League Baseball this weekend proposed a 154-game regular season with a one-month delay to spring training, according to multiple reports.

Yahoo! Sports first reported the league’s proposal, which includes full pay for players, an expanded, 14-team postseason and universal use of the designated hitter. The union is “considering” the proposal, according to reports.

Pitchers and catchers are still scheduled to report to spring training in mid-February. Opening day is scheduled for April 1, but the latest proposal could push both dates back to March and May, respectively. The regular season would end a week later than scheduled, according to Yahoo, and the World Series may extend into November.

Delaying the start of spring training and the regular season would allow more citizens to receive the COVID-19 vaccine and ostensibly lower the infection rates across the country. Earlier this month, Cactus League officials and a handful of Arizona mayors asked Major League Baseball to consider delaying spring training in hopes that the infection rates in Arizona could be lower in March.

For league owners, delaying the regular season by a month may allow for more games with fans in attendance, bringing in the gate revenue they missed during the 2020 season. Expanded playoffs would also bring more revenue, but the union already rejected an expanded postseason format earlier this winter.

Negotiations between the two sides will continue and, if precedent holds, may be contentious. The two sides had an ugly public discourse last summer that culminated with commissioner Rob Manfred implementing a 60-game season. 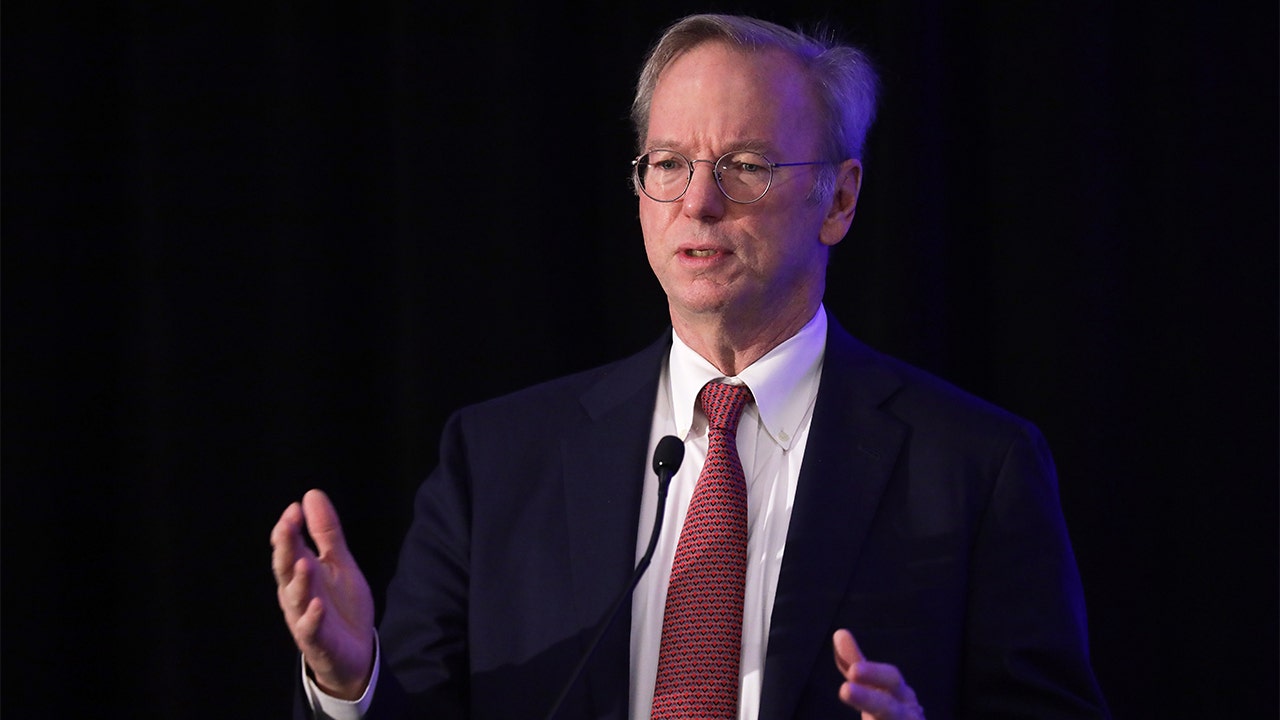