Microsoft’s Xbox app update for iOS and iPadOS is now live, allowing Xbox One owners to stream games to their devices. A new Xbox app is available in the App Store and includes a remote play feature, which allows Xbox One console owners to stream their games to a iPhone or iPad.

Remote play is different from Microsoft’s xCloud service, which streams games directly from servers instead of your own Xbox One console. This Xbox Remote Play feature will only connect to your own Xbox console, not xCloud. It is similar to Sony’s PS4 remote play feature, which is also available on Android and iOS.

This app also supports the ability to access an Xbox console over Wi-Fi, or even an LTE or 5G connection. The Xbox app will allow you to take control of your home Xbox, and you can also start your console remotely …

‘Why not?’ – Aston Villa backed to gatecrash the Premier League top six again

‘Why not?’ – Aston Villa backed to gatecrash the Premier League top six again

Get $10 Million Tax-Free From A Startup 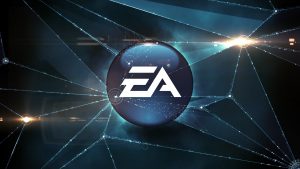 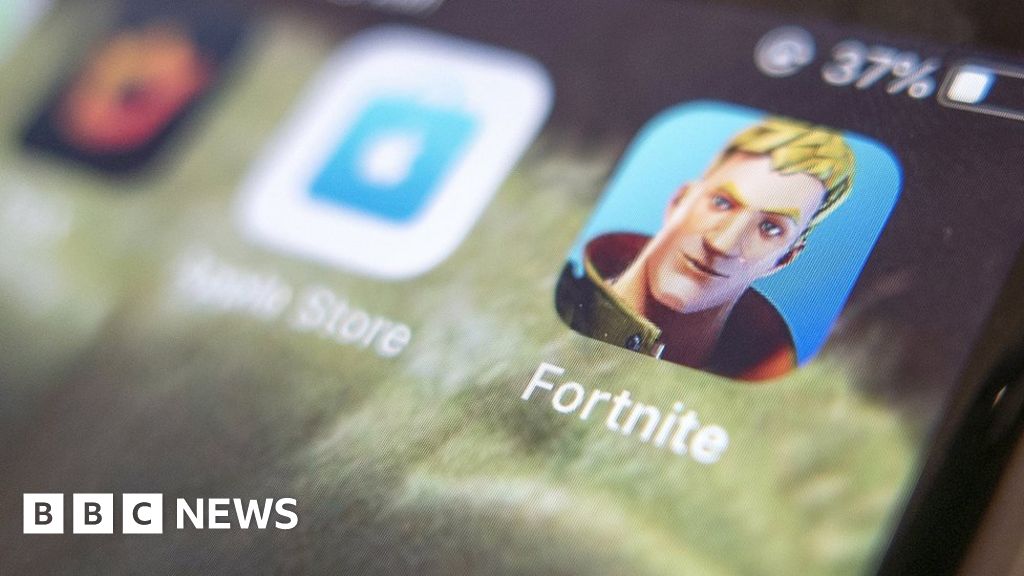