A new update for Microsoft Word arriving next month is bringing a feature that has been long due. Predictive typing or the ‘Text Prediction’ feature will automatically suggest new words as you are typing a sentence. While it may be new to Microsoft Word, this isn’t a revolutionary feature and it should be somewhat similar to what Google offers on its suite of office apps as well as Gmail.

Microsoft had announced text predictions for Microsoft Word last year which uses a machine learning model to offer suggestions based on what the user is typing. This essentially means that over time it will improve its suggestions to predict what you are planning to type based on your previous documents. The feature is expected to help users type more efficiently and accurately by reducing spelling and grammar errors. Notably, the feature was introduced to Office Insiders program users back in September 2020. Now it seems that Microsoft is finally ready to roll out the feature for all users next month as confirmed by a recent entry to the Microsoft 365 roadmap as spotted by Neowin. Once the feature rolls out, users should see grayed-out work predictions that can be quickly acknowledged by hitting the Tab key or rejected using the Esc key. There will be an option to completely turn off word prediction in case you don’t find it useful or find it distracting. Microsoft also notes that all the data that is being collected to train the machine learning model will not “leave the tenant boundary” and will only be accessed by other humans if the user allows them as part of the feedback feature.

Just last week, Microsoft announced that it will be launching Office 2021 for personal users and Office LTSC (Long Term Servicing Channel) for commercial purposes later this year. Office 2021 will be an update to Office 2019 and will be available at a one-time cost without requiring a Microsoft 365 subscription. A commercial preview of Office LTSC will be available this April. The company has confirmed that Office LTSC will be getting support for at least 5 years. It is also expected to bring accessibility improvements, a new dark mode, Dynamic Arrays, and XLOOKUP in Excel, as well as other smaller changes across all the popular apps, including Word, Excel, Outlook, and PowerPoint. These features are also expected to be adopted by Office 2021. 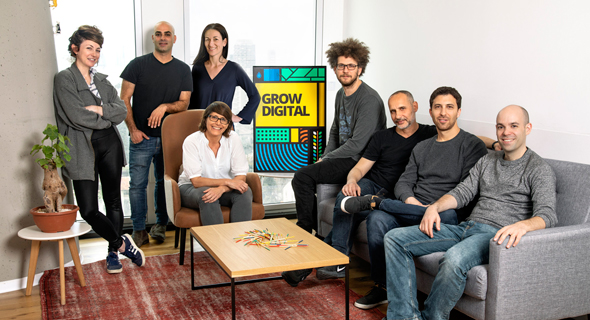