By now, all of the pundits have weighed in on the trade between the Detroit Lions and Los Angeles Rams that was agreed upon last Saturday night. The Lions sent Matthew Stafford to the Rams and got Jared Goff, a 2021 third-round pick, a 2022 first-round pick and a 2023 first-round pick in return.

But individual pundits can be biased. Whether its a player stanning for their previous team at a ridiculously stupid level or someone overvaluing a former teammate, it’s not always easy for people in the media to be completely objective.

Which is why it’s interesting to look at the national consensus of the trade. This week, the national SB Nation Reacts crowd was asked a simple question: Which team won the trade?

The answer was pretty clear for the national crow. 67 percent of voters picked the Lions as the winners of the trade. THE LIONS ARE 1-0!

You’ll never believe this, but locally, the opinions of the trade were even more positive. The Pride of Detroit SB Nation Reacts community was asked if they were happy with the Stafford trade. The results: 91 percent of fans said they were, indeed, happy with the return.

And from a Lions point of view, it’s hard not to be pleased. Detroit now has significant ammo to kick start this full rebuild the team is facing. They also did their franchise quarterback of the past 12 years right by granting his wishes for a trade and sending him to his top destination—while getting the best deal on the table. And while the Goff contract could be limiting in the next year or two, the Lions also got themselves a capable, young quarterback who may still have something left in him.

The Rams got the better player in the trade,but it’s hard not to think the Lions got just about everything they could out of this move, and maybe even a little more. 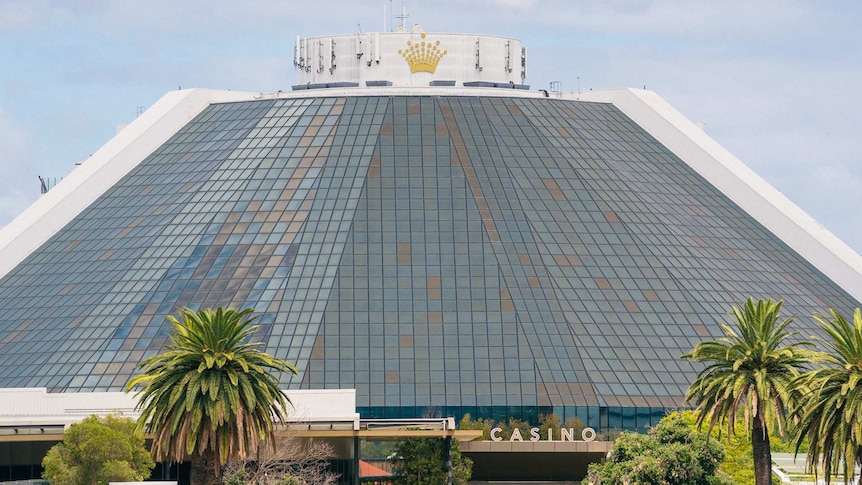