Local police said 300 fans marched to the training facility and “violently attacked” officers who were trying to secure the area, whilst footage showed the group throwing fireworks and flares into the center.

Some Marseille fans are unhappy with the way the club is currently being run and have protested against president Jacques-Henri Eyraud, who they say is ignoring the club’s traditions.

Marseille released a statement condemning the violent scenes and said the damage to buildings amounted to “several hundred thousand euros.”

It also said nearby trees were set alight and vehicles damaged.

Police made 25 arrests and seven officers were injured as they tried to restore order.

A statement from the club’s owner Frank H. McCourt likened the scenes to the recent insurrection on the US Capitol in January.
“Along with so many citizens in America and around the world, I have been shocked and outraged by the scenes of the Capitol being stormed by irresponsible people obeying injunctions beyond their control,” he said in a statement to the club’s website.

“Misinformation and lies, spread by social media, achieved the unthinkable by shaking one of the emblematic centers of Democracy.

“What happened some weeks ago in Washington DC and what happened yesterday in Marseille follow a comparable logic: a few sources feed an inferno of opinions, invectives, and threats that are amplified by social media creating the conditions that lead to violence and chaos.”

Marseille said it would continue working with the authorities to hold those involved accountable for their actions.

“What happened this afternoon [Saturday] calls for the utmost severity for these troublemakers who claim to be supporters but destroy facilities and threaten employees and players,” Eyraud said.

Goalkeeper and club captain Steve Mandanda said there was no way to “justify such a wave of violence” but that now was the time for “appeasement.”

“I’ve been a player at Olympique de Marseille for 13 years,” he said.

“I know everything about this club, I know the love and frustration it can arouse. But today’s events sadden me and are unacceptable.”

Marseille is currently ninth in Ligue 1 and has won just once in its last five league games.

League organizers are yet to reschedule the fixture against Rennes but said it would be played at a later date.

‘I will never shut up’: LeBron James responds to Ibrahimovic criticism | Sport

‘I will never shut up’: LeBron James responds to Ibrahimovic criticism | Sport 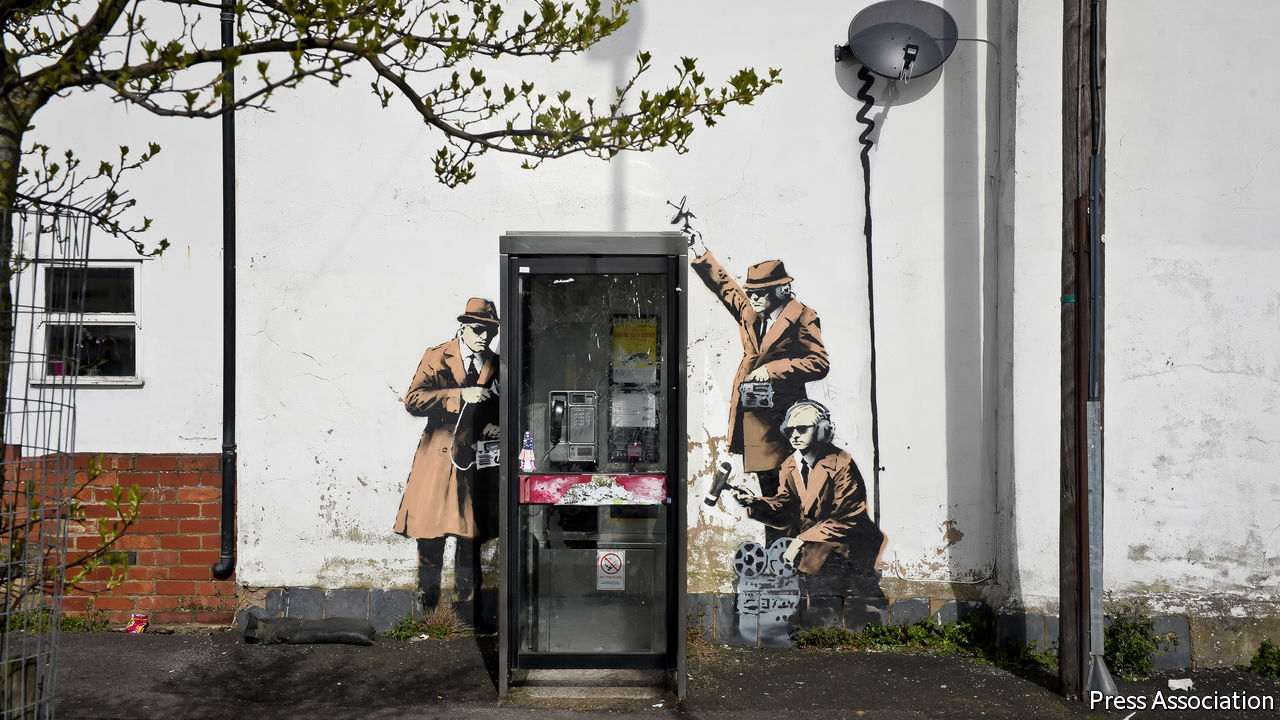