The two sides met in the Premier League last week, although they could not be separated after playing to a goalless draw.

This evening’s encounter will surely prove to be a better watch as there will be a winner, with replays no longer included in this edition.

Both sides were back in action this week as goals from Edinson Cavani and Paul Pogba guided United to a 2-1 victory away to Fulham.

The Reds, meanwhile, suffered their first league defeat at Anfield since 2017 after losing 1-0 to Burnley on Thursday evening.

Liverpool’s last win at Old Trafford came in 2013 under Brendan Rodgers, although the Reds did claim a 1-0 win when these sides last met in the FA Cup in 2012.

Here’s how they line up:

Click through the gallery below to see the highest-paid players in the Premier League: 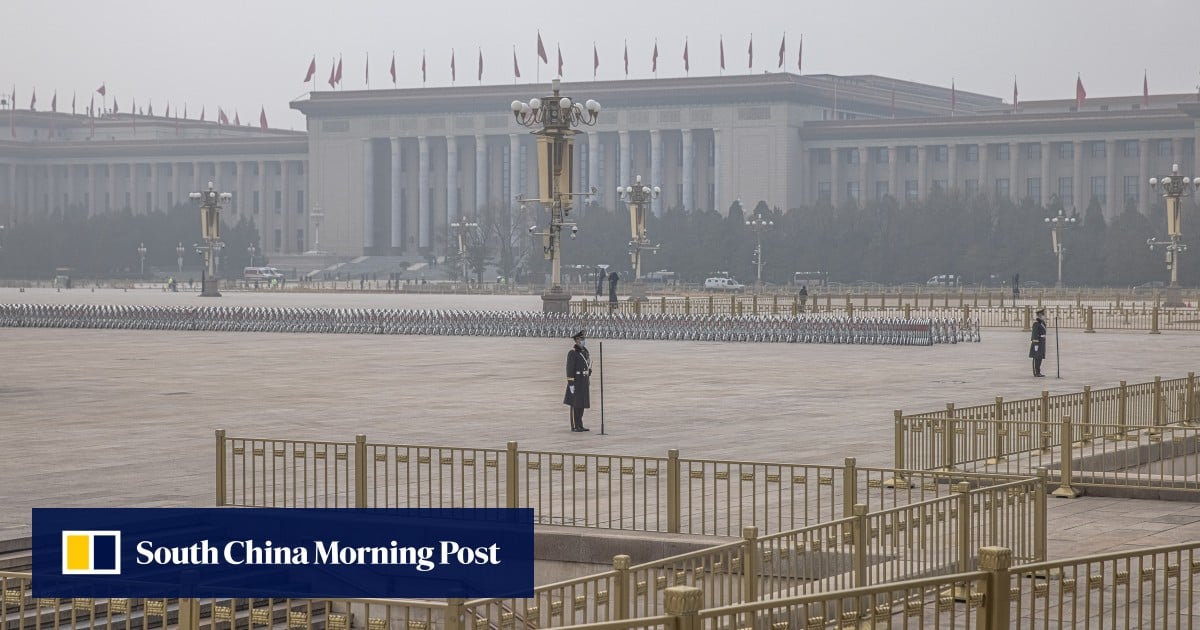 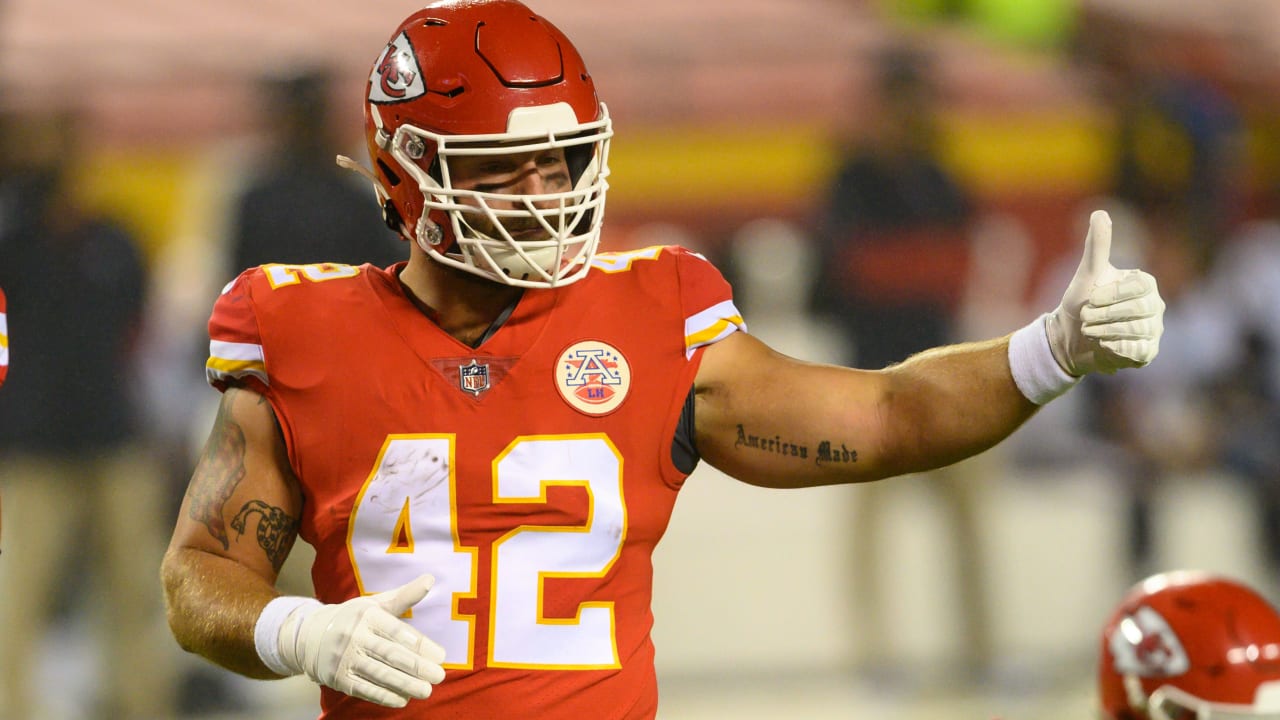