Manchester United have identified the three positions they are planning to strengthen this summer in the transfer window. Red Devils boss Ole Gunnar Solskjaer will meet club officials over the next few weeks to discuss potential transfer targets. The club are looking to sign a centre-back, a right-winger and a centre-forward. Sevilla defender Jules Kounde is reportedly on the top of the shortlist, but United will prioritise signing a left-footed centre-half. Kingsley Coman and Jadon Sancho are options on the wing, while Erling Haaland would be the ideal striker signing. Frankfurt forward Andre Silva has also emerged as a surprise target.

Paper Round’s view: Are these the missing pieces in the Manchester United squad that are preventing a proper Premier League title challenge? Yes. The Manchester club are crying out for a new centre-back to partner Harry Maguire. It might be harsh on Victor Lindelof, but he’s not elite. Manchester City and Liverpool have shown how much of a difference it can make if you sign a top-class centre-back, with the signings of Ruben Dias and Virgil van Dijk. It is expected that Sancho will join, which will add some direct wide play, and a proper centre-forward will add a focal point to their attack.

Sticking with Manchester United, the Sun report that the Red Devils are interested in Everton centre-back Jarrad Branthwaite. The 18-year-old, who is currently on loan at Championship side Blackburn Rovers, impressed for his parent club towards the end of the 2019-20 season and Toffees boss Carlo Ancelotti is said to be a “big fan” of Branthwaite. Manchester United manager Ole Gunnar Solskjaer has added the defender to his shortlist as he continues his search for a left-footed centre-back to partner club captain Harry Maguire.

Paper Round’s view: Branthwaite is definitely a player that has shown some promise – but is he a defender that will slot straight in for Manchester United? Definitely not. The club needs to address its defensive issues and sign a starter this summer. Branthwaite is still years off being considered to be at that level and he wouldn’t come cheap from a Premier League rival. The teenager signed a contract extension at Goodison Park last year too – which would increase his value. A decent player – but far from a priority signing for the Manchester club.

Leicester City have identified Brentford forward Ivan Toney as a long-term replacement for star striker Jamie Vardy, according to the Sun. Vardy has scored 14 goals in 24 matches across all competitions so far this season, but turned 34 years old last month. The Foxes view Toney as a “major option” on their striker shortlist following the 24-year-old’s success since joining Brentford this season. Leicester would face competition from Newcastle United and West Ham United for Toney’s signature – with Brentford demanding around £25 million for the forward.

Paper Round’s view: Unfortunately, Vardy can’t play forever. Leicester do need to start planning for life without the 34-year-old as he isn’t getting any younger. Vardy’s form is still as good as ever, but the Foxes have struggled when the striker has been sidelined with injury this campaign. Kelechi Iheanacho has failed to live up to expectations since his arrival at the King Power Stadium from Manchester City in 2015 and Ayoze Perez has rarely been used as a central striker. Toney has been lighting up the Championship since joining Brentford and it wouldn’t be surprising to see a top club come in for him this summer.

Crystal Palace have compiled a three-man shortlist of potential options to replace manager Roy Hodgson at the end of the season. The Mirror reveal that Burnley manager Sean Dyche, former Bournemouth boss Eddie Howe and Swansea City’s Steve Cooper are on the list for the Eagles. Hodgson’s contract is set to expire this summer and the club are looking to move on from the 73-year-old. Howe could be the most realistic option due to the fact that he is currently unemployed after leaving Bournemouth last year – so would not cost Palace an additional fee to hire.

Paper Round’s view: It will be sad to see Hodgson finally leave but it might be time for Crystal Palace to shake things up. Hodgson’s style has become tired and stale at Selhurst Park and a younger coach would certainly revitalise the Eagles. There is always a risk when a club makes a big decision like this and the grass isn’t always greener on the other side. However, Dyche and Howe are both proven Premier League managers, while Cooper is doing a great job at Swansea.

Liverpool and Spurs to battle for Villa defender – Paper Round

Why Mbappe decision could push Messi to Man City – Inside Football

The economy is making a comeback: 6 turnaround stocks with good upside potential 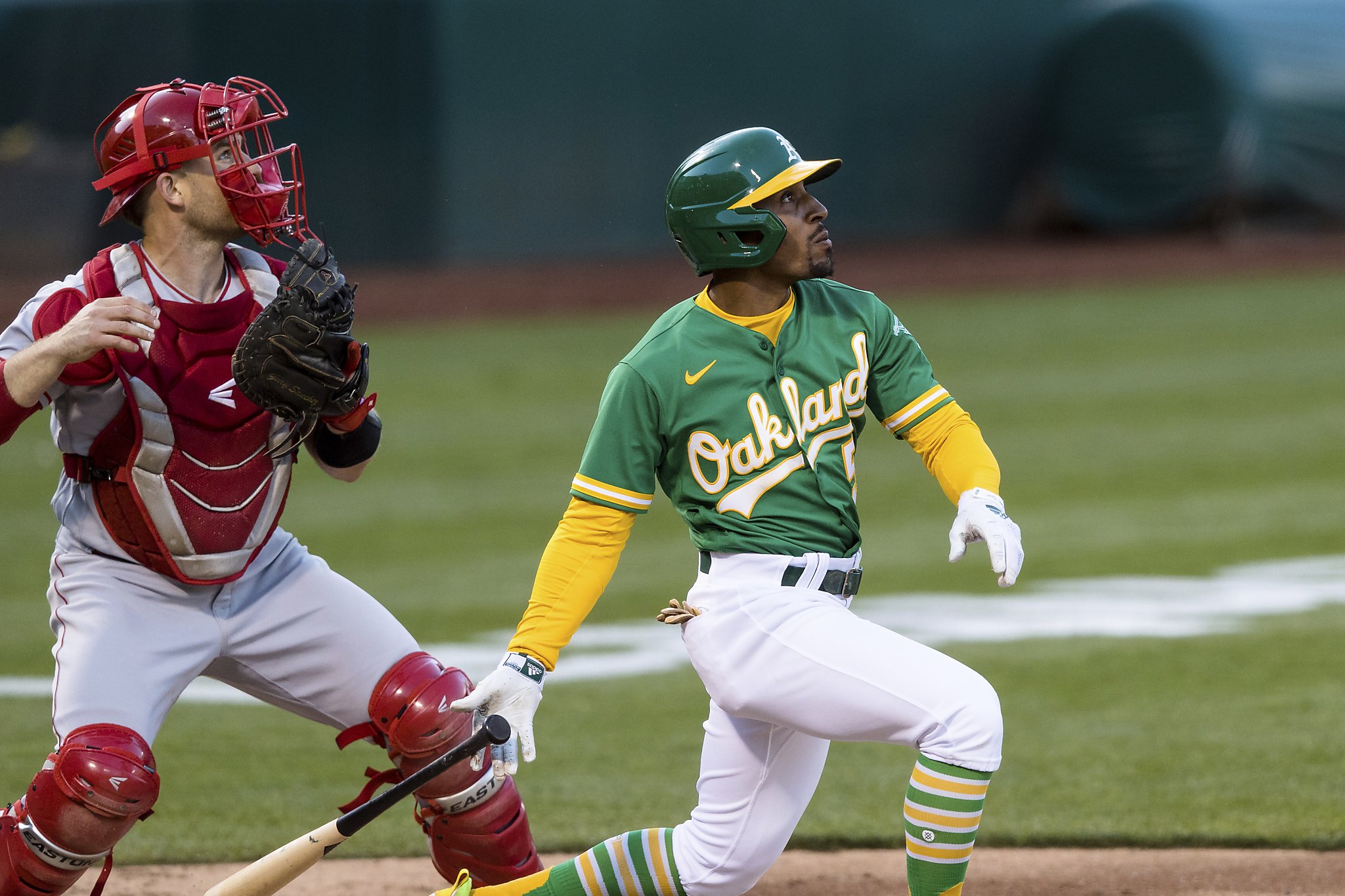 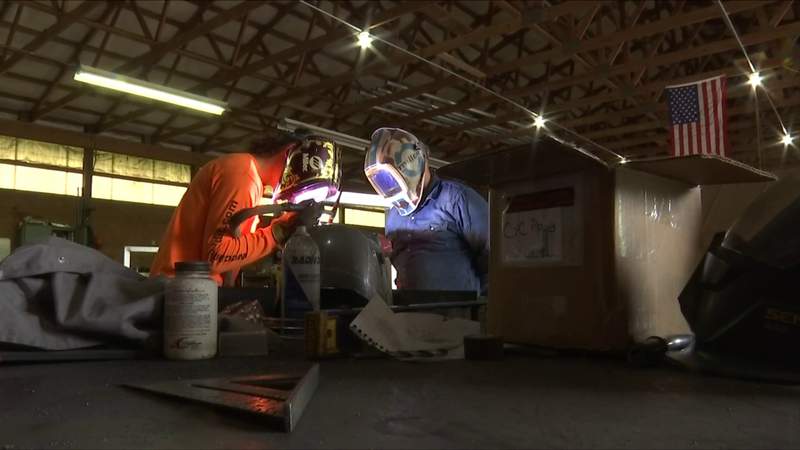