(Reuters) – Manchester United co-chairman Joel Glazer has apologised to supporters for the club’s involvement in the breakaway European Super League project, saying the hierarchy failed to show respect to the “deep-rooted traditions” of the English game.

United were among the six Premier League clubs who had signed up for the venture before withdrawing on Tuesday amid a storm of protests from fans, players and the British government.

“We continue to believe that European football needs to become more sustainable throughout the pyramid for the long-term,” Glazer said in an open letter https://www.manutd.com/en/news/detail/joel-glazer-writes-open-letter-to-man-utd-supporters-april-2021?utm_campaign=ManUtd&utm_medium=post&utm_source=twitter to the supporters on Wednesday.

“However, we fully accept that the Super League was not the right way to go about it.

“In seeking to create a more stable foundation for the game, we failed to show enough respect for its deep-rooted traditions — promotion, relegation, the pyramid — and for that we are sorry.”

Breakaway Super League founder and Juventus chairman Andrea Agnelli said earlier on Wednesday that the project could no longer go ahead after several founding clubs withdrew.

Glazer assured supporters that necessary steps will be taken to rebuild relationships with stakeholders across the game as they look for solutions to the “long-term challenges facing the football pyramid”.

However, the club’s Supporters Trust (MUST) described the decision to break away as a watershed moment and said that fans could not “carry on as if nothing happened”.

“We all know until they felt forced to withdraw, they were determined to proceed with their Super League project regardless of opposition,” a MUST spokesperson said.

“The message we want to hear from the owners is that they are putting in place the Fan Share Scheme which will begin the transfer of ownership to the real supporters of our club – the people who have its best interests at heart.”

(Reporting by Hardik Vyas and Rohith Nair in Bengaluru, editing by Pritha Sarkar and Toby Davis) 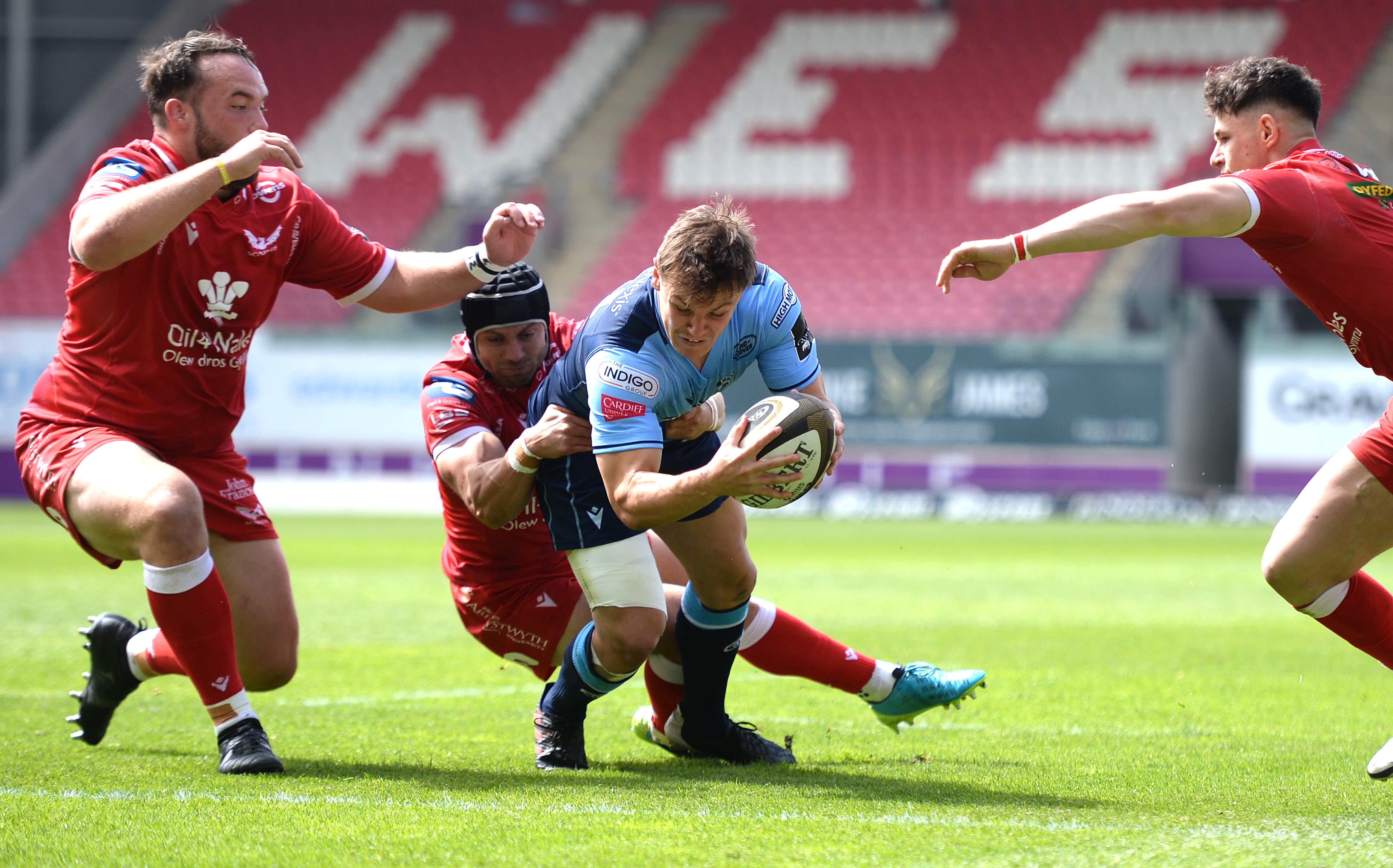 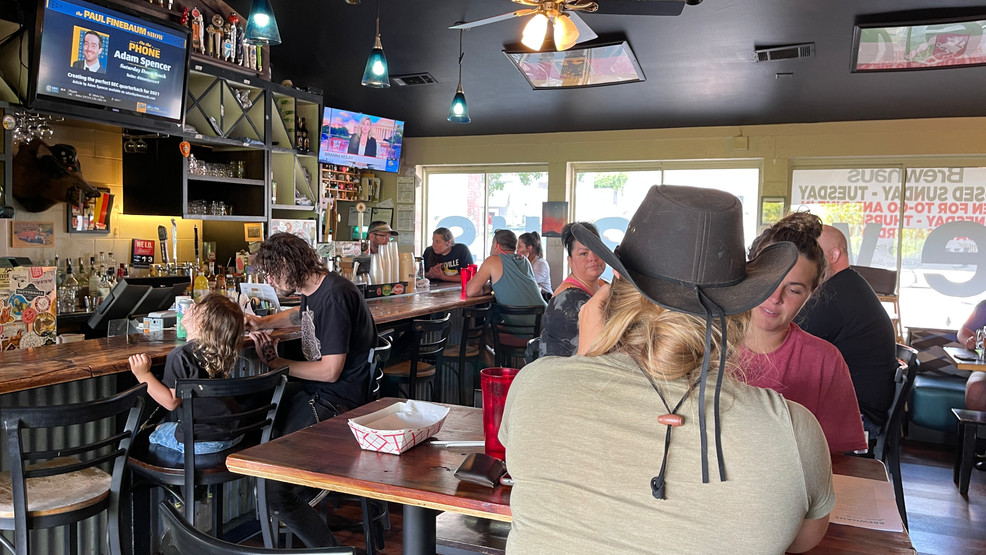