Already missing several players because of injuries, the Orlando Magic had to play the final 13-plus minutes of Sunday’s 115-102 loss against the Toronto Raptors without Aaron Gordon after he sprained his left ankle while bringing the ball up court. Still, the Magic were within striking distance until early in the fourth quarter when the Raptors went on a big run to send Orlando to its third straight loss and 11th in its last 13 games.

The Magic have been decimated by injuries this season. Coming into the year, they knew they would not have Jonathan Isaac, who tore his ACL in his left knee in an August game at Disney. However, several others have either dealt with or are currently dealing with an injury. The latest player added to that list is Gordon, who exited Sunday’s game with a sprained left ankle. It’s unclear at the moment what Gordon’s availability status will be for Tuesday’s rematch against the Raptors. At Disney during a seeding game against Toronto, the 6-foot-9, 220-pounder injured his left hamstring, which prevented him from playing in Orlando’s playoff series against the Milwaukee Bucks.

The Magic trailed by only eight with eight minutes and change left in the game following a Nikola Vucevic floater. However, the Raptors made sure it wouldn’t get any closer as they went on a 10-1 run to expand their lead and make it virtually impossible for Orlando to pull off a comeback.

Similar to how the Bucks play, closing off the paint and forcing opponents to make an abundance of threes, the Raptors are excellent at getting their hands in passing lanes and stripping the ball away from drivers. Trying to score inside was a chore for the Magic, who were held to 32 points in the paint. Orlando shot just a shade over 40 percent from the field. Coming into Sunday’s NBA action, the Magic had the league’s worst field goal percentage.

One of the few bright spots for the Magic during Sunday’s loss was the play of Cole Anthony, who scored 16 points, grabbed five rebounds and dished out six assists. It was Anthony’s 10th double-digit scoring performance so far in his rookie NBA campaign. Among players chosen in the 2020 NBA Draft, Orlando’s 6-foot-3, 190-pound guard ranks sixth in points, fifth in rebounds and third in assists.

Sunday’s game was played in the Raptors’ temporary home this season, Amalie Arena in Tampa. The last time the Magic were inside this building was on Oct. 22, 2010. Orlando was supposed to play a preseason game against the Miami Heat that night. However, a slippery court in the then-named St. Pete Times Forum forced the NBA to cancel the game.

Quote of the Night

“They are a tough-minded defensive team. They help a lot. They are all active. They are constantly moving. It’s definitely difficult to get into the paint and kind of to get to the spots (where) we are comfortable with. But it’s not impossible. I think we can still do a better job. We just got to keep working.” – Anthony on the Raptors

The Magic and Raptors will meet again on Tuesday at 7 p.m. This time it will be at Amway Center, where Orlando will play its next three before going on a four-game West Coast trip. Toronto has won six straight regular season games against Orlando. The two clubs also met in the 2019 playoffs, when the Raptors eliminated the Magic in five games in the first round. They ultimately won their first NBA title that year, defeating the Golden State Warriors in the Finals in six games.

Why companies are thinking twice about using artificial intelligence 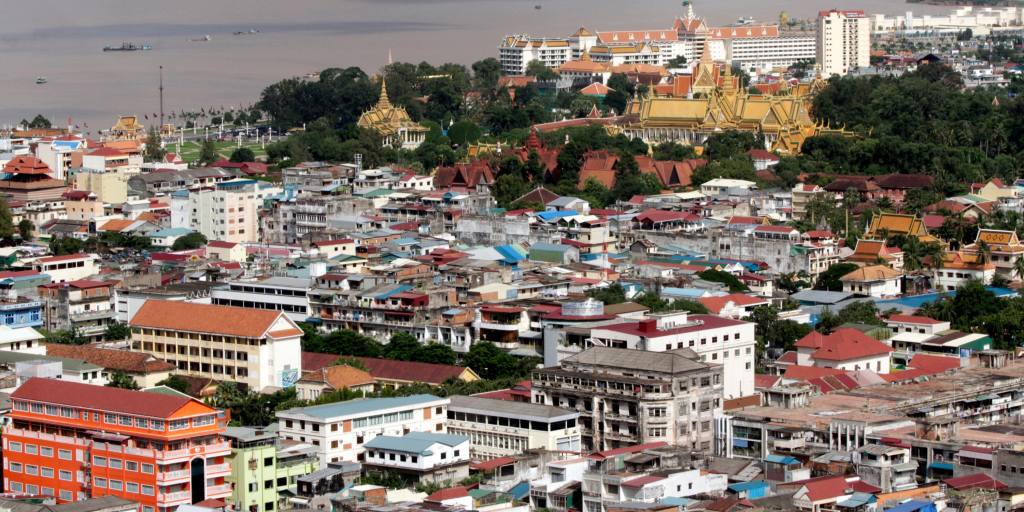