ORLANDO — The Orlando Magic will close out the road portion of their preseason schedule on Sunday at 5 p.m. ET when they complete a two-game stint in Atlanta against the Hawks.

Orlando will look to build on an impressive exhibition opener where its starting unit set the tone in both the first quarter and coming out of halftime in a 116-112 victory.

“They were really good to start the game and then they had the stretch in the third quarter really playing through Vooch a lot where they got the lead, so we got to play with a bigger cushion,” Magic Head Coach Steve Clifford said. “They had great readiness to start the game and they started the third quarter the same way. There were some really high execution stretches of play when those guys were on the floor.”

Over the course of last season, Orlando’s offense was at its best when getting added playmaking out of Gordon. Although he’s known for his high-flying attacks at the rim as well as staunch defensive efforts, Gordon can bring immense value to the floor when he’s playing with high energy and distributing the basketball with precision.

“In transition, he not only can attack the seam and get into the paint and make the plays to different players on the floor, but he’s also willing to just advance the ball up the court,” Clifford said.

“The other part of it is his passing out of the post,” he continued. “When he has the ball, guys know if they’ll cut and get open, he’ll find them.”

The Magic were 6-3 last season when Gordon dished out at least six assists. In those nine contests, Orlando posted an offensive rating of 114.7. If the Magic had played the entire 2019-20 campaign at that rate, they would have finished second in the NBA in that category behind only the Dallas Mavericks.

“When he’s right – and I think he’s ready to have a terrific year – he does everything for us and it makes us a different team,” Clifford explained.

Also pivotal to the future path of the franchise is the continued growth of rookies Cole Anthony and Chuma Okeke. They each had up-and-down moments in the opener, but both players looked more comfortable as the contest went on. Okeke scored all nine of his points in the fourth quarter, while Anthony posted seven points overall.

“I think I learned so much just in this one game right here,” Anthony explained. “I think the next performance is going to be a different performance.”

Quote to Note: “I know I can score the ball and do things on offense, but I just want to really, really lock in on defense and be locked in every night and go out there and give my all on the defensive end. Once you give your all on the defensive end, a lot of things can come for you on the offensive end.” – Magic swingman Dwayne Bacon, who scored 14 points in his Orlando preseason debut.

RIVALS REPORT: In the preseason opener, the Hawks offense struggled with the Magic’s defensive activity. Orlando posted 16 deflections in the first quarter and 14 in the third, according to Clifford, the predominant stretches where the Magic’s starters were on the floor.

After an active offseason for Atlanta, it’s obvious that it will take time for its new additions to bond into a cohesive unit, but Hawks Head Coach Lloyd Pierce will surely want to see better ball security heading into their second preseason matchup.

“We have a lot of work to do obviously,” Pierce said. “Whoever jinxed me on the turnovers the other day, they came back to life.”

It was clear Atlanta star point guard Trae Young is still getting comfortable with some of the new pieces at his disposal. As he builds chemistry with his new teammates and the Hawks get their legs back under them, Atlanta has the potential to develop one of the best offenses in the association.

“I think the more he’s playing with our new guys and the more opportunities that we’re going to be able to create, the game is probably going to become simplified for him,” Pierce said of Young. “He’s a floater guy, and I think we’re going to be able to create kick-out threes, corner threes, and get to the rim, and we know we can get lobs. We can simplify it and we can also do it by creating some high-efficient shots if we can get on the same page. I think he’s going to start seeing that.”

A peek into the world of India’s toy start-ups 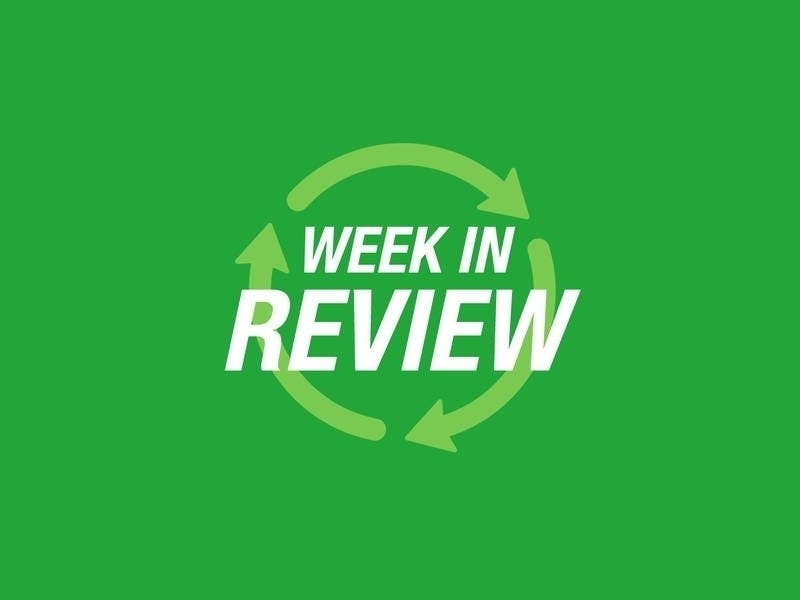 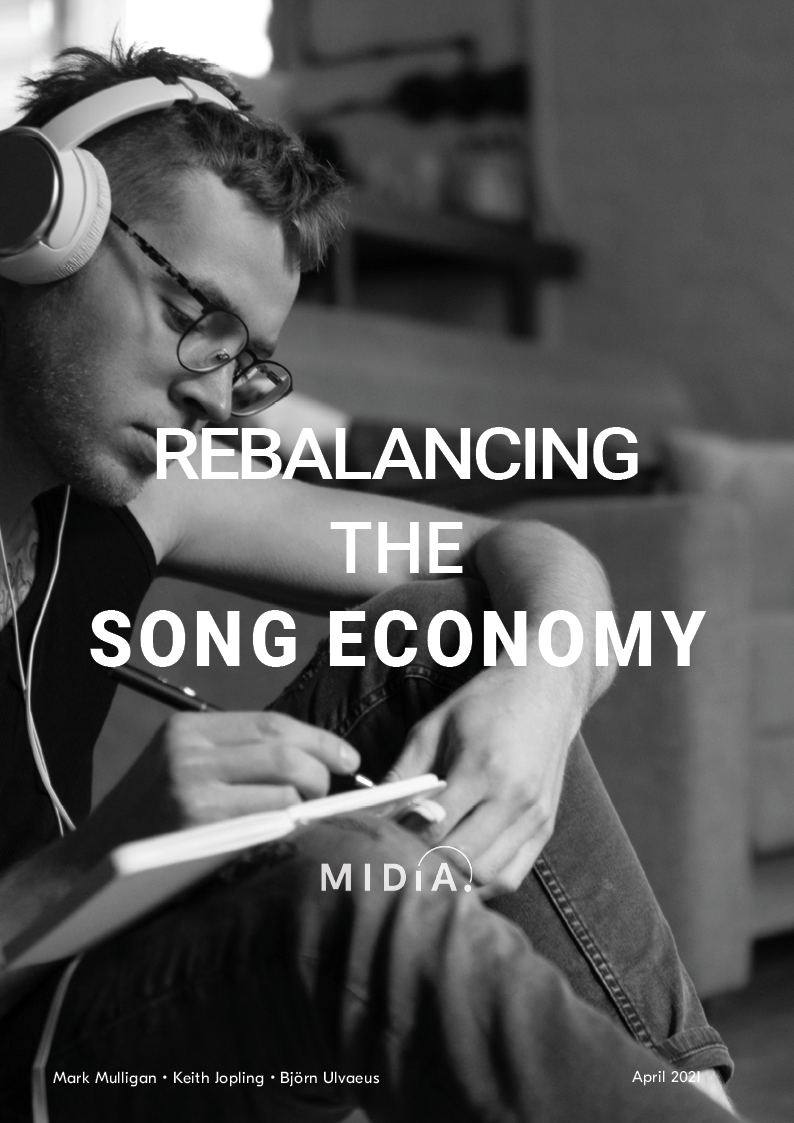 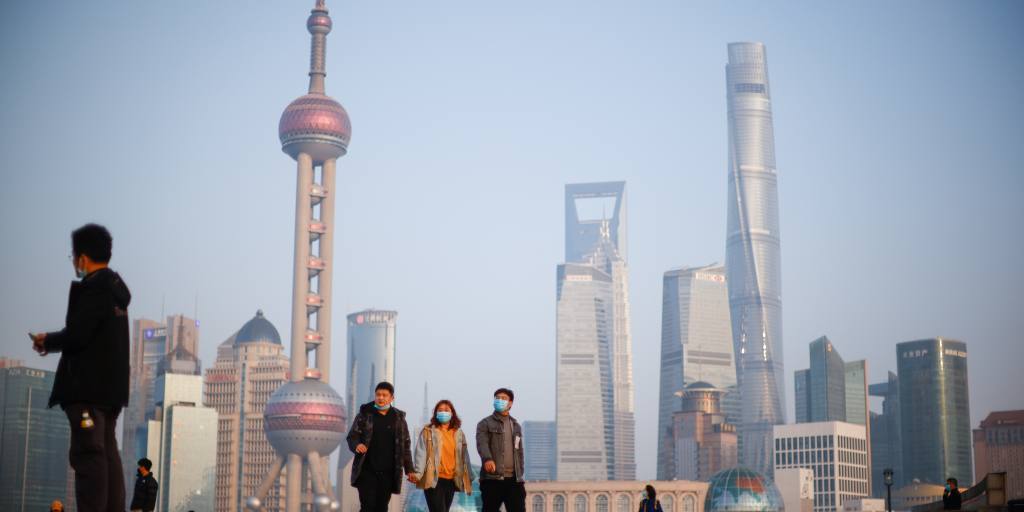 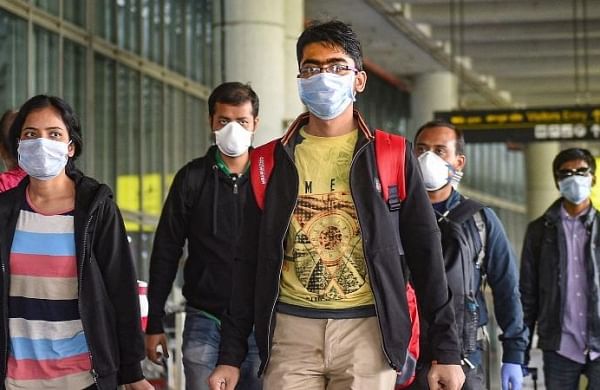