KAPOLEI, Hawaii — Lydia Ko went low again, shooting a 9-under 63 at Kapolei Golf Club on Thursday to take a three-stroke lead midway through the second round at the Lotte Championship.

Ko, a two-time major champion who’s seeking her first win since 2018, is 24 under par her last three rounds. She nearly caught Patty Tavatanakit with a final-round 62 last week at the year’s first major, the ANA Inspiration.

Ko was 14 under after an opening-round 67 at Kapolei. She made nine birdies in her bogey-free second round and needed just 24 putts.

With half the field still on the course, Ko’s closest pursuers were fourth-ranked Nelly Korda (68) and Luna Sobron Galmes of Spain, who had 10 birdies and shot 64. Sobron Galmes plays primarily on the Ladies European Tour and is ranked 233rd.

Tadd Fujikawa, who at 16 made the cut in the PGA Tour’s 2007 Sony Open in Hawaii, is Do’s caddie this week on his home course.

Seventeen-year-old Rose Zhang (68), the world’s top-ranked amateur, was five shots back. Brooke Henderson, the 2018 and 2019 Lotte winner, was six back after her second 68. Last year’s tournament was cancelled because of the coronavirus pandemic.

Europa trophy would be reward for tough season, says Solskjaer

How startups can ensure CCPA and GDPR compliance in 2021 – TechCrunch 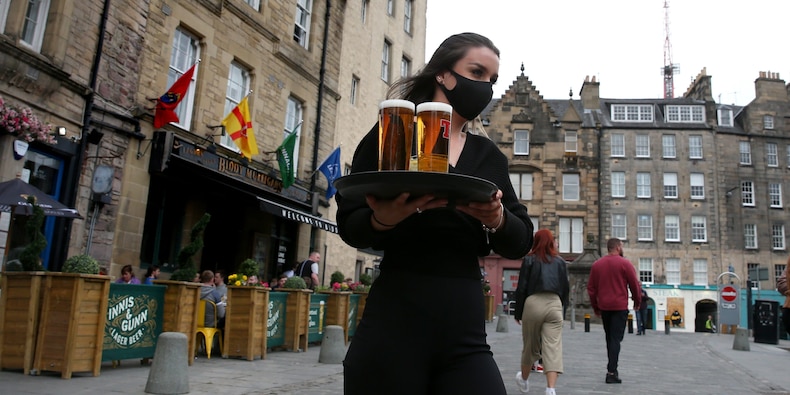 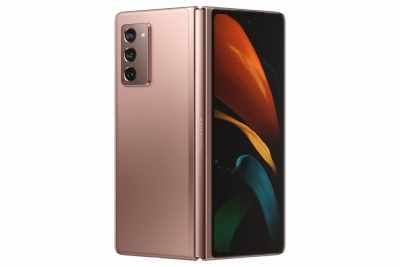 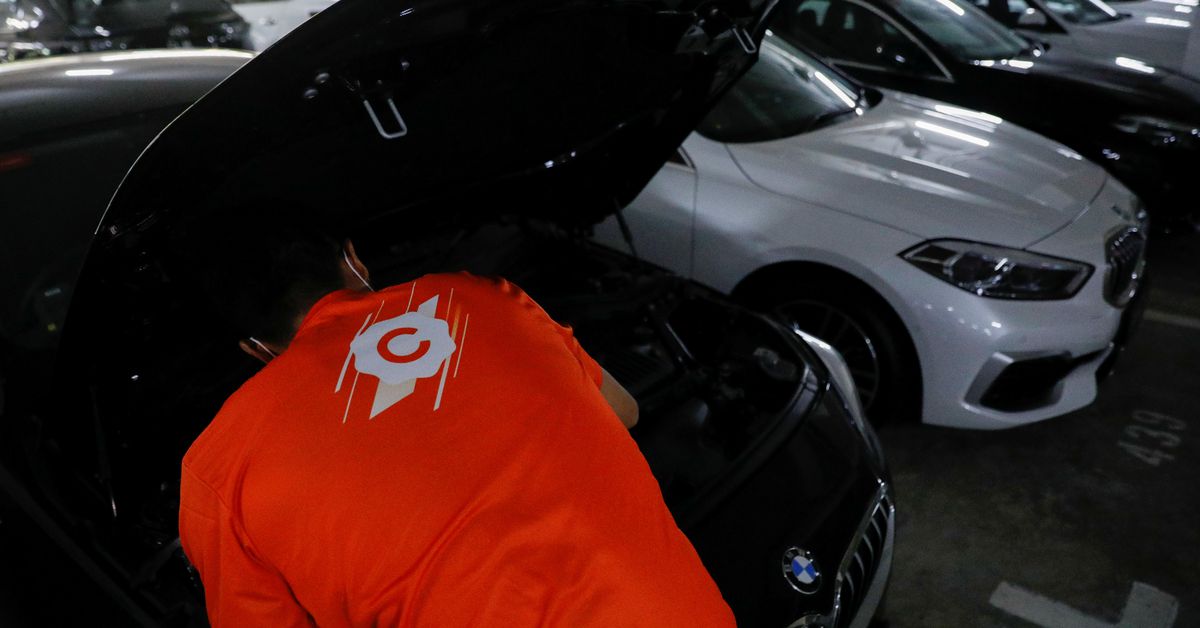