Lucid Motors Inc. is nearing a deal to go public through a merger with a blank-check company started by investment banker Michael Klein that could be announced early next week, according to people familiar with the matter.

The combined entity will be valued at as much as $15 billion, the people said, asking not to be identified because the matter is private.

The special purpose acquisition company has been in talks to raise between $1 billion and $1.5 billion in funding from institutional investors to support the transaction, the people added. The valuation and the amount of additional funding could still change based on investor demand.

A deal for the electric vehicle maker could be announced on Tuesday, two of the people said. The talks are ongoing but could still fall apart.

Klein, a former Citigroup Inc. rainmaker, will use Churchill Capital Corp IV, his largest SPAC that has raised more than $2 billion, for the transaction, the people said. Lucid is backed by Saudi Arabia’s sovereign wealth fund.

Reuters reported last week that a deal could be reached as early as this month.

Klein has played a prominent role in guiding the kingdom’s investments, serving as an adviser to its Public Investment Fund. Among other deals, he advised on the Saudi Aramco initial public offering.

Several electric vehicle makers have done deals with SPACs as startups seek to bulk up and raise cash to compete with industry leader Tesla Inc. Lucid would be one of the most established electric vehicle companies to take this route.

Lucid would also be one of the largest SPAC deals to be announced since the rush started, likely beaten only by United Wholesale Mortgage LLC’s merger with Gores Holdings IV Inc., which was valued at around $16 billion.

SPACs have come to dominate IPOs this year, accounting for 63% of the almost $77 billion raised on U.S. exchanges, according to data compiled by Bloomberg. Including Friday’s newcomers, 146 SPACs that have filed since Jan. 1 are waiting for IPOs to add $40 billion to that total, the data show.

Lucid targets the luxury end of the market and its chief executive officer, Peter Rawlinson, was previously Tesla’s chief engineer on the Model S sedan. Saudi Arabia’s sovereign wealth fund has invested more than $1 billion in the company.

The company was founded in 2007 under the name Atieva and spent years being more focused on battery technology than pursuing development of a luxury car. It pivoted in 2016, changed its name to Lucid, and began work on what would become its main model, the Air.

Lucid plans to start deliveries of a $169,000 electric sedan to U.S. customers in the second quarter. The Air EV, which the company says can do more than 500 miles on a single charge, will be built at a factory in Arizona. It plans to offer more affordable versions of the Air from 2022 and later will build a battery-electric SUV. 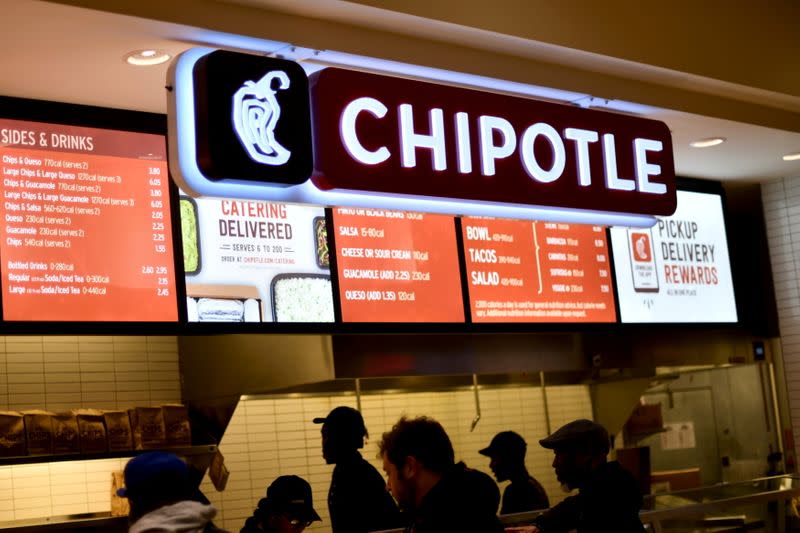 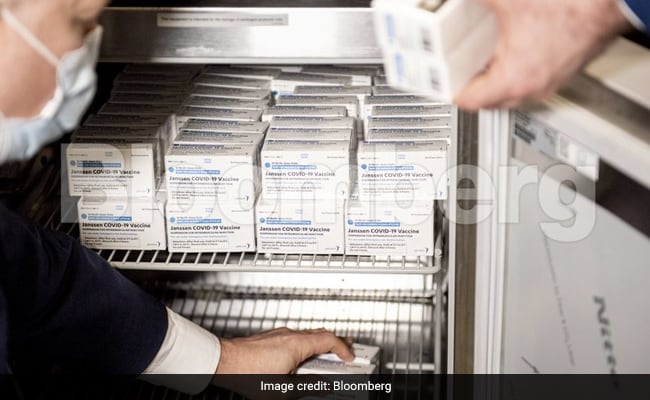 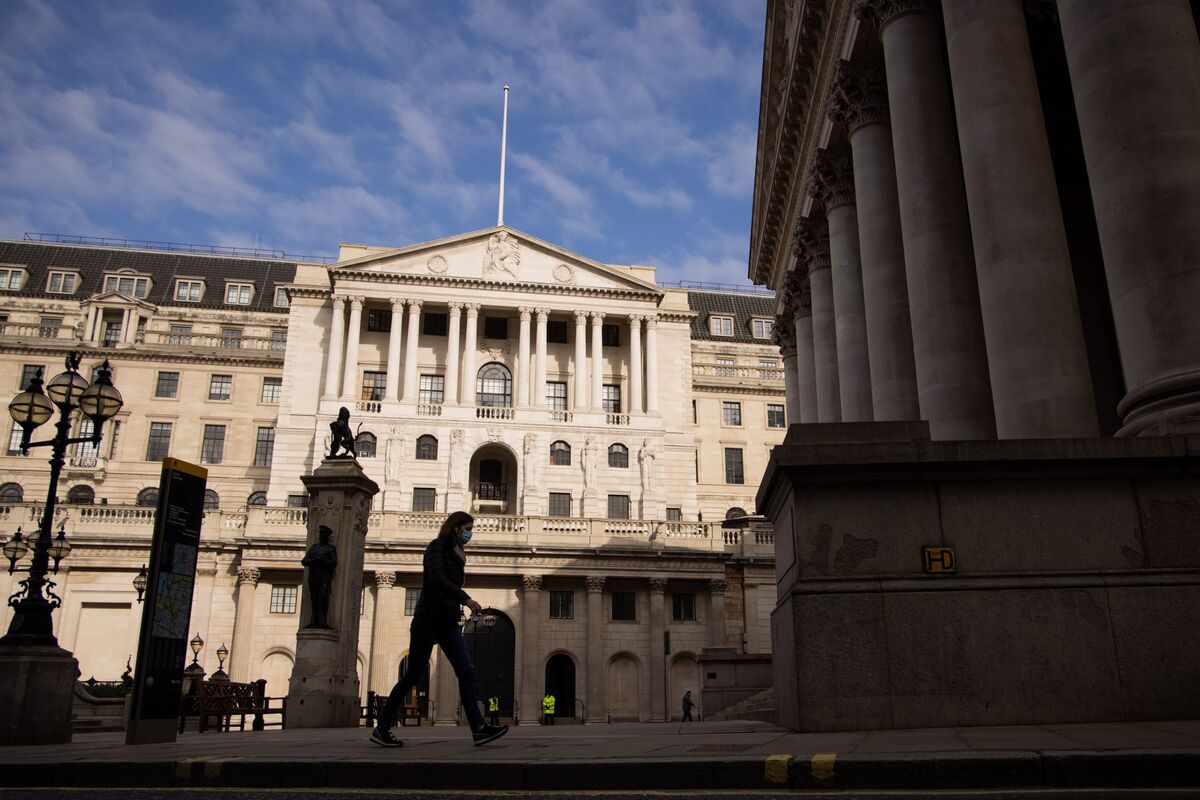