The Los Angeles Angels have suspended pitching coach Mickey Callaway in the wake of a report by The Athletic in which five women accused Callaway of lewd behavior.

In a statement on Tuesday afternoon, Angels spokeswoman Marie Garvey wrote: “Late yesterday we were made aware of the allegations reported in The Athletic. This morning we suspended Mickey Callaway and will work closely with MLB to conduct a full investigation.”

Callaway has initially denied wrongdoing, a source told ESPN, which prevents the Angels from firing him without the just cause that could be reciprocated from an investigation. MLB and the Angels are hoping to wrap up that investigation relatively soon, perhaps before the start of spring training, the source said.

The five women, all of whom spoke to The Athletic anonymously and work in sports media, accused Callaway of inappropriate behavior that included sending shirtless photos, requesting nude pictures and, in one instance, thrusting his crotch in a reporter’s face while she attempted an interview. The behavior spanned five years and his employment with three organizations, including his stint as Cleveland Indians pitching coach and New York Mets manager.

In an emailed response to The Athletic, Callaway wrote: “Rather than rush to respond to these general allegations of which I have just been made aware, I look forward to an opportunity to provide more specific responses. Any relationship in which I engaged has been consensual, and my conduct was in no way intended to be disrespectful to any women involved. I am married and my wife has been made aware of these general allegations.”

The Athletic’s story came two weeks after ESPN reported on a string of explicit, unsolicited text messages sent by now-former Mets general manager Jared Porter to a female reporter in 2016, one of which included an image of an erect penis. Porter was promptly fired, but he owned up to the transgression.

Is a competitive funding landscape good for the ecosystem? Remote Play Together can be used with friends without an account 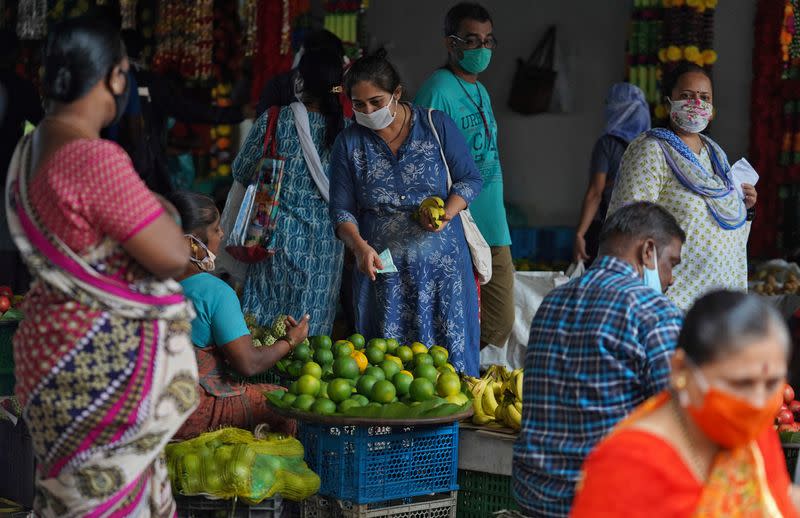 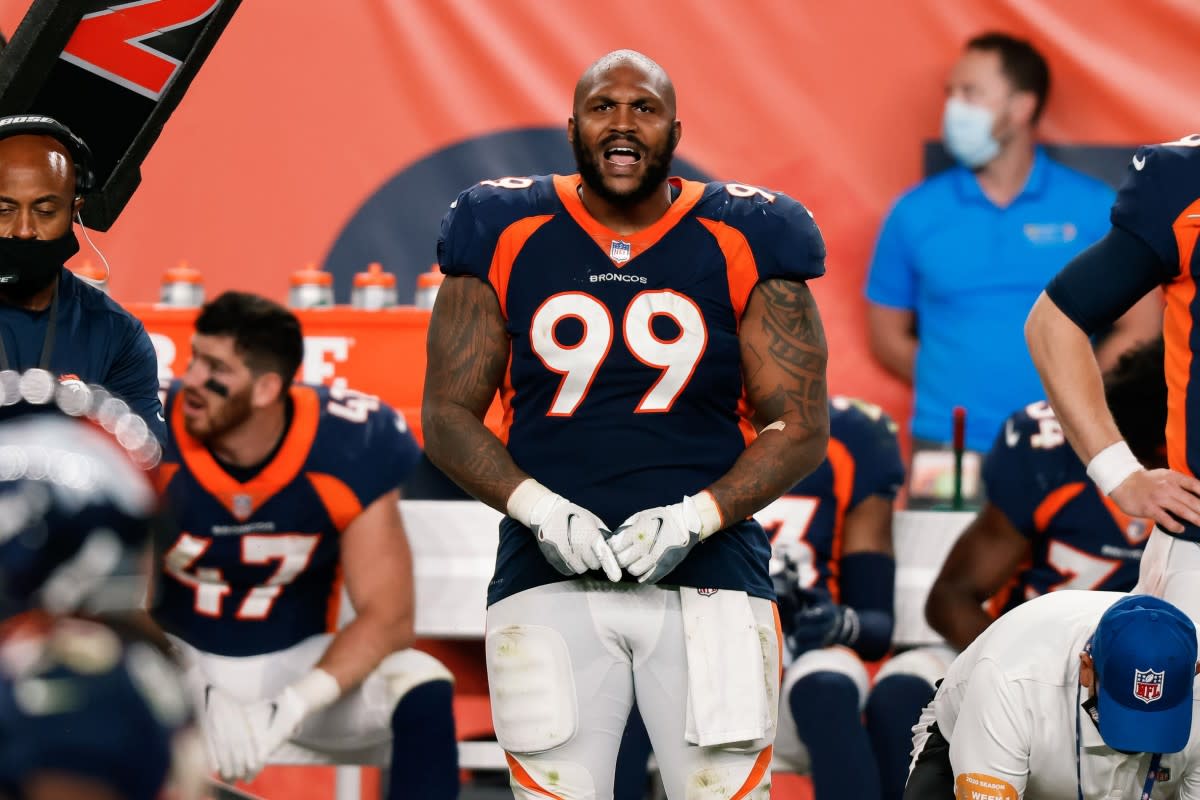