France’s top flight league continues their action this weekend as they head into Matchday 3 after an exciting first two weeks of the new season. Surprisingly, PSG isn’t sitting on top of the table — they’re in 3rd place, tied on points but behind Angers and Clermont Foot on goal differential. Those three are the only teams who won both of their opening matches, and they’re all on track for a great start to the season.

Ligue 1 has an exclusive broadcasting deal with beIN SPORTS. The channel is available on a variety of cable providers in the United States, including DISH, Verizon FIOS, RCN, and Cox Communications among others, and their accompanying online streaming services. If you do not have access via cable TV, you can view it through Sling TV, which includes some trial options if you have never used them.

PSG will take on Brest, who spent six seasons in Ligue 2 before being promoted ahead of the 2019-20 season. They’ve finished in the bottom half both of the last two seasons, but they’ll look to improve this year. Unfortunately they have to go up against arguably the best team in the league who haven’t even put Lionel Messi on the pitch yet. Messi could make his PSG debut this weekend against Brest after arriving in Paris last week, but it hasn’t been confirmed either way yet.

'It's just child's play to me' 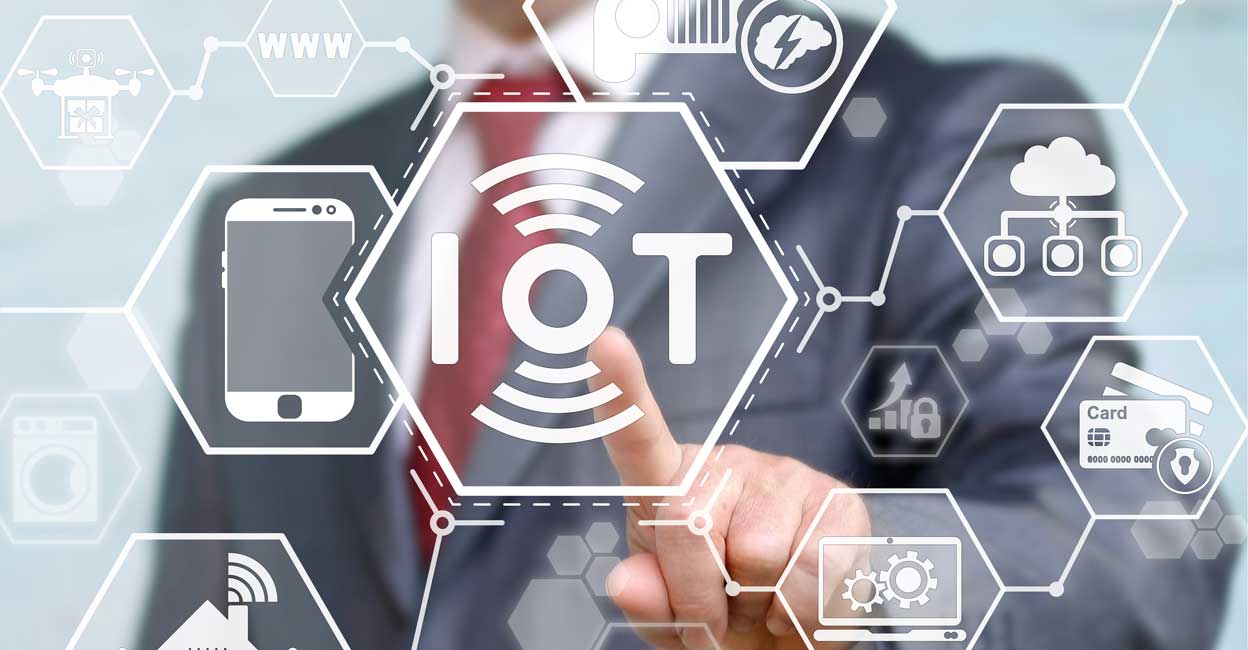 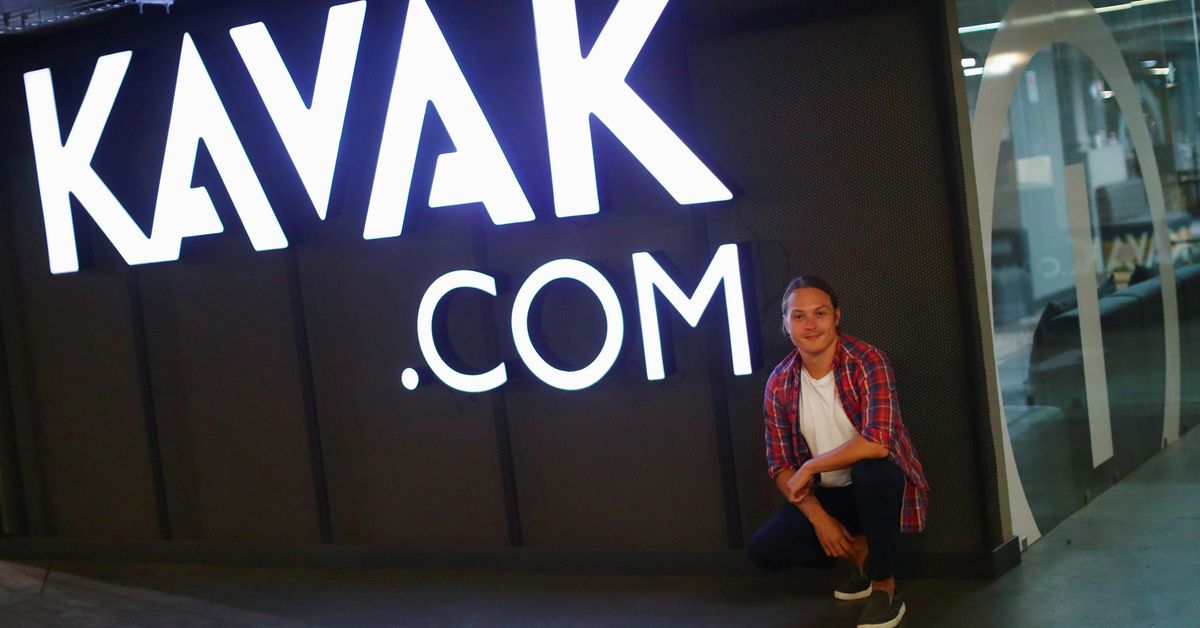