SILVERSTONE, England (AP) — Lewis Hamilton roared back from a first-lap incident that sent championship leader Max Verstappen to the hospital and overcame a 10-second penalty to win the British Grand Prix and reignite his title defense on Sunday.

The seven-time champion won at his home track to snap a run of five races without a victory. He had dropped from second to fifth after he served his penalty, picked up two spots when he returned to the track and then Mercedes teammate Valtteri Bottas was ordered to move out of Hamilton’s way.

It gave him 11 laps to chase down leader Charles Leclerc in a Ferrari and Hamilton made the pass for the win with just two laps to go — and on the same corner where he had tangled with Verstappen. The British driver was cheered on to his eighth career victory at Silverstone by the passionate home fans, who also gave him a standing ovation.

Hamilton, who then drove a victory lap brandishing the British flag, cut the gap to Verstappen in the drivers’ championship from 33 points to seven.

“What a great job guys. Thank you so much for continuing to push this year, I am so inspired by you guys. There’s a long way to go but I believe in you guys,” Hamilton said after the race.

Then he climbed the rail and ran toward the grandstands waving the flag to his adoring crowd.

Verstappen crashed out of the race when a spirited first lap battle with Hamilton sent the Dutchman spinning hard into a barrier.

The race was red-flagged to allow for repairs to the tire barrier. Verstappen, wobbly as he climbed from his car, was initially seen in the Silverstone medical center but then transported to a local hospital for further evaluation.

Soros and Gates back buyout of UK diagnostic technology group

Why 90% of machine learning models never hit the market 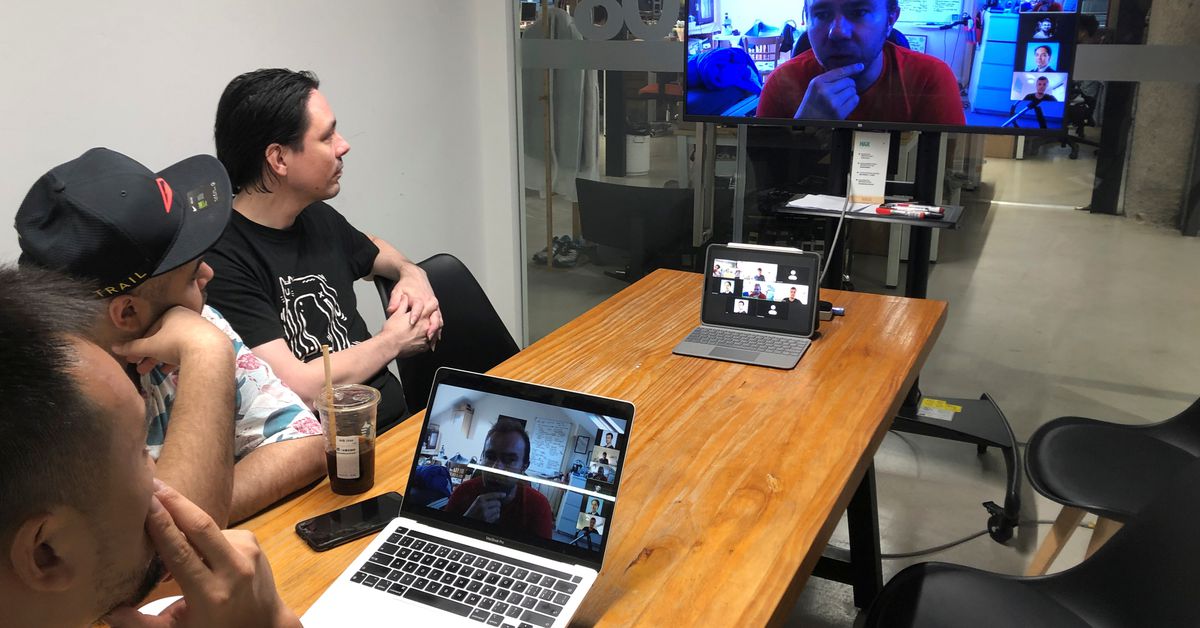 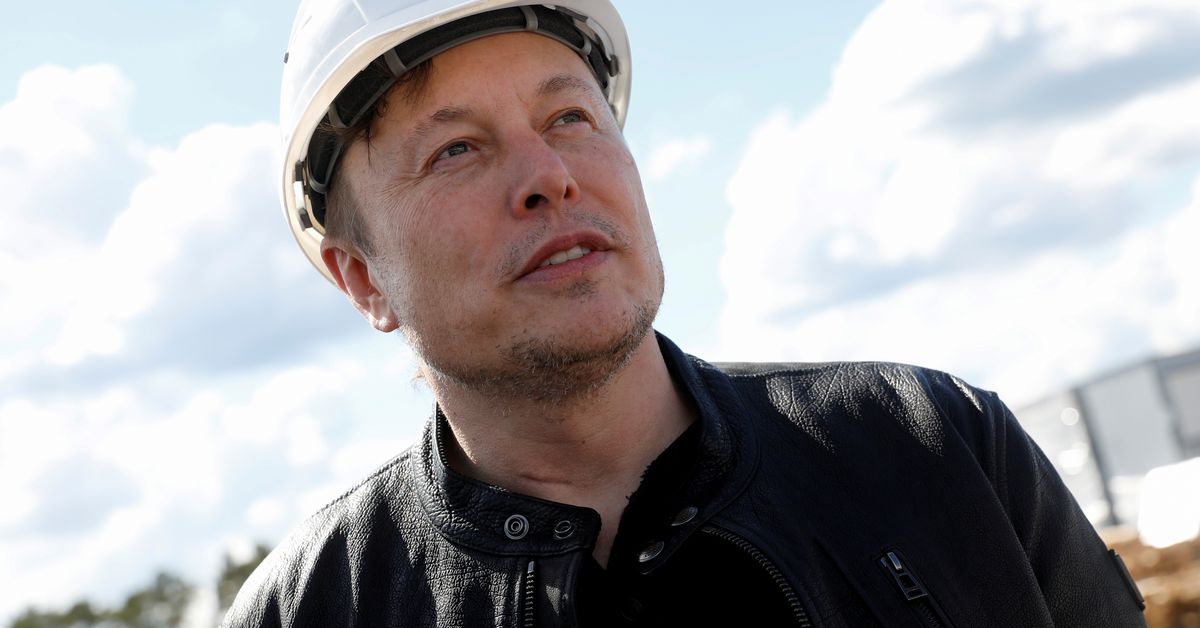