Unlike in the spring of 2020, when a sudden and stringent lockdown brought the wheels of the Indian economy to a grinding halt, the impact of the second wave has been more moderate so far. But the fast-rising caseload and a slew of local restrictions has begun to take a toll on economic activity once again, the latest data for April shows. Mint’s state recovery tracker shows that the economic recovery has stuttered, with major state economies of the country losing momentum once again.

Electricity usage saw muted growth compared to pre-pandemic levels last month while vehicle registrations saw a sharper decline than in previous months. These comparisons are with respect to the two-year-ago period, to avoid the base effects in comparing with the artificially depressed levels of April 2020.

As expected, Google data shows a sharp drop in public mobility levels over the past month. Indicative data from e-way bills also suggest a slowdown in economic activity.

The slackening pace of vaccination has added to concerns, prompting several i-bank economists to scale back their growth forecasts for the ongoing fiscal. The extent of the downgrades are less severe than in 2020. But the downgrades suggest that it may take much longer to reach pre-pandemic levels of economic activity than anticipated.

Mint’s recovery tracker looks at three high-frequency indicators: electricity use, vehicle sales, and mobility levels to keep track of the performance of the largest state economies (each having at least 4% share in India’s gross domestic product or GDP). Mid-sized economies (2–4% of India’s GDP) and small ones (1–2% of India’s GDP) are aggregated for this analysis.

With just 1.2 million registrations in April, vehicle sales were 17% lower than April 2019. The latest figures also reflect a 29% sequential drop compared to March 2021. Maharashtra (-39%) and Delhi (-35%), two of the biggest epicentres of the second wave, saw the biggest slump in vehicle registrations last month.

Kerala was the only state to see a rise in its vehicle sales. West Bengal (-6%) and Tamil Nadu (-8%) showed the least declines among major states. On an average, mid-sized states fared better than bigger and smaller states.

Electricity use continued to rise for the fifth consecutive month. However, the annualized growth over the two-year-ago period was lower in April (2.7%) than in March (4%). All major states except for Delhi and Kerala saw a rise in their electricity consumption. With 8.4% annualized growth, Telangana saw the highest rise in its electricity use. Andhra Pradesh (4.9%) and Maharashtra (4.5%) were the next in the league tables. Delhi saw a decline of over 9% in its power consumption in April.

Amid growing cases and rising curbs, public mobility levels fell to 64% of pre-pandemic levels, levels that the country last saw in June 2020. At 34%, Delhi had the lowest level of mobility in April, closely followed by Chhattisgarh (38%). Madhya Pradesh (45%) and Maharashtra (46%) also saw sharp declines in mobility levels over the past month. These are among the states reporting the highest caseloads.

Unlike in the first wave, the concentration of covid cases is no longer limited to bigger urbanized states in the ongoing wave. Yet, some of the hardest-hit states such as Maharashtra, Gujarat, and Karnataka are also the key hubs of economic activity, and lockdowns in these states have slowed down overall economic momentum in the country. The six largest state economies had taken a sharp hit in the first wave but had closed the gap with the rest of the country over the past few months. The second wave threatens to widen that gap once again.

How soon the second wave peaks and how fast major states are able to ramp up vaccination will be key to determine the economic trajectory in the coming months. 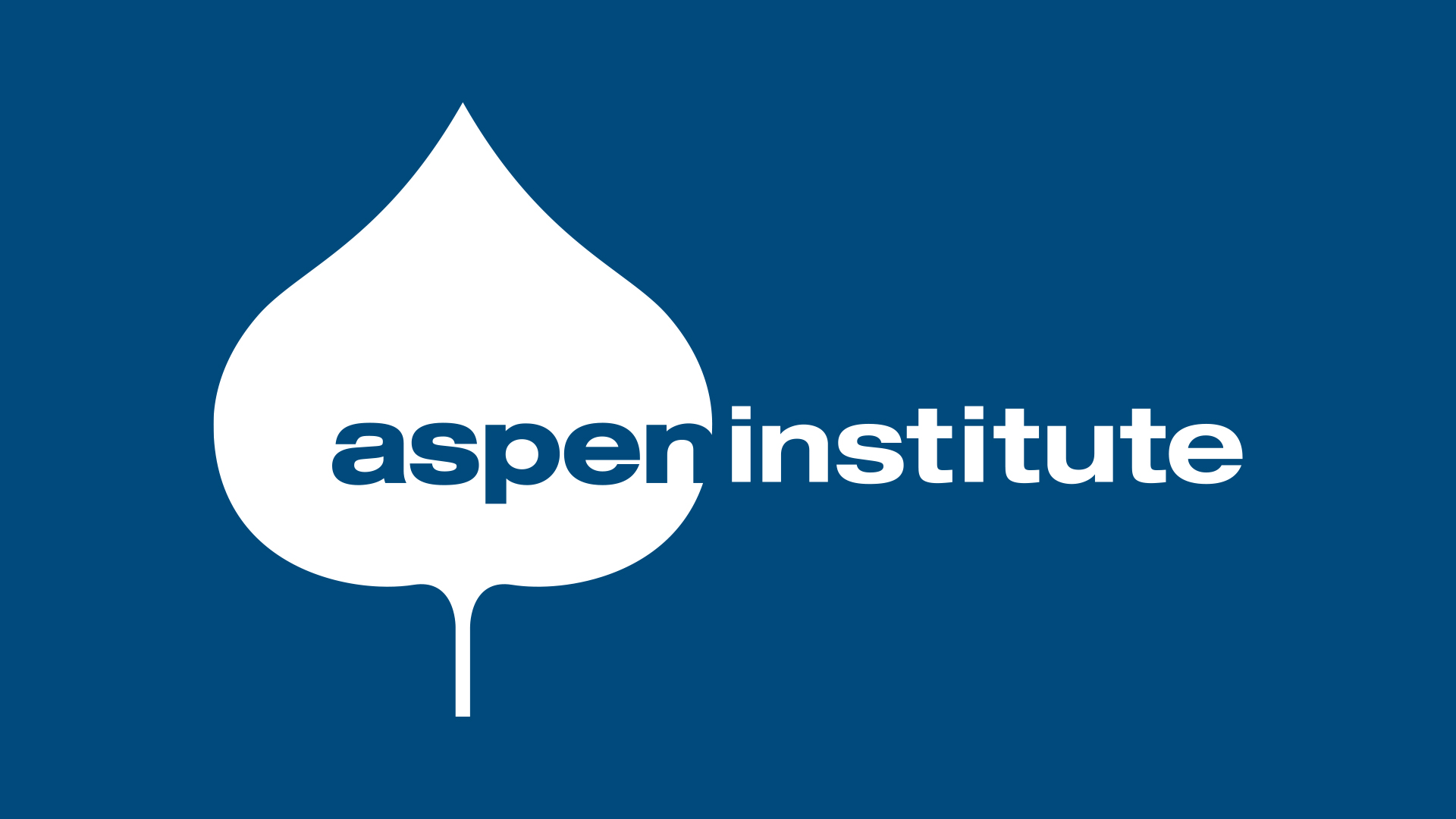 Latino Inclusion in the Digital Economy