For his part, Bond said Saturday’s match was partially about his own comfort level in goal, but also about the cohesion of LA’s whole defensive unit. For a team that’s struggled with its share of well-documented defensive issues in recent seasons, the overall solidity along with Bond’s emergence could prove significant should it show to be sustainable.

“It’s just one of those things, early in the half I made an early save and then you feel a bit more confident maybe, more comfortable,” Bond said. “To be honest, they had quite a few shots from outside the box and then it wasn’t until later in the game when they were slipping things in between and getting some crosses in and putting some real pressure on, so it was more the second half. It wasn’t just me either, we defended really well as a back unit, the midfielders were stepping out and getting to people on the edge of the box, tracking runners, the center backs were winning headers and the fullbacks were stopping crosses and I felt like those 12 saves, I thought we defended quite well.”

As for his impressions of his first foray into MLS, Bond said it’s all positives in terms of how he’s adjusting to the league and his new surroundings.

“It’s been what I hoped it would be from my perspective, for sure,” he said. “It’s been nice that every game, it’s like a big spectacle, every game is on TV and there’s a lot of fans, as many as we can get in the stadium, the gamedays feel special and they feel like a big event. So, that’s been nice, the teams we’ve played against have been good quality and the league’s been exciting, so from both perspectives I’ve been happy.” 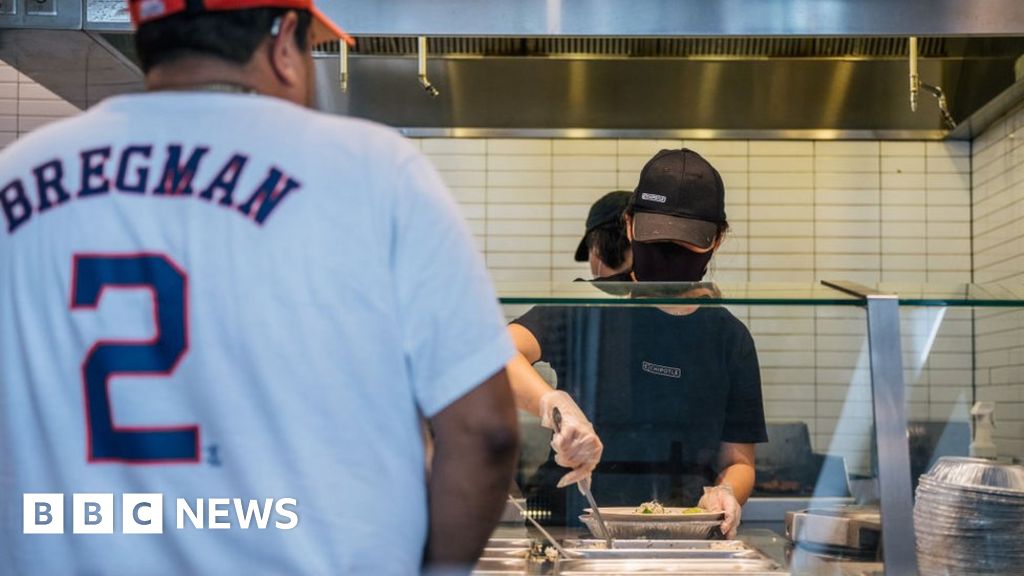 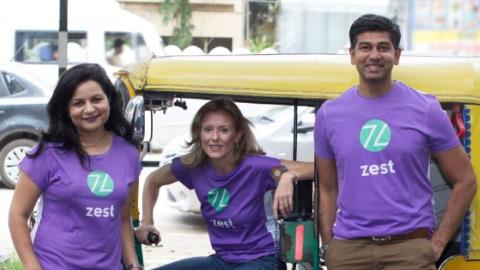