The Cleveland Cavaliers have a promising cast of young prospects. Here is the key to success for each member of the core.

It’s been nearly 10 months since the Cleveland Cavaliers suited up for an official NBA game. Thankfully, the Cavs will be back in action on December 12 as they kick off the preseason with a matchup against the Indiana Pacers.

This will be our first chance to see the team since their season was cut short back in March. For names like Collin Sexton, Kevin Porter Jr. and Darius Garland, this marks an opportunity to show the improvements they’ve made during their time in isolation.

Hopefully, the team is able to pick up where they left off. Following John Beilein’s resignation in February, the Cavs won 5-of-11 games with inspiring victories over playoff teams like the Denver Nuggets, Philadelphia 76ers and Miami Heat. This was their best stretch of the season and a reason for optimism heading into the break.

Another thing to feel excited about is the incoming rookie, Isaac Okoro. The Cavaliers selected Okoro with the No. 5 pick in the 2020 Draft and will count on him to be a two-way presence right away. Adding him to the rotation around the existing young core is a great way to improve the overall team defense.

Still, with the departure of Tristan Thompson, the Cavaliers move one step close to rebuilding this roster around their young core. The only veterans that remain are Kevin Love, Andre Drummond, Matthew Dellavedova and their newest addition, JaVale McGee.

Consequently, expectations won’t be high for this team. The Cavaliers are fresh off having the worst record in the Eastern Conference and haven’t made any major improvements to their personnel. The best we can hope for is some notable growth from the young nucleus. Let’s take a look at three points of emphasis that each member of the core should be working on this year. 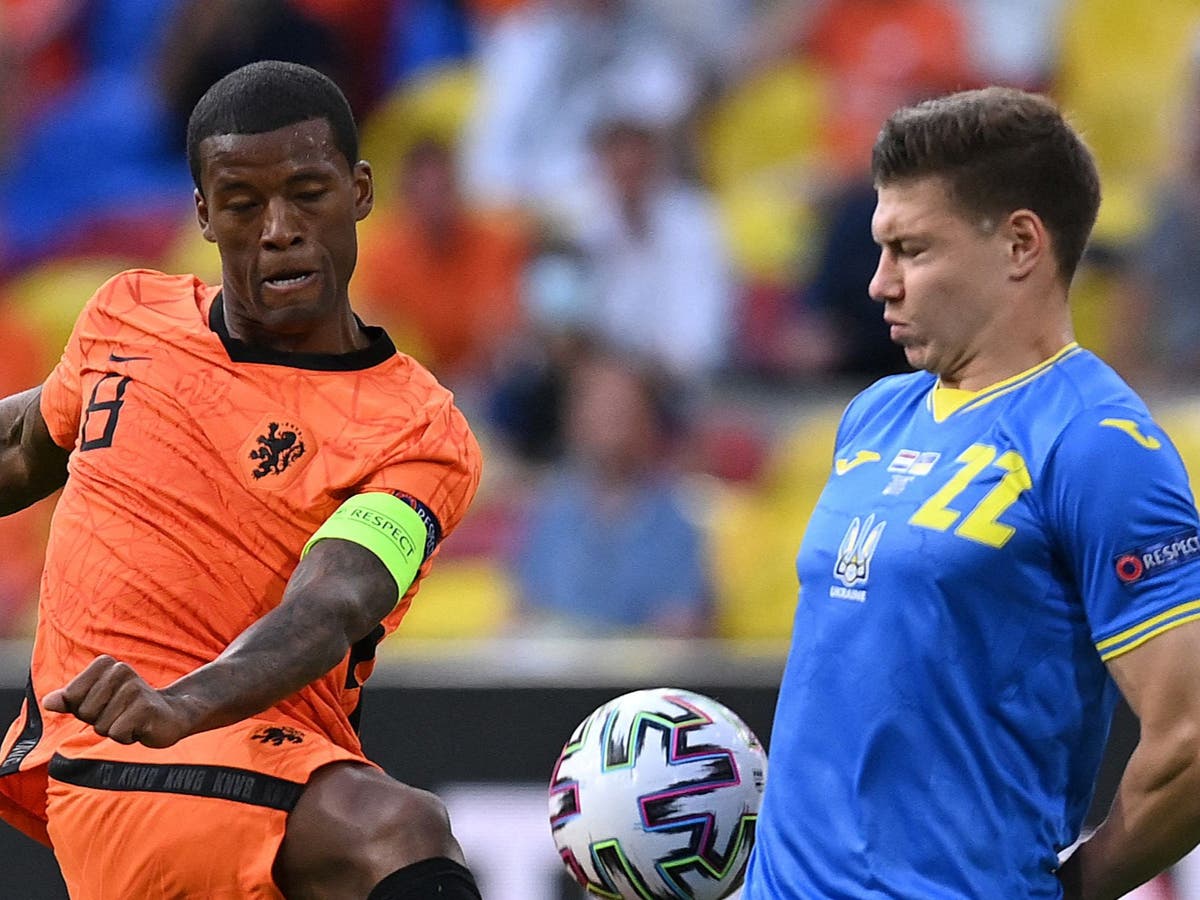