LEXINGTON, Ky. – Jalen Tate scored 15 points, including two free throws with 4.3 seconds left, and Davonte Davis made a steal on the ensuing possession as Arkansas edged Kentucky 81-80 on Tuesday night, snapping an eight-game losing streak in the series.

Kentucky guard Davion Mintz sank a 3-pointer from the right wing with 12.3 seconds remaining to give the Wildcats an 80-79 lead. Davis had a contested layup roll off the rim at the other end, but Tate grabbed the offensive rebound in traffic and was fouled. After Tate’s go-ahead free throw, Kentucky got it to 7-footer Olivier Sarr at midcourt, but Davis intercepted his pass.

Kentucky coach John Calipari announced Monday night that five-star freshman guard Terrence Clarke will likely miss the remainder of the season due to an ankle injury he suffered against North Carolina on Dec. 19. He’s played in just seven games.

Arkansas, which has won five of its last six games, plays at Missouri on Saturday. Kentucky hosts Auburn on Saturday looking to end a four-game losing streak. 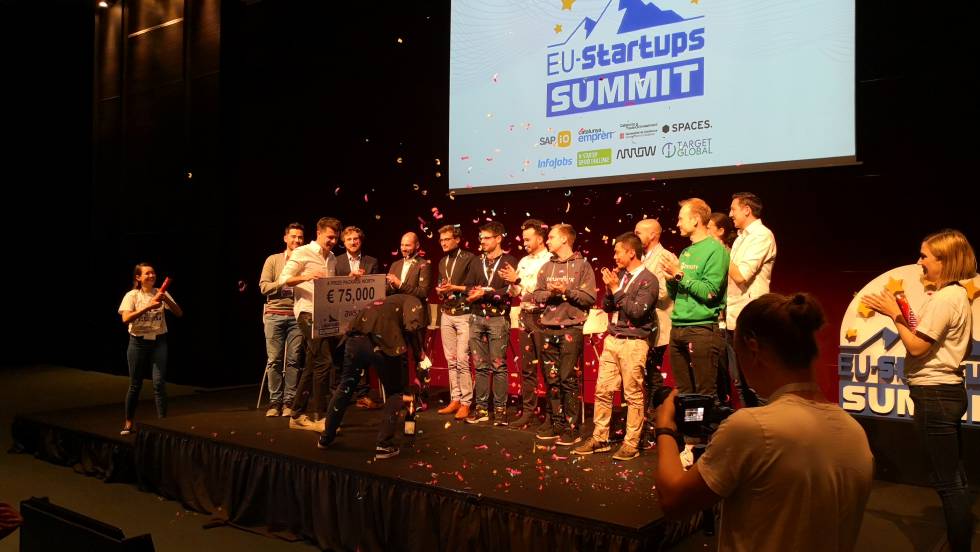