Keegan Leahy drove the No. 23 Toyota to a victory by nearly three seconds Tuesday in an eNASCAR Coca-Cola iRacing Series event at a virtual Homestead-Miami Speedway.

Leahy earned his ninth career win, sixth on the virtual circuit’s all-time list. Ryan Luza’s No. 4 Ford came in second place, and Chris Shearburn (No. 36 Chevrolet), Garrett Lowe (No. 21 Ford) and Taylor Hurst (No. 33 Chevrolet) rounded out the top five.

The event was the second of the iRacing season. Leahy came in 17th in the season opener at a virtual Daytona International Speedway on Feb. 8, a race won by Michael Conti in the No. 8 Chevrolet.

Leahy, from Halifax, Nova Scotia, led from beginning to end.

“I was just trying to play the pit strategy to give myself the most clean air possible,” Leahy said in a postmatch interview with eNASCAR.com. “With a long green-flag race like this, 134 laps green, losing one-100th of a second a lap adds up to a lot. Just these little decisions I made, like when to pit, how to pass lapped traffic, that’s what made the difference.”

With the win, Leahy is playoff-bound as long as he remains in the top 20 of the standings.

“Definitely happy about that,” Leahy said. “I was not expecting it at this race. This was the last race I expected to win at. We were not the fastest car this week. We had the best qualifying setup. That’s what got us up front, and luckily there wasn’t any cautions or anything to shuffle me back, because I wouldn’t have won this if I was starting 10th or something.”

Luza, of Cypress, Texas, said of his runner-up result, “We were really close speed-wise. I think it just came down to who had the clean air. The first pit stop, I came out right on his bumper, and if I could have cleared him, maybe I could have taken off with the clean air, but that’s kind of what the race boiled down to. …

“Honestly, it kind of sucks to come away with a second … but a lot better than I expected to run.”

Learning CPR during the COVID-19 pandemic 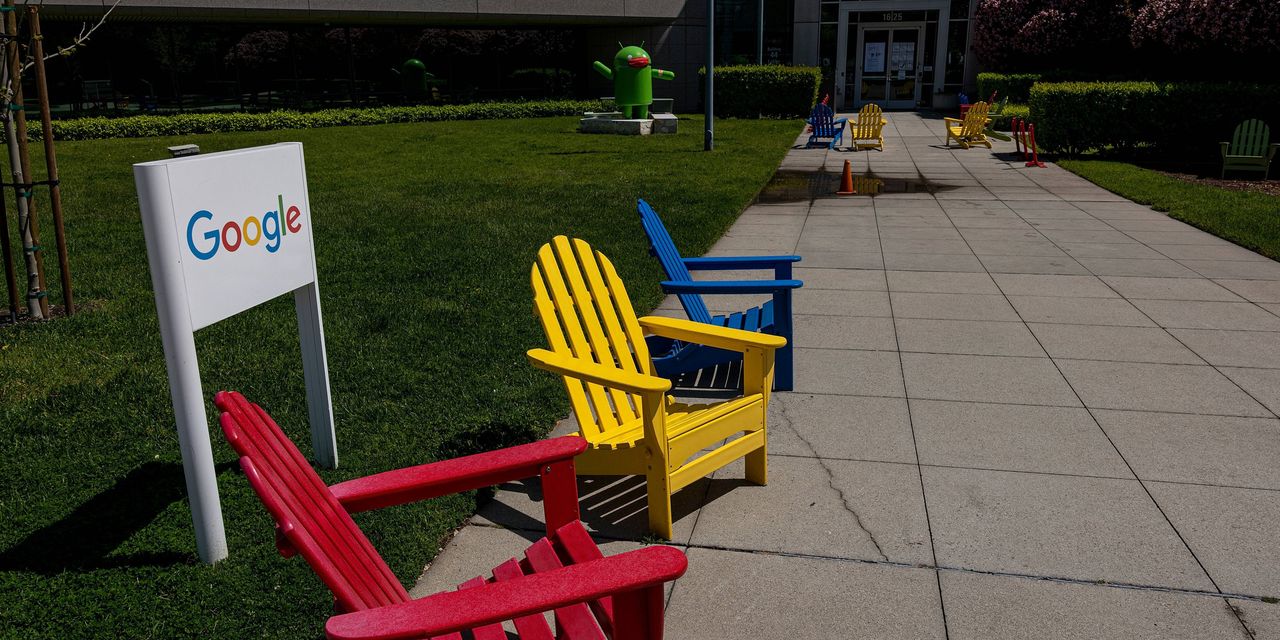