In his budget speech on March 8, Chief Minister B.S. Yediyurappa said the state government would set up a new venture capital fund to support emerging technology firms and cement Karnataka’s pole position in innovation. While the government will provide Rs 25 crore, the remaining will come from institutions, including private investors, he had said.

EV Ramana Reddy, additional chief secretary in the state’s IT/BT department, told ET that the new fund will be sector-agnostic and will invest in startups that show potential to scale up.

One of the earliest state-backed funds, Kitven has been backing startups in the IT sector with disruptive ideas and business models. The AVGC fund, Reddy said, will soon invite applications from startups looking for early-stage investments.

The government had always raised its corpus from state-owned institutions, but it now wants to broaden the pool by roping in family offices and HNIs. The IT/BT department is confident private investors will back the new fund as they have data on the impressive performance of their operational funds, Reddy said. The new startup fund is a timely initiative, said the state’s startup vision group chairman Prashanth Prakash.

“Family offices had been focussing on public markets, but lately, we find some appetite among them to debut into private investing,” he said.

Can AI Beat the Market? 10 Stocks to Watch 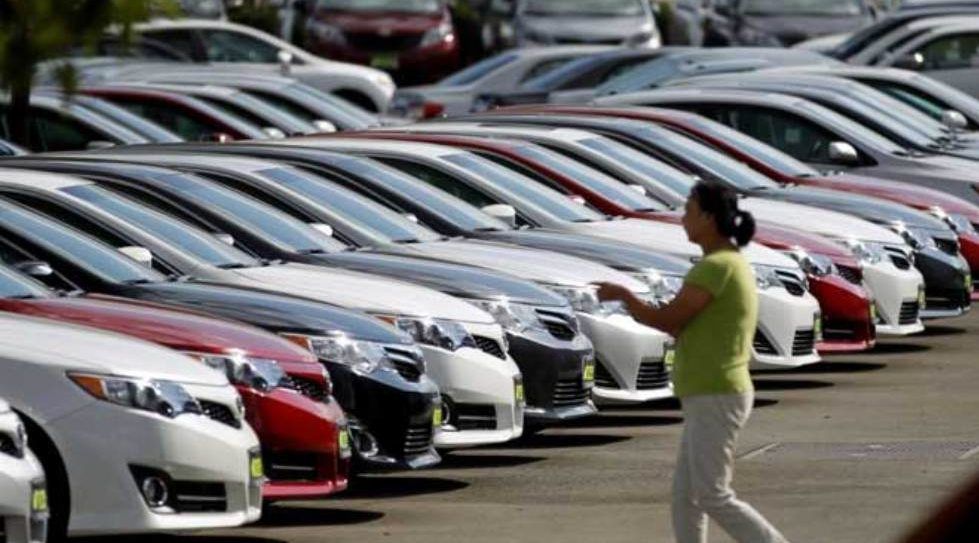 CAR START UP PUM PUM PUM GETS A RAISE 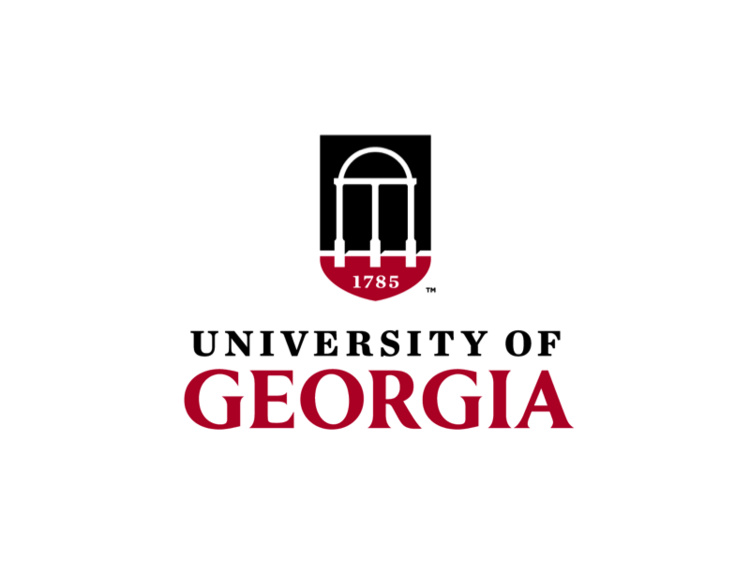