Kane Williamson will lead New Zealand into the inaugural World Test Championship final in the UK in June.

New Zealand cricket captain Kane Williamson is bracing for a nine-month stint offshore, some of it with his wife and daughter in the UK, amid the continued uncertainty of travelling in a pandemic.

Williamson spoke of the excitement of his side making the World Test Championship final in June from his Mount Maunganui home on Thursday, and the challenges of trying to plan for a mammoth cricketing year, Covid-19 permitting.

When Williamson departs for the Indian Premier League, tentatively scheduled to start on April 11, he expects not to return to New Zealand until December.

“Loose sums, it could be nine months or so [away], maybe more. It is a challenge and we haven’t planned it out exactly and I don’t think you can. You can try and throw in a few contingencies to see how it might all unfold,” Williamson said.

Williamson plans a three-month stint in the UK from early June, where he’ll be joined by his English wife Sarah and their daughter, who was born in December.

Last year Williamson experienced cricket in a bio-bubble when the IPL was staged in the United Arab Emirates from September to November, before completing a fortnight of managed isolation on return.

Asked about the prospect of potentially travelling before a vaccine is fully rolled out in New Zealand, Williamson said: “We’ve been so fortunate here in New Zealand where we’ve been able to keep the virus at bay and live a pretty normal existence for the last few months. As a cricketer who went overseas during that time you can appreciate a lot of the other challenges that go on around the world.

“Looking ahead, there’s still so many unknowns with the Covid virus that there will be a lot of conversations about that. There is still a bit of time before that [departure] date.”

For now, the world’s top-ranked test batsman is home enjoying the “incredible experience” of being a first-time father, and nursing a minor injury in his left elbow that requires a week’s rest before the Black Caps’ Twenty20 opener against Australia in Christchurch on February 22.

He was greeted by a phone call on Wednesday morning confirming his side in the WTC final – scheduled for either Lord’s or Southampton’s Rose Bowl from June 18-22 – after Cricket Australia abandoned their three-test tour of South Africa due to Covid-19 biosecurity concerns.

“The circumstances in how it came about were pretty unexpected and not the way you’d like to see it happen. But we were always in with a chance and to have that opportunity cemented – although nothing is set in concrete in this day and age – is really exciting and I’m really chuffed for all the guys. It acknowledges a lot of hard work.

“Coming into our summer we were thinking, if we win these four tests [against West Indies and Pakistan] that gives us an opportunity to be at Lord’s or wherever it may be. We did that and played some good cricket along the way and it’s really exciting to get the nod.”

India are New Zealand’s most likely opponents in the WTC final, barring England upsetting them in the upcoming four-test series.

Williamson wouldn’t nominate a preferred rival in the decider, with England and Australia both with mathematical chances if India were to stumble at home.

He said it was “very unfortunate” for Australia, who needed to win two tests in South Africa and prevent their hosts winning one to move back ahead of the Black Caps on the qualifying ladder.

“We had the games that we had, and very much worked as hard as we could to achieve a spot in the final. We were proud of our efforts and it’s great from our perspective that we have an opportunity to be there.”

Instagram is working on TikTok-like vertical feed for Stories 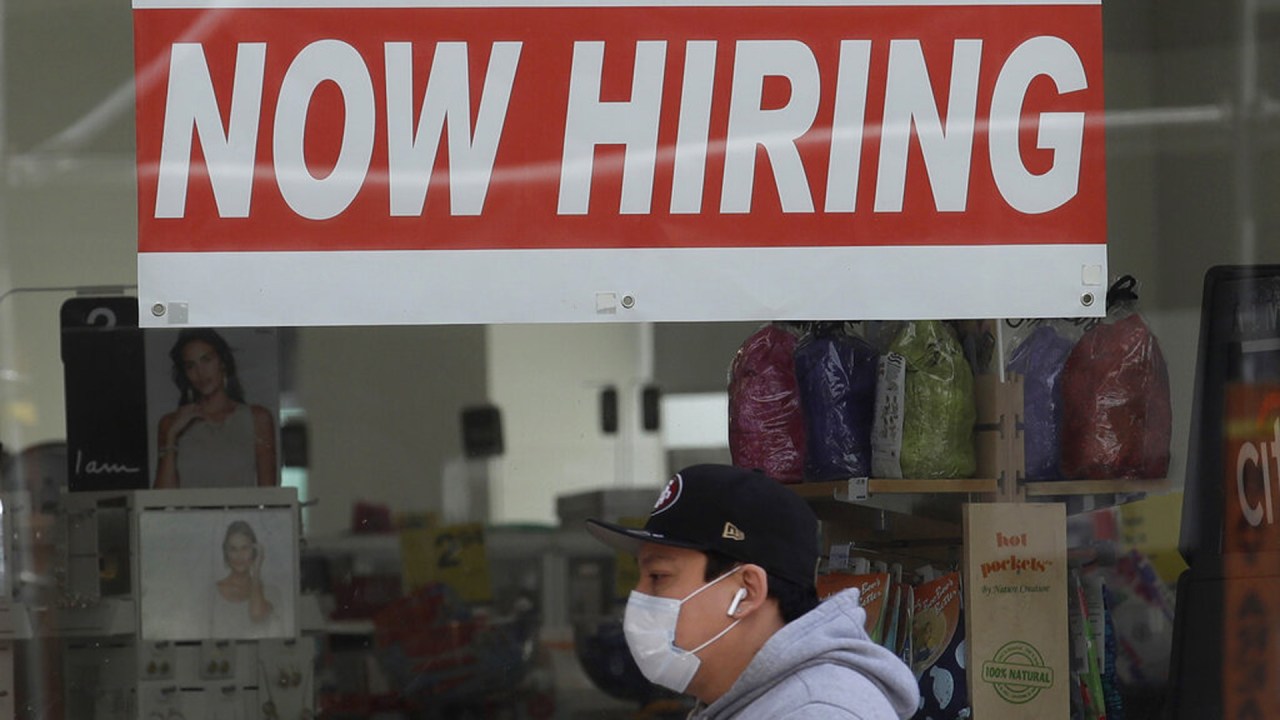