Disruptions from severe winter storms failed to spur a rise in jobless claims last week, as businesses refrained from laying off workers amid the worst winter weather to impact the south in a decade.

The Labor Department reported Thursday that 730,000 Americans filed for first-time jobless benefits in the week ended Feb. 20, down from a downward revised 841,000 claims the week earlier. Economists polled by FactSet had expected claims of 820,000.

Continuing claims, which are the number of people not just filing but staying on unemployment benefits, came in at 4.42 million for the week ended Feb. 13, down from the previous week’s revised 4.52 million, the Labor Department said.

Severe winter storms that impacted Texas and other parts of the country last week failed to impact companies’ hiring plans. Other parts of the U.S. continued to lift pandemic-related restrictions, meantime, sparking demand for workers.

Even so, the storms, which caused widespread power outages and disruptions, could elevate claims numbers in the coming weeks as people belatedly file claims that they couldn’t during the storms, and as state governments process backlogs of them.

The recent data is broadly consistent with a labor market that has been stuck near neutral this winter. Economists polled by FactSet currently expect February’s nonfarm payrolls report to show flat job growth, with the unemployment rate holding steady at 6.4%.

At the same time, expectations are that employment will pick up come spring with the passage of President Joe Biden’s $1.9 trillion stimulus plan.

On Wednesday, more than 150 CEOs including the leaders of Google (GOOGL) – Get Report and Goldman Sachs (GS) – Get Report issued a public letter supporting Biden’s ‘American Rescue Plan.’ 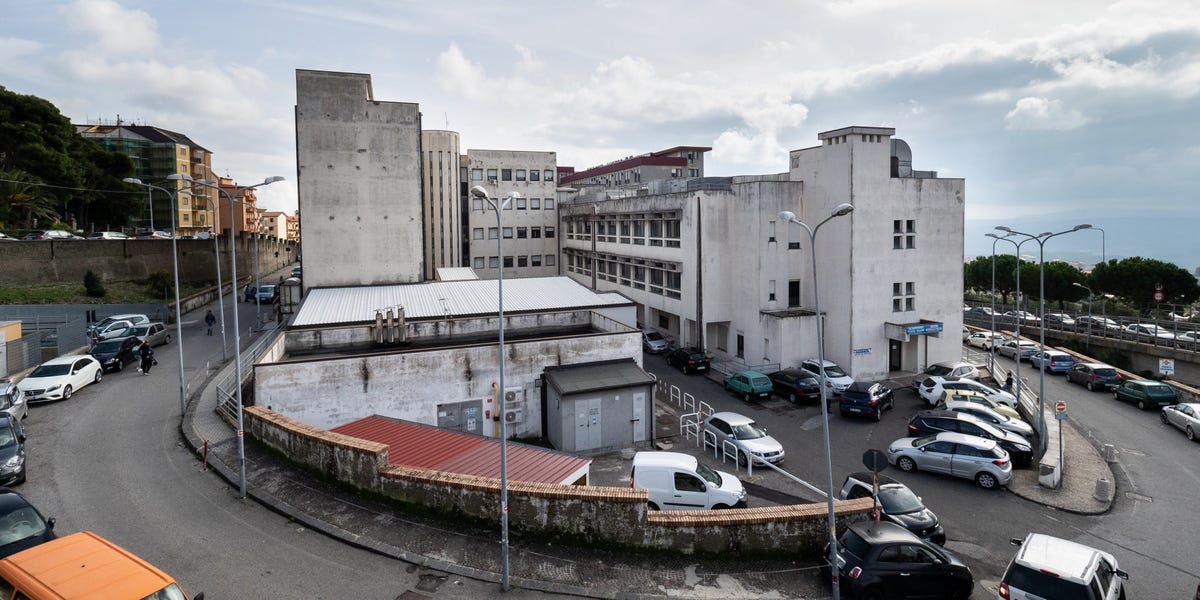 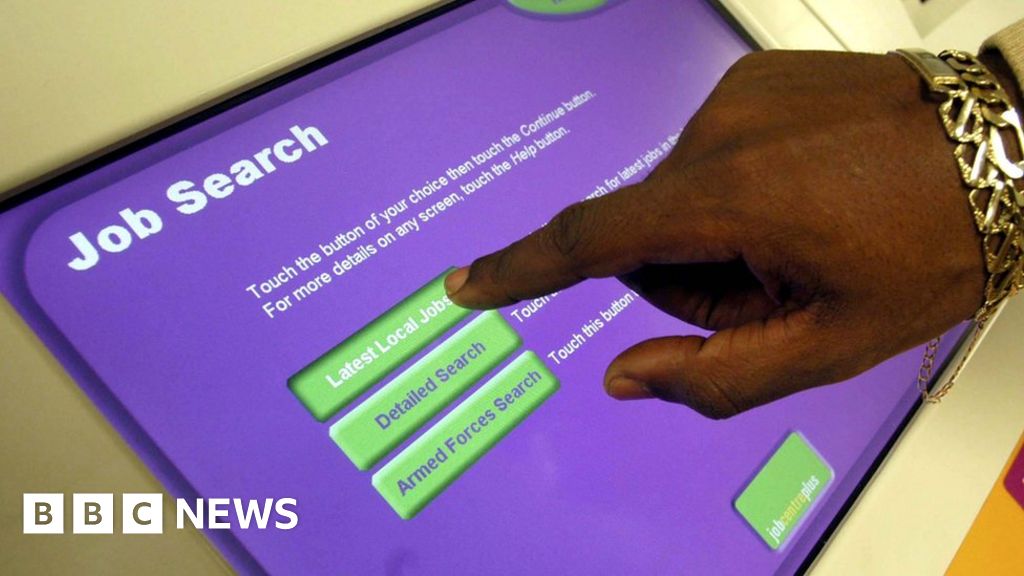 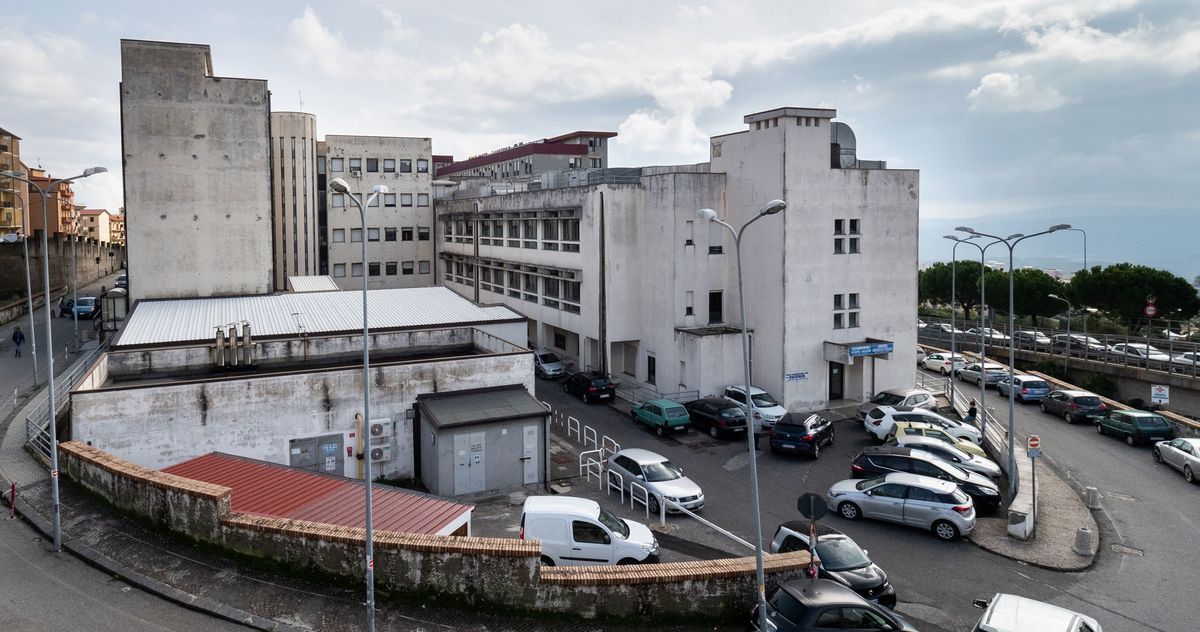