Akshay Badadade, 30, lost his job when Jet Airways (India) Ltd shut operations in April 2019 and hasn’t found work since. With the airline finally finding a new owner, Badadade, once a security staff member with the airline, hopes he will get his old job back.

“I am hoping to get back my salary dues, which have been pending since 2019. I also hope to get back my job as it is difficult to get a good job during the pandemic and especially in a brand as prominent as Jet,” Badadade said.

Jet Airways, which had 22,000 employees at its peak, currently has 11,500 permanent employees and 1,500 contract workers. Targeting their desperation, online scams have surfaced, promising to get their jobs back in exchange for an upfront payment. One such mail seen by Mint said the airline is set to start hiring pilots, maintenance professionals and cabin crew. The flurry of fake emails had prompted Ashish Chhawchharia, the company’s resolution professional, to issue a statement recently denying appointing anyone to issue employment offers.

Some staff are hopeful of a bright future. “With the kind of product we offered our guests for 26 years and the brand value that our airline had, we still have a great opportunity to go back to our earlier days of glory. We feel the buyer will look forward to achieving the same and even better,” said Amit Kelkar, a Jet aircraft maintenance engineer. Many former staff are hoping for the revival of the Jet brand, said Kelkar, who is part of a small maintenance team retained by the lenders.

Once India’s largest private carrier, Jet was forced to shut operations due to an acute cash crunch and heavy debt burden. On 20 June 2019, the Mumbai bench of the National Company Law Tribunal (NCLT) admitted the airline under the Insolvency and Bankruptcy Code (IBC) after lenders referred it to the bankruptcy court. The lenders of the airline, after concluding a long-drawn bidding process, accepted a ₹1,000-crore bid on 18 October this year by a consortium comprising London-based Kalrock Capital and Dubai-based entrepreneur Murari Lal Jalan to revive the airline.

Despite its prospects under new ownership, industry veterans are sceptical of it regaining market share.

“A lot of water has flown under the bridge since Jet shut operations, and it will not be easy to revive it to its past glory,” said a former senior Jet pilot who has since joined a rival airline.

“It was difficult to get a job at that time as only a few carriers operated Boeing 737 planes here. My family obligations meant I couldn’t take a job abroad. So I joined another airline with a salary cut,” said the pilot, seeking anonymity. He is optimistic about Jet returning to the skies but said it may take years to grow to its earlier size.

How to get a promotion when you're working from home 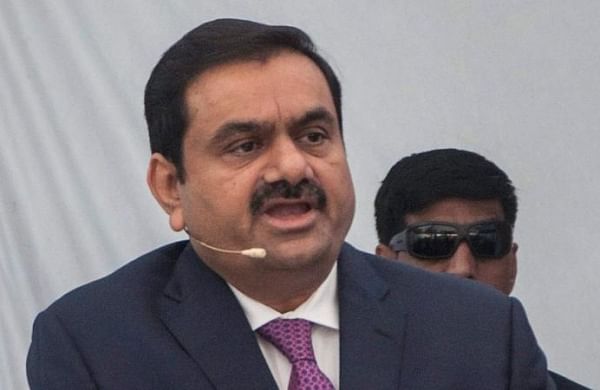 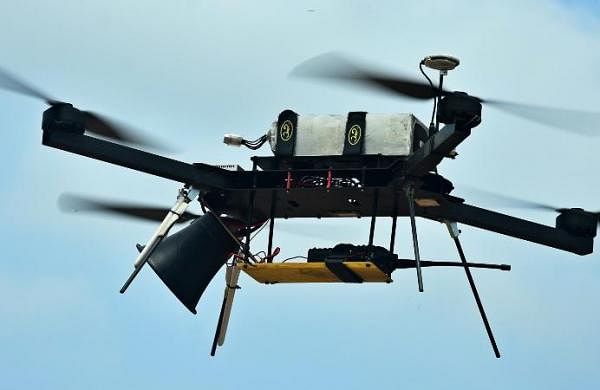