Jay-Z is leading a new effort that will put $10 million toward investing in minority-owned and Black-owned cannabis businesses.

The musician and business mogul, born Shawn Carter, will be teaming up with cannabis company TPCO Holding Corp., also known as The Parent Company, as part of the effort, the company announced in a recent release.

The fund, the company said, is aimed at rectifying “the wrongs of prohibition through diversifying both the business leadership and workforce of the cannabis industry.”

For the fund, the company said it will be putting up the initial multimillion-dollar amount and commit to contributing “at least 2% of its net income” to investing in minority-owned and Black-owned cannabis businesses.

“Beyond investing, the fund will also support organizations and programs focused on diversifying the cannabis workforce through job fairs and placement, industry training and education, as well as Social Equity application support,” the company said.

The California-based company revealed the new effort in a release that also announced its completion of its qualifying transaction to acquire cannabis companies CMG Partners Inc., also known as Caliva, and Left Coast Ventures, Inc.

According to The Wall Street Journal, Monogram, a cannabis line Jay-Z started last year, will also be working with the company as a joint venture.

Jay-Z, who serves as the company’s chief visionary officer, said the recent news marked “an incredible time for this industry” in a statement.

“The end of cannabis prohibition is here, and The Parent Company will lead the charge to a more expansive and inclusive cannabis industry,” he said.

“We are paving a path forward for a legacy rooted in dignity, justice, care, and consistency. The brands we build will redefine growth, social impact, and social equity. This is our time. I’m proud and excited to lead the vision of The Parent Company,” he added.

In a follow-up interview with the Journal, Jay-Z also discussed the new fund geared toward helping minority-owned and Black-owned cannabis businesses in particular.

“We were the ones most negatively affected by the war on drugs, and America has turned around and created a business from it that’s worth billions,” he told the paper.

The news comes as the topic of decriminalization has also picked up more traction on Capitol Hill, with the House, in December, passing legislation seeking to decriminalize the drug nationwide.

According to a past analysis from the American Civil Liberties Union, more than 7 million people in the U.S. were arrested for possession of pot between 2001 and 2010.

The same analysis also showed that, despite Black and white people in the U.S. using marijuana at roughly the same rate then, Black people were almost four times more likely to be arrested for possession. 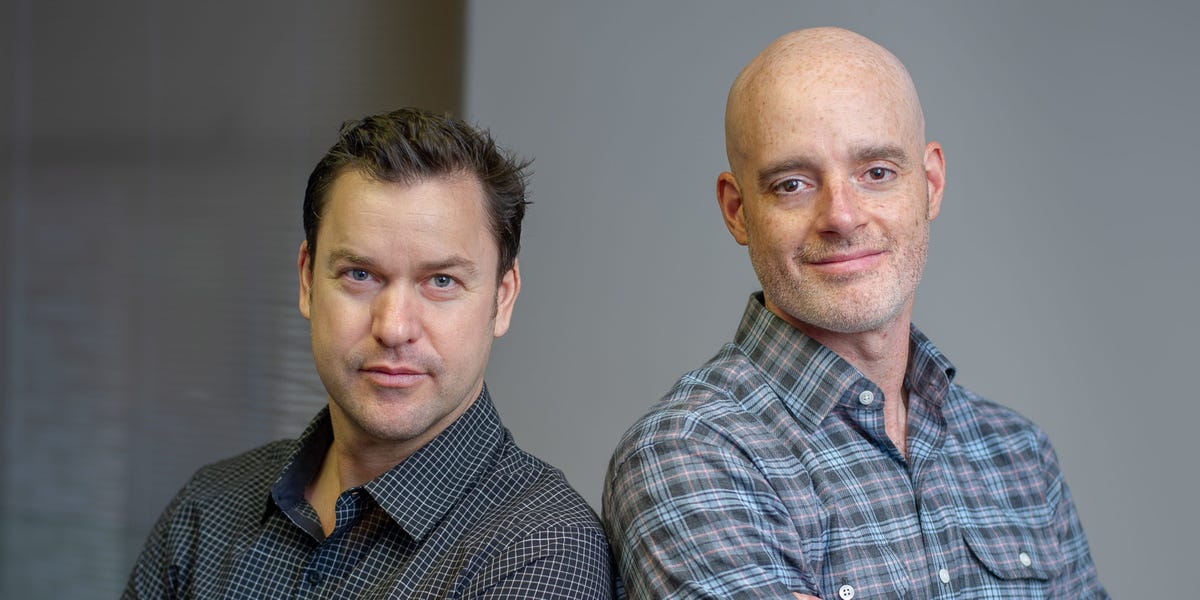