TOKYO — Backed by unique technology and competitive pricing, Japanese startups are curing ills in the field of corrective medical treatment.

One company has introduced a wearable device that corrects nearsightedness without surgery while another uses 3D printing to slash the cost of orthodontic treatment to one-third that of conventional methods.

If more companies enter the market, the competition could lead to more transparency in the sector and even lower prices, said an industry observer.

In the second half of the year, Tokyo-based startup Kubota Pharmaceutical plans to sell an eyeglass-like device to correct myopia. The battery-driven device works by stimulating the wearer’s retina with LED images and shortening the eye’s axial length. Kubota unveiled a prototype last December, modeled on a device that has been undergoing clinical tests in the U.S. since last summer.

Wearing the device for between 60 minutes and 90 minutes each morning can improve eyesight, the company claims.

Kubota has not decided where to market the finished product, which will cost several thousand dollars, but a company spokesperson mentioned Singapore or Thailand for the initial rollout.

Another company already tapping the vision market is Tokyo-based Universal View, which sells contact lenses that correct eyesight while sleeping. The lens adjusts the contour of the cornea to help it focus on distant objects. Priced at about 150,000 yen ($1,420), the product is being used at 450 medical institutions across Japan. “It’s cheaper than LASIK surgery, which costs around 300,000 yen,” said Universal Director Masaru Hashimoto.

In the dental sector, Tokyo startup Drips began offering orthodontic treatments in May 2020 using mouthpieces made with 3D printers. The service costs about 300,000 yen, just one-third that of conventional treatments.

Japan’s national health insurance does not cover many orthodontic procedures, including wire-based braces, which cost 600,000 yen to 1 million yen.

Users first make a dental impression at home using a kit provided by the company. Drips then prints a mouthpiece using a 3D printer. Every two weeks, it sends a different mouthpiece in a slightly altered shape, gradually correcting teeth alignment over several months.

In June 2020, Drips raised 61 million yen from Nissay Capital, a wholly owned subsidiary of Nippon Life Insurance. The startup plans to increase the number of dental technicians and other personnel, aiming to serve 15,000 users by 2022.

For chronic nail biters, Osaka-based startup Irodori has developed a faux nail polish to help kick the habit of nail biting and finger sucking. The company has sold over 60,000 units of the bitter-tasting product as orders soared from parents eager to wean children away from these habits. A 10-milliliter bottle is priced at 1,650 yen. Nearly 10% of Irodori users are adults.

Tech innovation in the medical field has been slow in Japan, leaving room for startups to take advantage of 3D printers and other technologies to develop services that are safe and effective — and also cheaper than existing procedures. If these and other corrective services catch on, they could help contain Japan’s rising medical costs, which now total over 40 trillion yen annually, said an industry observer. 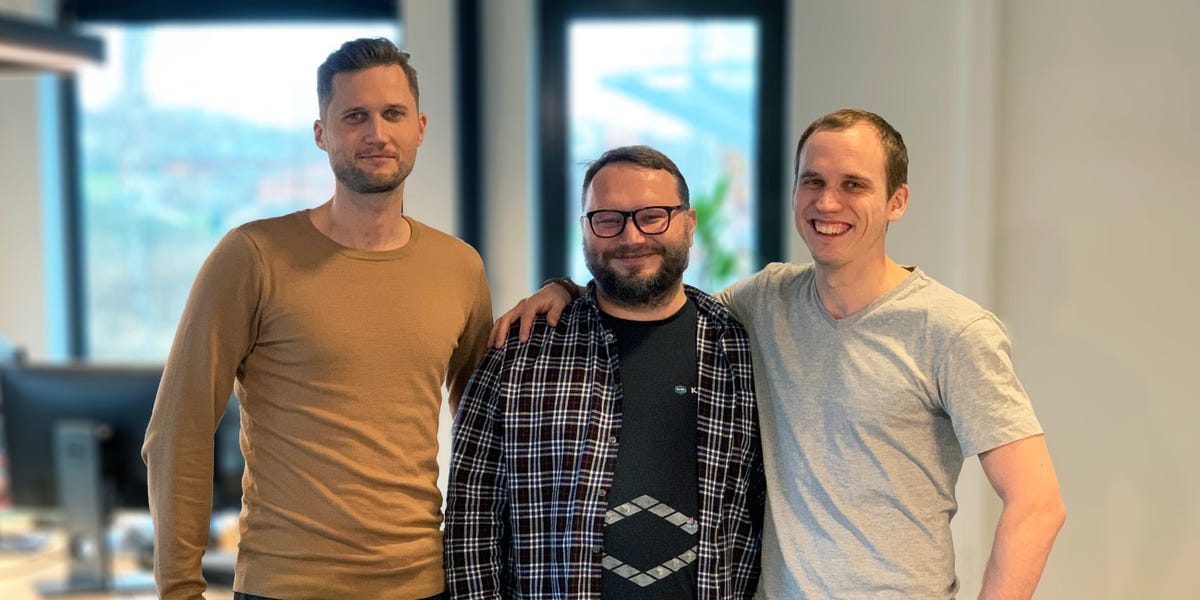