We broke the story last week that other NFL teams anticipate the Houston Texans being willing to trade J.J. Watt – and how they are ready to pounce in a way to take advantage of the Texans’ situation.

What does Watt think about all of this? How does he “process” it?

“I process it,” he told Jimmy Fallon on “The Tonight Show,” by going to Hawaii for a week. I probably should have stayed there.”

Unfortunately for the Watt family, Hawaii does not have an NFL team. So his future is limited to one of the existing 32 franchises.

“He can still help your defense,” a source told TexansDaily.com. “Other teams think he’s gettable – and that (Houston) is over a barrel on this thing.”

“Over a barrel” because …

*Houston is facing a 2021 NFL offseason stripped of picks in Rounds 1 and 2. Trying to rebuild by making trades that bring back premium picks is sensible.

*Teams wonder if Houston can be fleeced here. A second-round or third-round draft pick? Waiting until he gets cut in order to create salary cap space?

*The Texans have, incredibly, transformed future Hall-of-Famer Watt into an afterthought of sorts. This offseason has been all about Watson (who feels backstabbed) and the people who did the backstabbing.

Other teams – emboldened by Houston’s front-office foolishness, mired in a situation in which even the hiring of a new GM (Nick Caserio) and coach (David Culley) represents back-page news – can smell blood in the water.

Watt is just 31, remains about as effective as any Texan on either side of the ball, and would offer foundational value for the new coach/GM to everywhere from the locker room to the community. … especially in trying to put the present “trash” environment – Watt’s own characterization – behind them.

But the “trash” hasn’t been hauled away.

Watt, a three-time NFL Defensive Player of the Year, is due a $17.5 million non-guaranteed base salary and has said he is frustrated with the state of the team.

Miked-up at season’s end, he spoke to unhappy teammate Watson about Houston having ‘wasted” the QB’s great year. But the Texans wasted Watt’s year as well.

“There’s a whole lot of unknowns, so we’ll see what happens,” Watt said to close the season. “I don’t have any guarantees left in my contract, so something’s gotta happen one way or another.”

Other NFL teams seem to think they know what’s going to happen to J.J. Watt. And they are preparing to get in on it. And Watt? He sounds willing to say “Aloha” as well.

Budget Impact on Economy: View: Budget is tailored to revive the economy, but the fiscal math is on shaky grounds 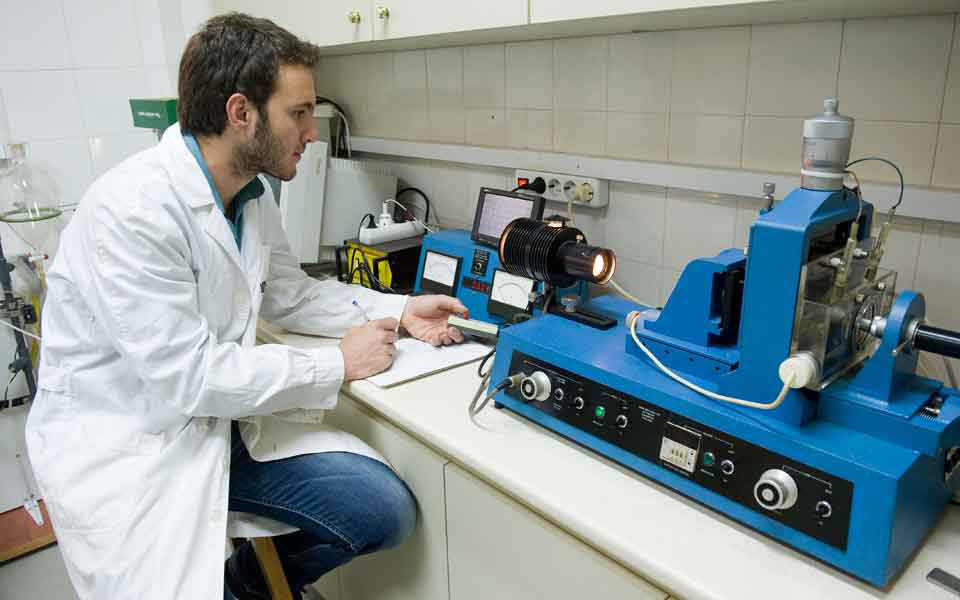