Italy were taken all the way by Spain in their Euro 2020 semi-final, beating Spain on penalties after a fascinating 120 minutes of football. As Roberto Mancini’s men prepare to take on England in the final we look at the different areas of the team and their strengths and weaknesses.

Gianluigi Donnarumma is only 22 years old but it feels as if he has been around for a long time. And in a sense he has. He made his Milan debut at the age of 16 and became Italy’s youngest ever goalkeeper as a 17-year-old. As part of Italy’s 33-match unbeaten run he did not concede a goal for almost 1,000 minutes, before letting one in against Austria in the last 16. Sasa Kalajdzic scored from a header but Jorginho was partly responsible for leaving his position at the post at that corner. The backup options Salvatore Sirigu – who got a few minutes against Wales – and Alex Meret are good goalkeepers but nowhere near Donnarumma’s quality. Rating 9/10

When Giorgio Chiellini hobbled of the pitch with an injury against Switzerland in the second group game it was difficult to imagine the 36-year-old leading out his country in the Euro final 25 days later. But that is what he will do on Sunday, having returned for the quarter-final win over Belgium and starring alongside Leonardo Bonucci for the victory over Spain. It is testament to Italy’s defensive strength that they did not suffer when he was out, Alessandro Bastoni and Francesco Acerbi coming in as very able deputies in a well-drilled machine. The loss of the marauding left-back Leonardo Spinazzola was a blow though, with his replacement, Emerson Palmieri, not able to offer the same threat going forward. Rating 9/10

Mancini prefers to play with a midfield three and it has been fairly settled at Euro 2020 since Marco Verratti recovered from injury to take his place alongside Jorginho and Nicolò Barella. Jorginho, in particular, is having a superb tournament and has been able to dictate games with his passing and clever positioning although the three of them struggled against Spain. Luis Enrique’s team made sure that Italy did not have enough time on the ball and they looked unsettled at times, something Gareth Southgate will look to replicate in the final. Italy have several options off the bench though with Manuel Locatelli (Sassuolo) and Matteo Pessina (Atalanta) both scoring at this tournament when given a chance. Rating 9/10

Ciro Immobile was the main man coming into the tournament but after two goals in the first two games he has lost momentum and looks a bit short of confidence. He was widely mocked for feigning injury against Belgium, only to spring to his feet when Italy scored, but started against Spain and is expected to be given the chance against England too. As Immobile’s stock has fallen, Federico Chiesa’s has risen. The 23-year-old Juventus winger has been a breath of fresh air, always direct, always taking the game to the opponents. He has two goals too at the Euros, as does Lorenzo Insigne, the wonderful Napoli winger who operates on the left. Domenico Berardi and Andrea Belotti have been utilised as substitutes and work incredibly hard when given a chance but they are not a huge goal threat at the moment. Rating 8/10

It is easy to forget just what a traumatic place Italy were in when Roberto Mancini took over in 2018. They had just missed out on a World Cup, for the first time since 1958, under Gian Piero Ventura and belief in the team was at a painful low. However, the former Sampdoria and Lazio player quickly gave this team a new identity and cast his web wide, picking players from the so-called smaller clubs, with Sassuolo contributing several players. He has been tactically flexible when needed but prefers a 4-3-3 system. He has managed to keep the traditional solidity in defence but this is not a defensive team. They like to play at the front foot and with a high press. They are now the most successful team in the history of Italian football with their 33 matches unbeaten but they need to win on Sunday to really be considered the best of the best. Rating 10/10

Mancini knows his best XI and is only likely to alter it in case of injury although he did make eight changes for the third group game against Wales after they had already qualified for the knockout stage. The fact that several players have played only five games instead of six should benefit Italy on Sunday and when given a chance the squad players have shown they are capable of performing at this stage. Bastoni and Acerbi impressed in defence when called upon, Locatelli starred in midfield before Verratti’s reintroduction and the forwards have given Italy renewed energy when they have come on. Like with England, the whole squad seem happy to be involved, whether they are starters or not. Rating 8/10 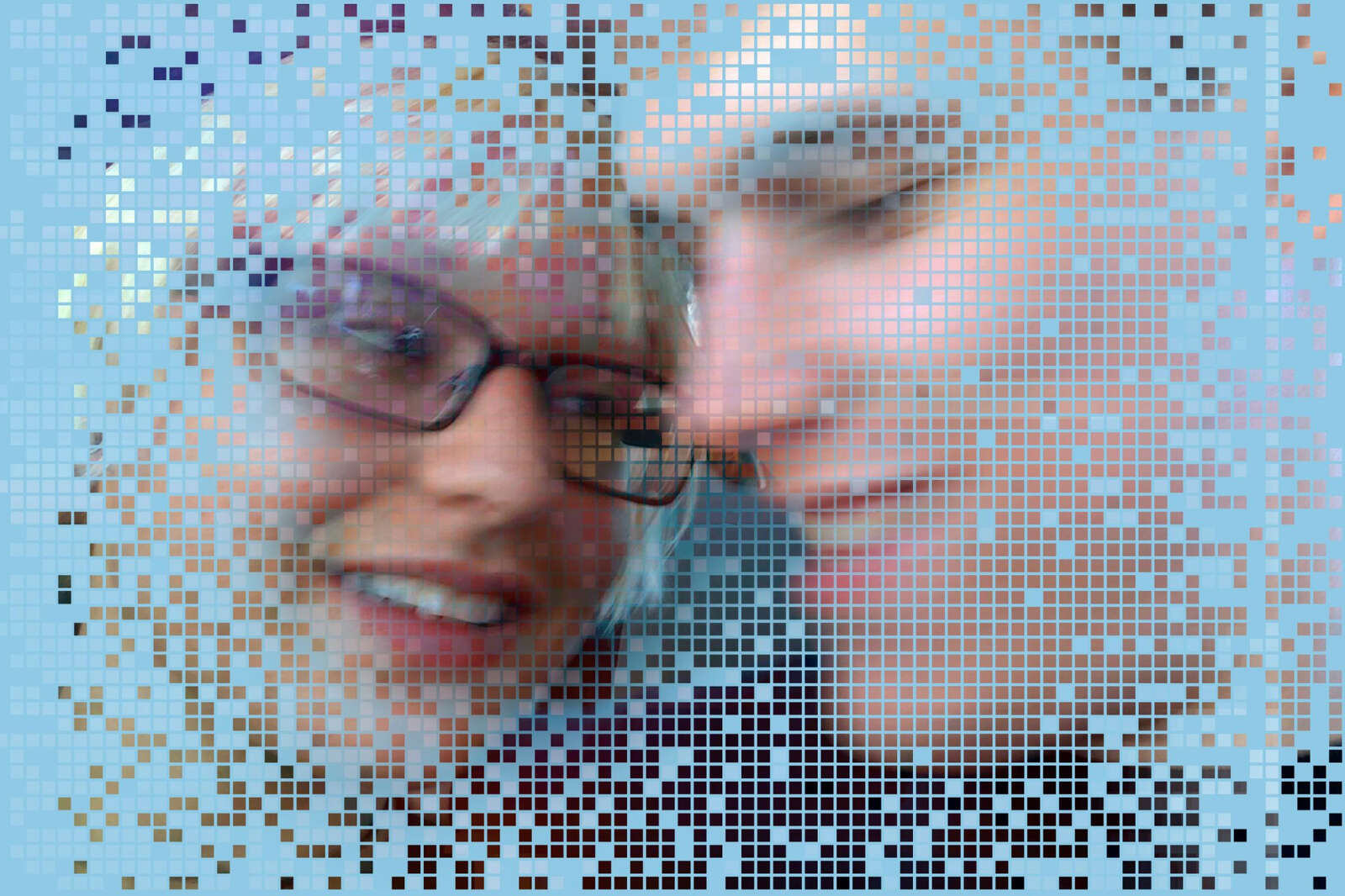 How to Invest in Startups