Not going to work is something of a national pastime among some public-sector employees in Italy, so much so that in 2016 the administration of President Sergio Mattarella had to amend the relevant law to crack down on absenteeism. But a new case involving one work-from-home innovator in the southern city of Catanzaro has taken the practice to new heights.

Dubbed the “king of absentees” by the Italian press, a public-sector worker at the Arnaldo Pugliese Ciaccio Hospital has been accused of skipping work since 2005. According to the police, the staffer was paid a monthly salary, which over the years amounted to €538,000 (almost $650,000), although he hasn’t stepped foot in the Pugliese Ciaccio hospital in over 15 years.

At 67, the unnamed hooky Hall of Famer faces charges including abuse of office, forgery, and aggravated extortion; six managers are also being investigated to determine if they enabled the 15-year streak. The inquiry, known as “Operation Part Time,” is part of yet another Carabinieri investigation into alleged fraud and absenteeism in the public sector — something the Italian police have been accused of themselves.

While the hospital is inevitably at fault for letting an employee cash out 15 years of PTO, it may not be the perfect case of a victimless crime: In 2005, the man allegedly threatened the hospital director so that she wouldn’t file a disciplinary report over his refusal to go to work. After the director retired, his attendance was never looked at by his new boss or by human resources, according to the police.

While the hospital staffer may own the one-man no-show record, a small town outside of Naples may have him beat as a team. In 2016, the mayor of Boscotrecase had to shut down most municipal services when almost half of his staff members were suspended for absenteeism — including one committed objector who tried to hide his identity by putting a cardboard box over his head before fudging time cards.

Daily news about the politics, business, and technology shaping our world.


By submitting your email, you agree to our Terms and Privacy Notice and to receive email correspondence from us. 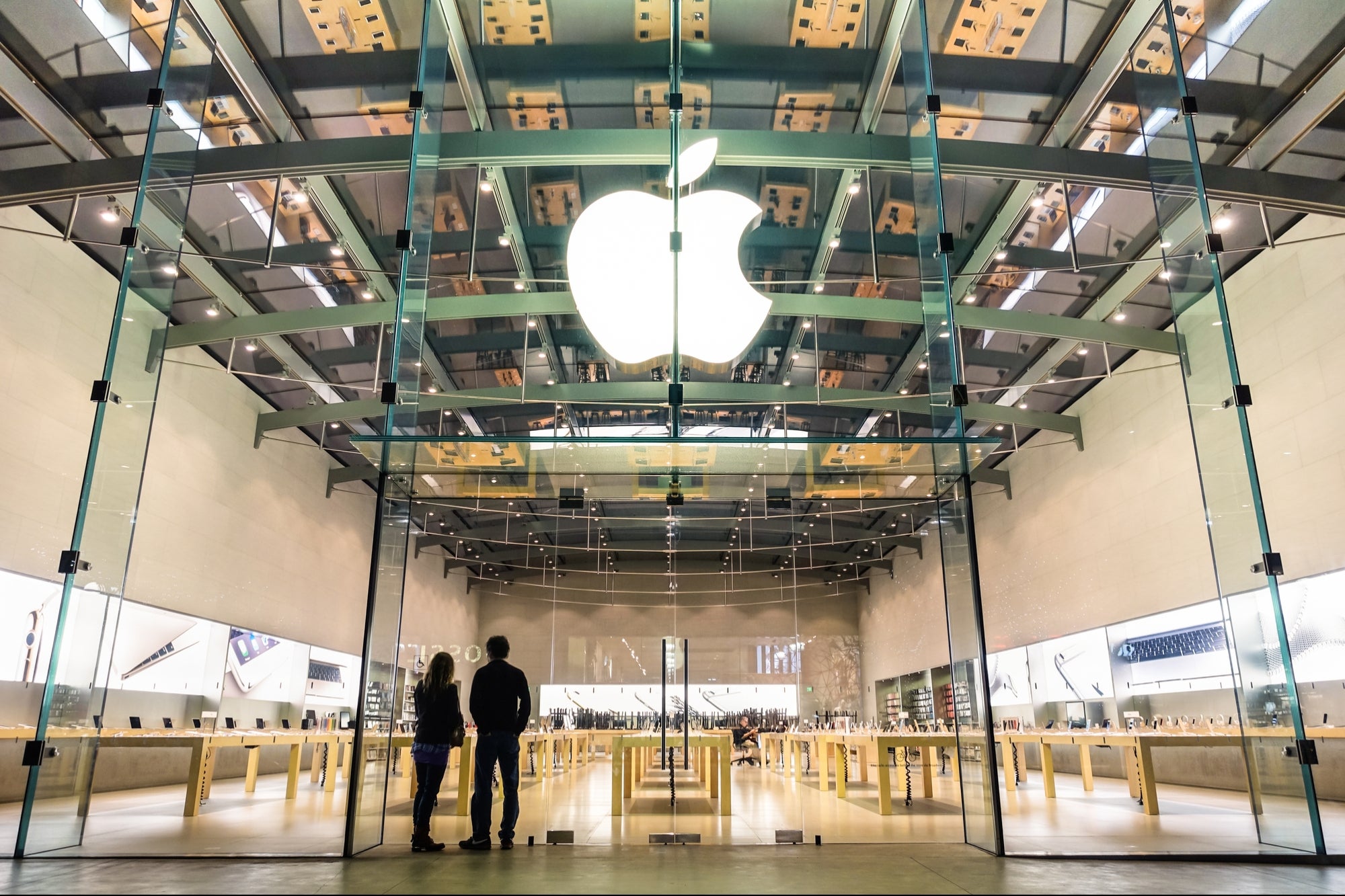 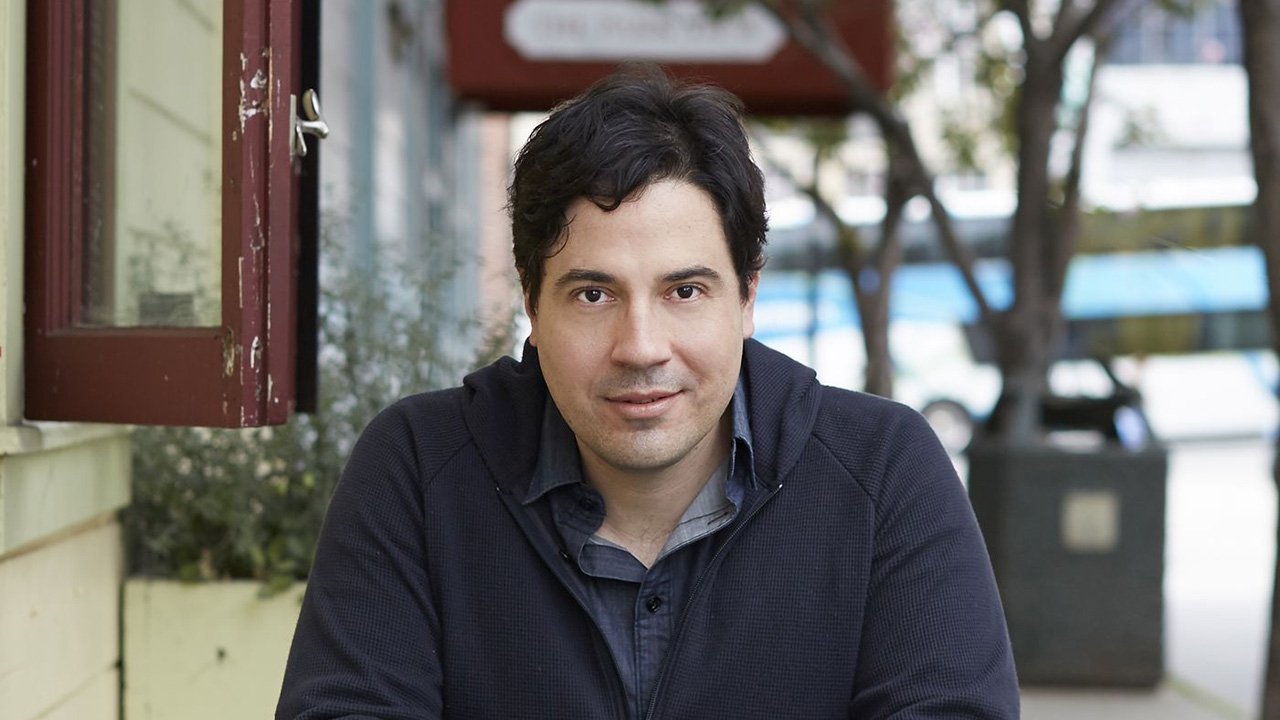 2 Worst-case scenarios during their 2021 NFL season 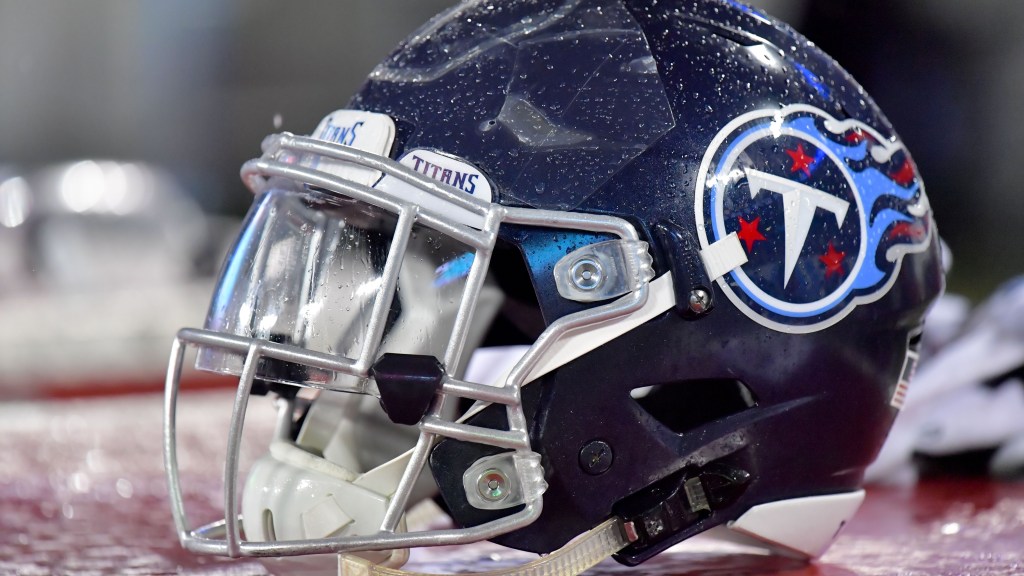