While the talk in markets has been about  high inflation in recent weeks, there is an even bigger fear lurking in the background, even worse than inflation; that is, stagflation.

Due to a combination of high inflation and low growth, many economists are worried that the UK has the conditions for a possible slide into stagnation, which is not good news for some sectors of the population.

The only solutions possible in an economy gripped by stagflation, according David Page, head of macroeconomic research at Axa Investment Management, is to inflict financial pain on some people.

This is not what he would wish to happen, but within the range of possible options open to policymakers attempting to fight such an economic crisis, all of the choices are stark.

Stagflation occurs when the rate of inflation in an economy is much above the target level of 2 per cent, while the level of economic growth remains very low, or even negative.

These economic conditions prevailed in the UK for much of the 1970s.

The UK’s economy, buffeted by supply issues due to the pandemic and Brexit, and rapidly rising wages and demand, means it has all the ingredients for a period of stagflation, as charts one and two, below, indicate.

So if a government’s response is to try to combat the anaemic growth rate by increasing spending, then inflation will also rise, hurting the prospects for the economy.

But if the response is to put interest rates up as a way to combat inflation, then the level of growth in the economy would likely fall as the inflation does.

Much of the debate in UK and global markets is presently centred on the extent of, and persistence of, the much higher inflation rates investors are grappling with around the world.

But the gains made by value equities have begun to fade, as investor sentiment switches from optimism to angst about the potential for economies to grow much more, and the extent to which the present spike in inflation is driven by supply side factors, known as “cost push” inflation.

This happens when the cost of bringing goods and services to market rises, forcing prices upwards, even if demand is not rising as swiftly. 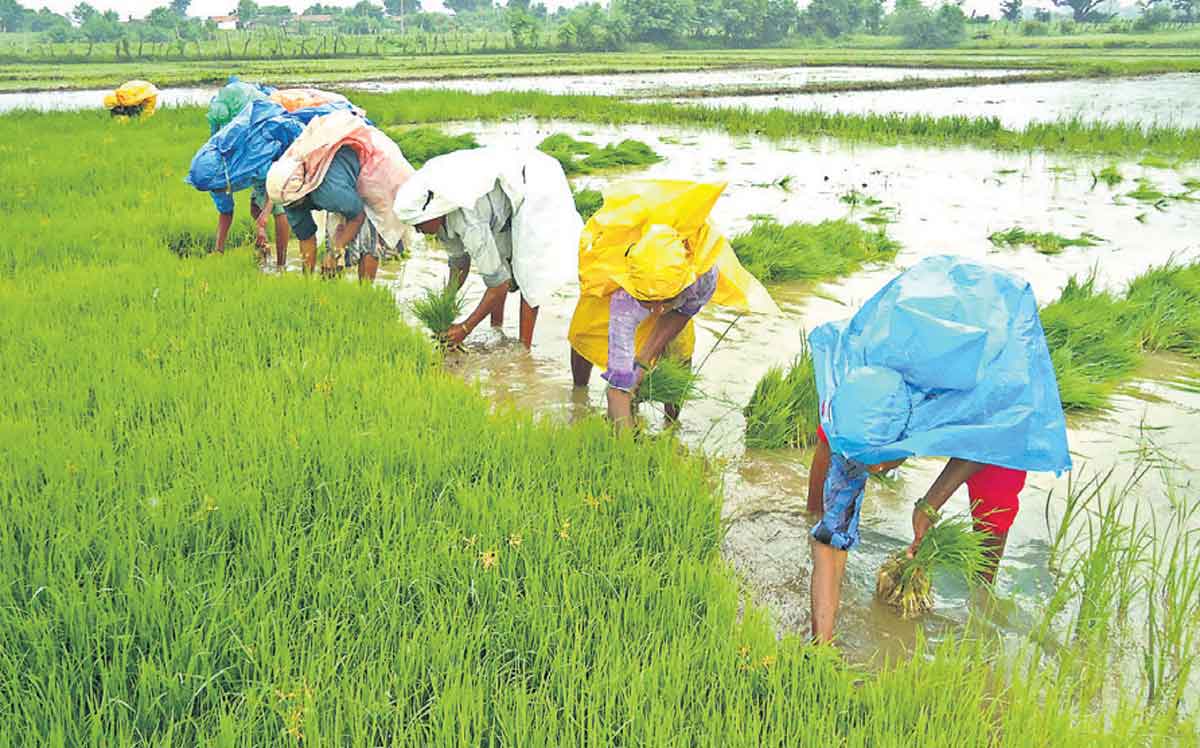 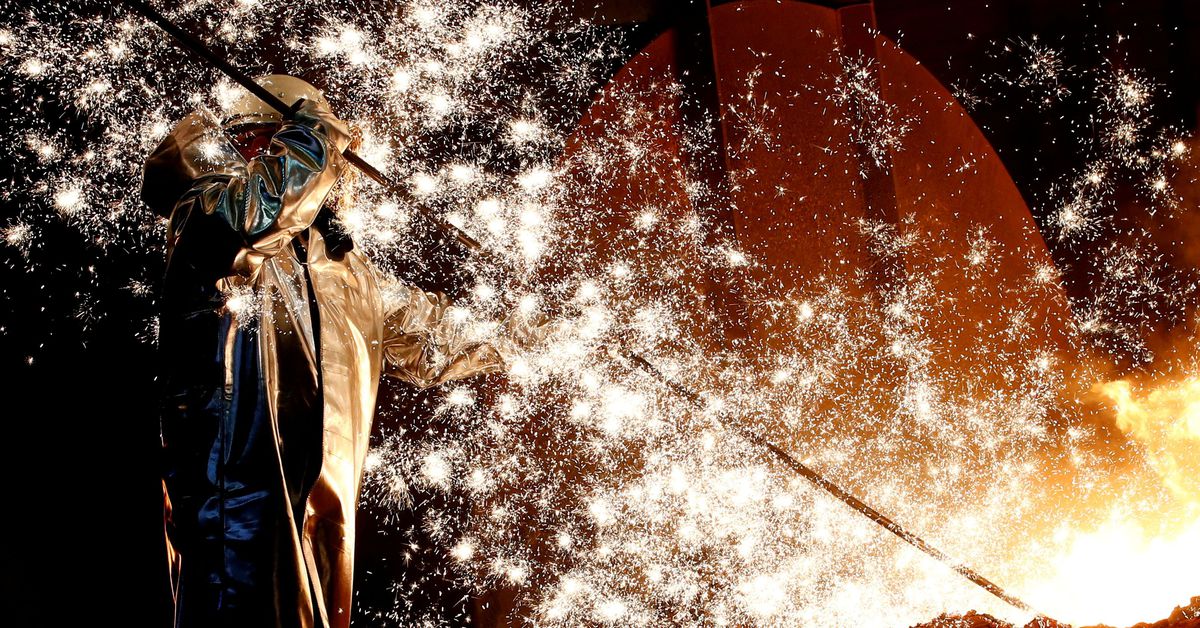