The story of Jeff Bezos running Amazon with ever-growing revenues and zero profits for decades has become legendary in the tech world. Initially, a part of the investment community believed that its razor-thin margins are a sign that the business is unsustainable in the long run. Nowadays, however, it’s widely accepted that reinvesting every single free penny into the business for two decades was the key strategy that made Amazon the world leader in e-commerce.

The market of businesses that have very low marginal costs (the cost of adding one additional customer) and strong network effects (the offering of the business becomes more valuable the more people participate in it, usually platforms) is a winner-takes-all economy. The market leader becomes a monopoly, and direct competitors simply cannot generate enough added value to overcome the accumulated network effects of the leader.

For such markets, rapid growth is not only desirable but often necessary. If you decide to take it slowly, one step at a time, you are risking that a competitor who is highly capitalized and investing aggressively in growth would surpass you. Naturally, becoming the market leader in a game where the difference between first and second place could be a few orders of magnitude is crucial.

Since a lot of startups and their investors realize this, there are plenty of startups that are not only operating with zero profits, but with massive losses in the name of growth and rapid expansion.

If you are trying to build a monopoly in a market with strong network effects, this is rational behavior. This doesn’t mean, however, that it is rational for any new business. The Amazons, Ubers and AirBNB’s of the world are few.

If your company is working in a more traditional, competitive market, then sacrificing profitability for fast growth can be dangerous, as it increases your risk exposure. Adverse events on the market can push you over the edge. Moreover, the growth gains you’ve managed to accumulate might not be worthwhile because in the long run they could be overcome by competitors with a better offering.

In such markets, scale isn’t the only thing that determines success, so it doesn’t make sense to pay a premium to achieve it. It would usually be better to utilize a more conservative financial and marketing strategy.

Keep in mind that nowadays the term startup is often used too widely. Not every new business is a startup. On the contrary—most aren’t. As Paul Graham puts it, startup = growth.

For example, an IT consultancy is not a startup—it grows linearly, and because of this, sacrificing profitability for growth doesn’t make a lot of sense.

If the IT consultancy creates a highly scalable digital product (low marginal costs), however, then this is a scalable startup project and investing more aggressively in growth (after product-market fit) makes sense.

If the digital product benefits from strong network effects, however, then investing in growth is not only a good idea, but highly necessary, and going the VC route to fund the growth is standard.

In summary, if you decide to sacrifice profits for growth, make sure you’re in the right kind of winner-takes-all market.

Ready to read about the next stage of small business growth? Click here.

Are Paid Ads A Good Idea For Early-Stage Startups?

Are Paid Ads A Good Idea For Early-Stage Startups? 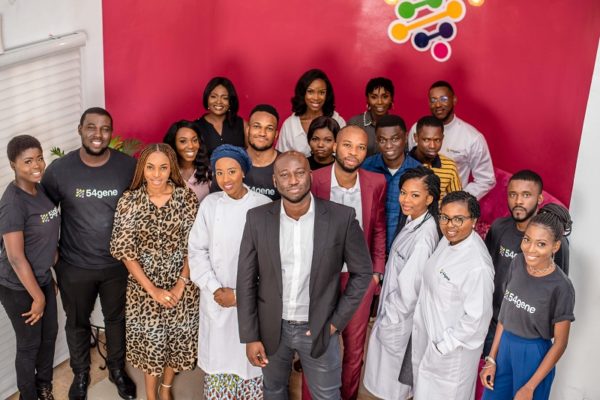 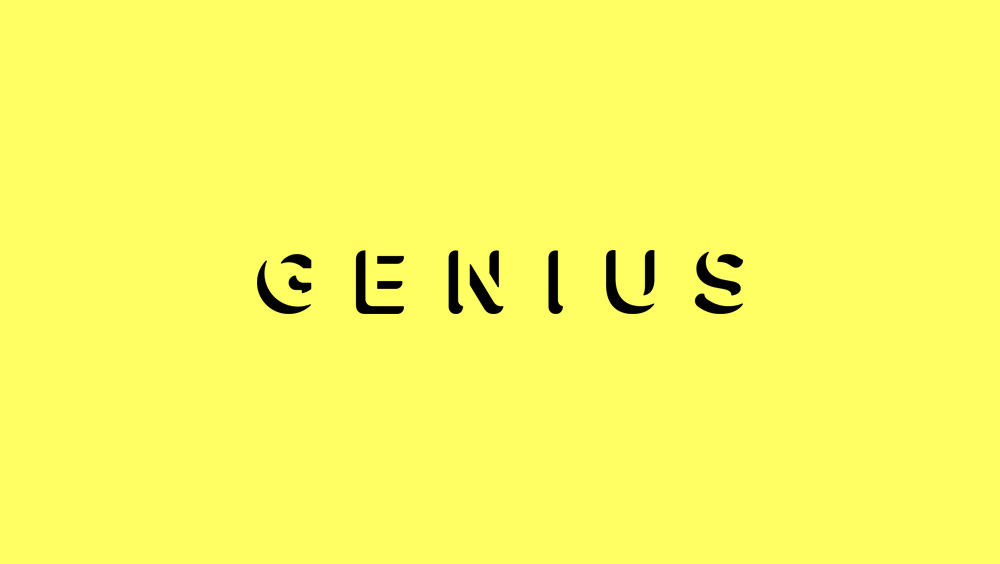