The next huge upgrades of iOS, iPadOS, and watchOS are almost here. Following Apple’s annual iPhone event, the company announced that iOS 15, iPadOS 15, and watchOS 8 will be available as free over-the-air upgrades on Sept. 20. The next big upgrade for Macs, macOS Monterey, does not yet have a release date.

The launch date makes sense, as that’s just days before Apple’s new iPhone 13 lineup goes on sale. We got our first glimpse at iOS 15 back in June, when Apple showed off the upgrade’s new features at the company’s virtual Worldwide Developers Conference. Most of the big updates are around improving FaceTime and making your phone less distracting. One feature, literally called Focus, allows you to filter notifications for various life scenarios, including vacations, sleep and work (the profiles are fully customizable, so you can set it to meet your specific needs). In another cool update, iOS 15 also lets you bundle your notifications and schedule them to show up on your phone at the time of your choosing, thereby reducing any unwanted time spent staring at useless alerts. On the communications front, iOS 15 seems designed to allow for greater connectivity than ever before: You can now FaceTime your beloved Android-using friends, plan fun hangouts using a new-and-improved Apple Maps and recognize and translate text with your camera app.

In the spirit of Apple’s continued efforts to make the iPhone and Mac work more seamlessly together (and perhaps overlap a bit), macOS Monterey also includes the FaceTime and Focus updates, though it’s unclear when Monterey will be ready for primetime.

Notably, the highly anticipated SharePlay feature for both iOS and macOS—which would have allowed for watching movies or listening to music within FaceTime calls for more fun group experiences—has been delayed for now, and won’t immediately be available to use with the newest FaceTime features. And a complete overhaul of Safari has been mostly scaled back after user complaints during the public and developer beta process. (Thank goodness.)

Universal Control, a macOS feature which will give users the ability to use a single keyboard and mouse to control multiple Macs or a Mac and an iPad at the same time, also seems to have been delayed, though it may be included when the final version of Monterey is available.

As usual, users may want to hold off on installing the updates right away, as Apple’s servers are likely to be overwhelmed by others attempting to download the same software. You also never know when a bug will hit an app you need to use, so it’s always a good idea to wait until the dust settles a bit before downloading the latest and greatest software.

'Zero click' hack: All you need to know about Pegasus flaw in iPhones 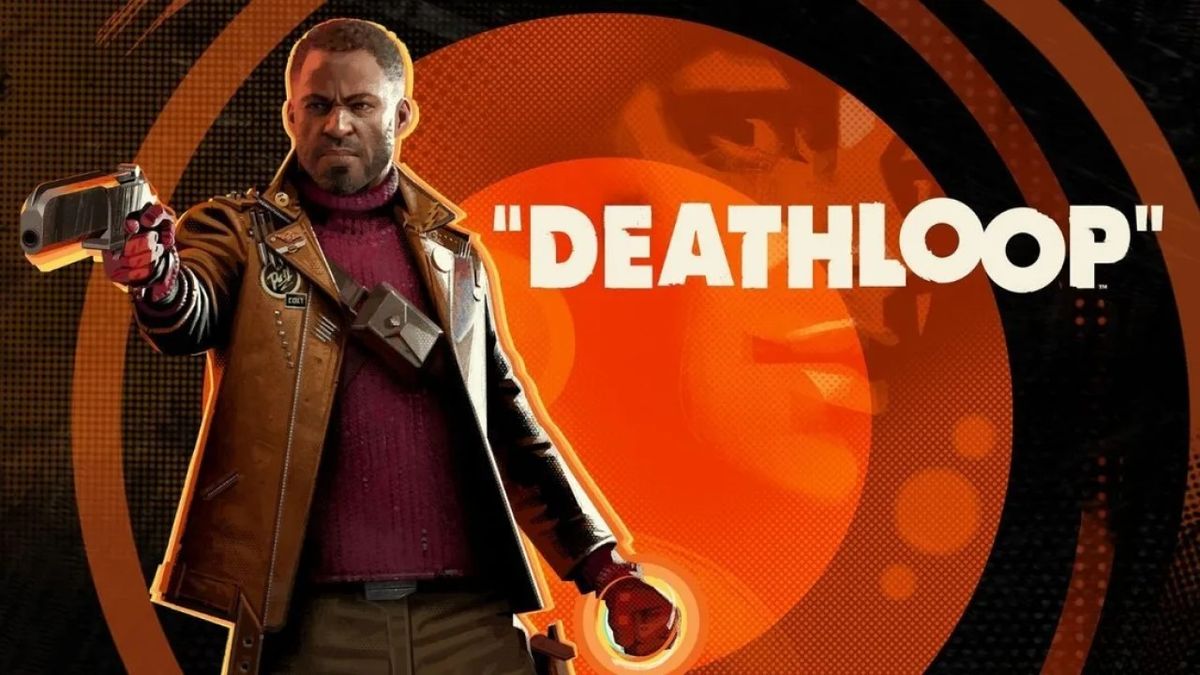 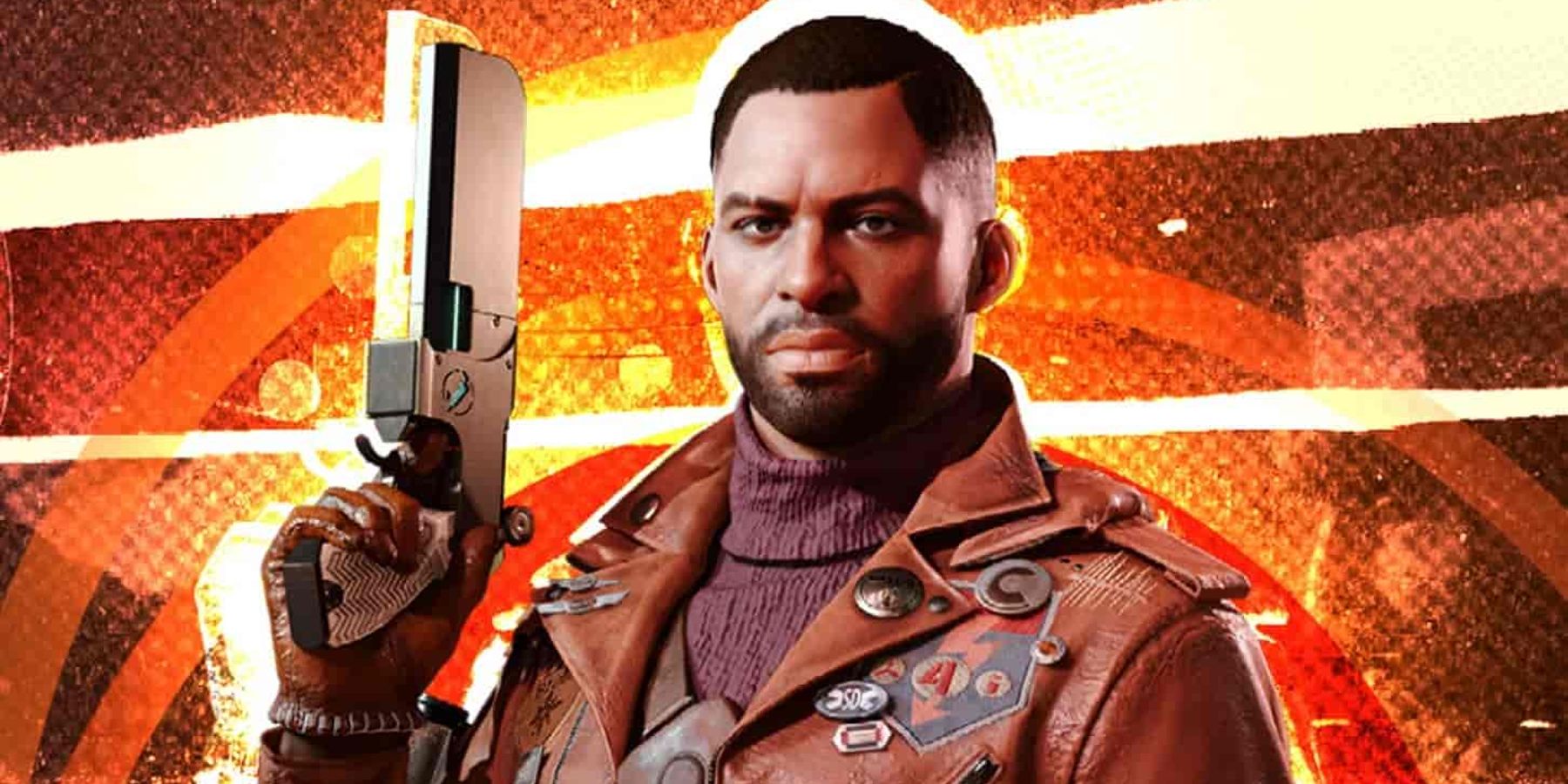