The archetypal Indian in much economic literature down the ages has not been an ideal economic agent. Might 2020 have held a mirror to some of our glaring deficiencies? If the pre-pandemic part of the year saw an outbreak of street violence in Delhi, its covid-stricken months are drawing to a close with yet another illustration of the so-called ‘Indian crab syndrome’ in the shape of a deadlock on farm reforms, even as fears arise of a virulent new coronavirus strain out there. Our initial response to this spiky bug was arguably too tardy, reviving hoary groans of slow Indian responsiveness to data signals. Mint’s editorial of 2 February on this fiscal year’s budget had warned of ‘unknowns’ that could undermine it: “Apart from the risk of an external whammy, not to speak of internal politics getting too visceral, a virulent virus could go viral across the world and warp trends.” When the Centre finally moved to impose a lockdown in late March, it was rated the world’s harshest. Our economy also took the hardest blow among all major economies, with the first quarter of 2020-21 losing almost one-fourth of its 2019-20 value, before India staged a swift resurgence as we unlocked. In many ways, 2020 served as a reminder of how easily we defy economic expectations.

The notion of an exceptional India, as it were, can be traced back to the observations of Adam Smith in his 1776 classic The Wealth of Nations. His main analysis was of the low prices of food, labour and manufactures seen in ‘Industan’, and also of the high prices of precious metals, explained chiefly by scarcity in relation to demand. But he also bemoaned a weak urge among Indians to “better their condition”, touching upon a kind of fatalism that could plausibly weaken the Invisible Hand’s efficiency in making the most of self-interest. Though our behaviour today is a far cry from that in the 18th century, maskless multitudes milling around lately in public places have revived concerns of our general disposition. To the mind of John Maynard Keynes, India’s poverty was largely on account of locked-up capital, kept out of productive reach. In his 1936 General Theory, he described India as “an example of a country impoverished by a preference for liquidity amounting to so strong a passion that even an enormous and chronic influx of precious metals has been insufficient to bring down the rate of interest to a level which was compatible with the growth of real wealth.” That was decades ago, and our cost of capital has fallen since. Yet, value-losing cash hoarded in anxiety—at home and banks—has sneaked back upon us in these covid times, lulling the ‘disquietude’ Keynes wrote about.

Whether our tics persist and distort India’s progress would depend on how sensibly we emerge from this covid crisis. Of the 10 post-pandemic trends identified worldwide by a Credit Suisse report, we are likely to be outliers on two: Inflation will not be ‘benign’, with an upsurge more than just a ‘tail risk’; and Indian inequality will worsen more than that of most others, given the depth of our digital divide. We are unlikely to buck mega-trends on global value chains being rejigged, multilateralism getting reset, decentralization away from cities, work done remotely, the need for lifelong learning, the rise of big-state authority, the coexistence of democratic and autocratic impulses, and extra surveillance. Where India could get ahead of the rest, though, is in digital domains. Think e-payments and digital innovations. Or Aadhaar-sped covid vaccinations. 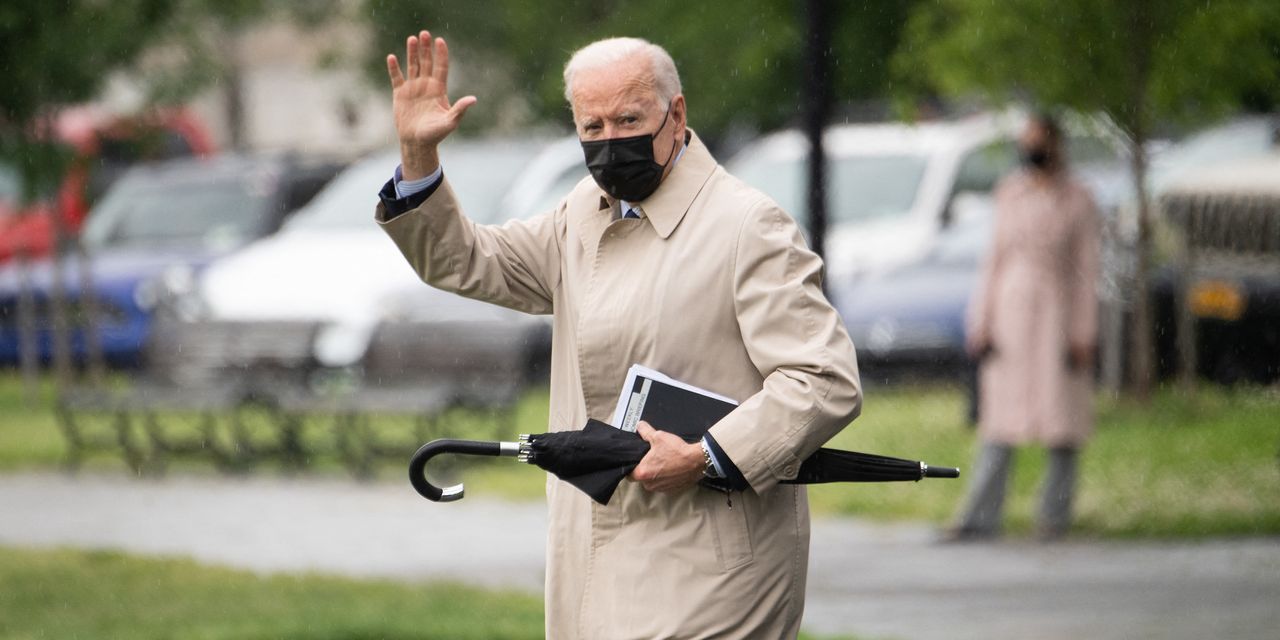