For the first time since being rescued 13 years ago from the hands of FARC guerillas who had held her hostage for more than six years in the Colombian jungle, Franco-Colombian politician Ingrid Betancourt was able to confront her captors on Wednesday.

She and other victims participated in a meeting with ex-combatants organized under Colombia‘s 2016 peace accord, which ended decades of civil war between the government and armed groups.

In an address to the historic gathering arranged under the umbrella of Colombia’s Truth Commission, Betancourt said she believed previous expressions of contrition from the ex-rebels had been politically expedient, and not “from the heart.”

“I heard with emotion the stories of my brothers in pain… but I must confess I am surprised that we on this side of the stage are all crying and on the other side there has not been a single tear,” she said.

“As long as our nightmare is only ours (the victims’)… we are still a long way from being able to explain to Colombia what really happened.”

Betancourt was captured in 2002 while campaigning for the presidency of Colombia, and rescued in a military operation six-and-a-half years later, in 2008. She has become an international symbol for kidnapping.

During their prolonged and ultimately fruitless struggle for power, FARC guerillas resorted to kidnapping people for ransom or political concessions.

On Wednesday, the last commander of the FARC, Rodrigo Londono, known as Timochenko, apologized to the victims.

“To those who never returned from abduction, to those who lost their lives at our hands, to those close to them who have been burdened for years by their absence… we beg them to forgive us…” he told the gathering.

“We speak with a sense of shame,” he added.

The FARC has since rebranded itself as a political party, though some dissidents who turned their backs on the peace process are still fighting in Colombia’s thick jungle.

After the peace deal, Colombia created a tribunal — the Special Jurisdiction of Peace (JEP) — to try the worst crimes committed by combatants.

In April, eight leaders of the now-disbanded FARC, indicted by the JEP, admitted their part in more than 21,000 kidnappings. 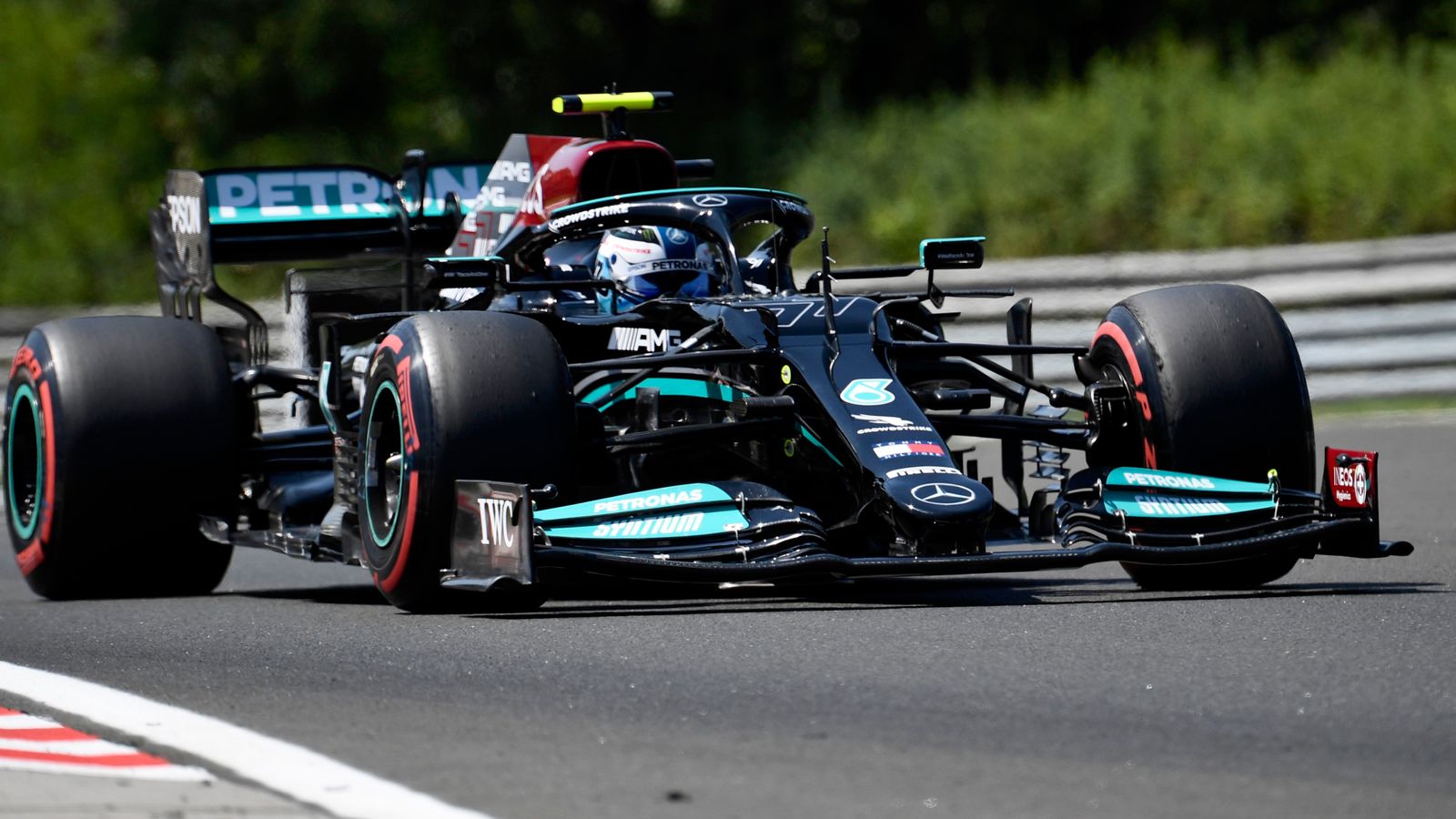