JAKARTA — An initial public offering on the first trading day of 2021 was almost enough for the Indonesia Stock Exchange to match its most valuable listing during all of 2020 — giving market investors hope for a strong year in Southeast Asia’s largest economy.

In the whole of 2020, Indonesia’s biggest IPO was that of Metro Healthcare Indonesia. The hospital chain operator raised 1.1 trillion rupiah, the equivalent of $63 million at the time.

Overall, the volume of funds raised on the Indonesia stock exchange in 2020 was the lowest in at least five years as the pandemic took a toll.

But vaccine rollout plans and hopes for economic recovery are bringing more optimism, building on hints by Tokopedia, Indonesia’s largest e-commerce unicorn, that it is accelerating its plan to go public.

The omnibus law includes 79 regulatory revisions to ease bureaucratic procedures for businesses, while the corporate tax rate falls to 22% from 25% previously, with some listed companies to be eligible for a further cut to 17% in 2022.

“That’s certainly going to be a very competitive rate,” said Joe Lai, disruptive events advisory leader at Deloitte Indonesia. “There’s also other tax reform taking place, they are expected to spur investment in Indonesia. … We expect the IPO market in Indonesia to continue to be robust.”

Since 2018 Indonesia has been Southeast Asia’s most active IPO market by number of new listings — a result of the government and the IDX’s strategy of inviting more small and medium enterprises to the bourse. In 2019, the IDX launched an acceleration board to cater to SMEs and harness the tech startup boom of the past several years. It reported 51 new listings in 2020, slightly fewer than the 55 in 2019.

But the funds raised were just over a third of the figure for the previous year and lagged IPO fundraising in all other major economies in the region except Vietnam.

Analysts, however, are optimistic about prospects for this year.

“Many companies pushed back their plans to 2021,” said Lee Young Jun, research and development manager at securities company Mirae Asset Sekuritas Indonesia. “Despite COVID-19, we’ve seen strong demand for [IPO] funding, and [with vaccines] this could trigger larger amounts in 2021.”

Andri Ngaserin, head of Indonesia research at Credit Suisse, thinks IPO and merger and acquisition activities will recover in the commodities sector, owing to a general global economic rebound. He said tech and telecommunications are other “interesting” areas to watch.

“There is a strong push for the state-owned enterprises to list on the capital market,” he said. “There’s currently at least a dozen state-owned enterprises slated to go for IPOs within the next year or two. We continue to see interest from many startup entities in various sectors that are considering IPOs as a way to raise money.”

Kenneth Li, a managing partner of MDI Ventures, the venture capital arm of Telkom Indonesia, the country’s largest telco, said he was upbeat about IPO prospects for four portfolio startups.

“If you see in the market, the IDX is already recovering close to the pre-pandemic situation, and also these startups had their best year in 2020, so we can also show that [they’re] not being affected much by the pandemic,” Li told Nikkei Asia.

The benchmark Jakarta Composite Index has been recovering from its lowest level in seven years, plumbed in March. It closed 2020 near its pre-pandemic level, having lost 4.8% since the beginning of 2020 and outperforming the benchmark indexes in Singapore, Thailand and the Philippines. 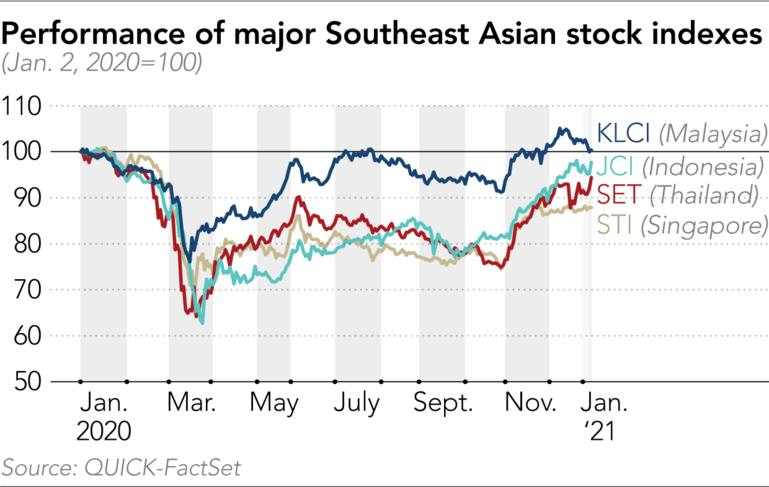 Among SOEs, Telkom is exploring the possibility of an IPO of its tower subsidiary, Mitratel, according to Deputy SOE Minister Kartika Wirjoatmodjo. “There will be some corporate actions [in 2021] which we hope will enliven the capital market, and offer positive sentiments for domestic and foreign investors,” Wirjoatmodjo told a public webinar on Dec. 2.

He had earlier said IPOs and strategic partnerships would be part of the SOE ministry’s restructuring program to boost “value creation” and turn the companies into engines that can propel the entire economy.

Among SOEs that originally planned 2020 IPOs of some of their subsidiaries are port operator Pelindo II, steelmaker Krakatau Steel, and construction companies Adhi Karya and Hutama Karya. Executives of some of the companies have told local media in recent months that the IPOs might be rescheduled to within a year or two.

Tokopedia, however, might be the trophy asset for Indonesia’s exchange in 2021. The company, valued at $7 billion by CB Insights, has not decided which market it might use for a debut listing, but company President Patrick Cao told Nikkei Asia last January that it was considering a dual listing in Indonesia and elsewhere.

“Regarding the unicorn,” IDX President Inarno Djajadi said on Dec. 30, referring to Tokopedia, “we’re still working on that. Hopefully, they can enter [in 2021].” 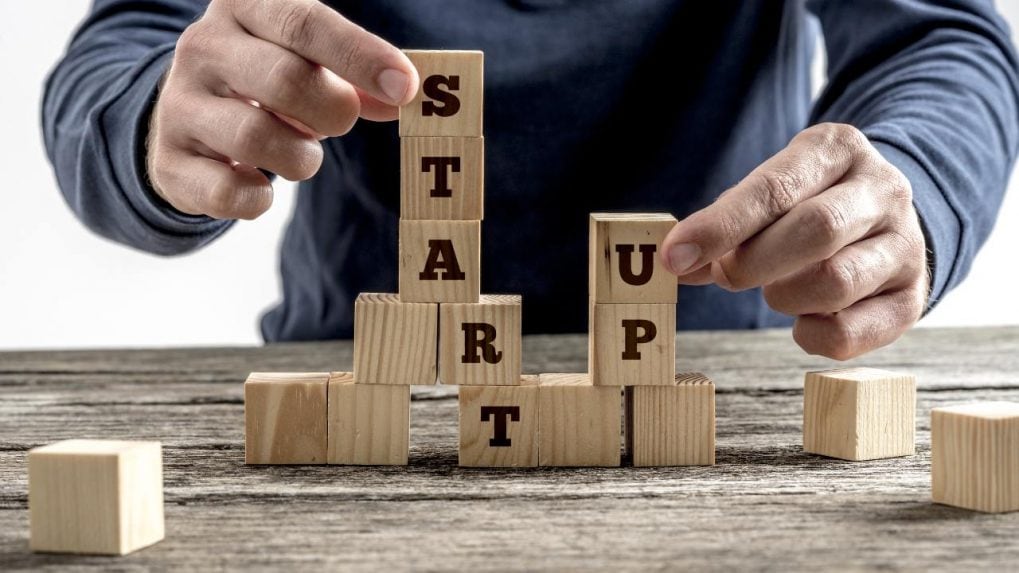 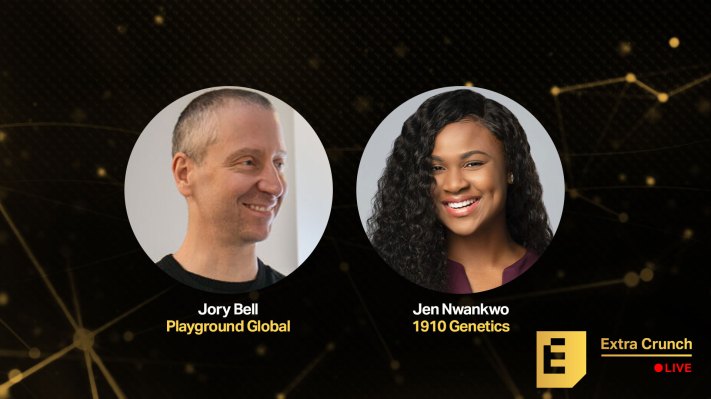