Two seismic developments have shaped this Test series so far. One, India’s openers have comprehensively outperformed their English counterparts. And two, the visitors have channeled their angst and aggression far more constructively than England, who lost the plot on the final morning of the Lord’s Test when they seemed more intent on inflicting physical damage on Mohammed Shami and Jasprit Bumrah than getting them out.

Normally you’d expect England’s top order to be more comfortable against the new ball, considering these are the conditions in which they have grown up. Instead, Rohit Sharma and KL Rahul have been in a league of their own despite batting in the trickiest phases, be it on a fresh, day-one surface under overcast skies or when asked to bat in the final hour.

Both right-handers have been sure of their off-stump, shown patience, left balls and yet not shied away from playing shots within their game plan. Excellent white-ball players with a wide range of strokes, they have done remarkably well in refraining from unfurling them all.

In England, it’s imperative to keep your hands as close to you as possible and not expose the right shoulder too much at the point of delivery. India’s openers have been very side-on and accessed the off-side when required, but since they can flick, on-drive or pull when the line is straighter, they haven’t been constrained by looking for runs on only one side.

Rohit’s very good against the short ball and plays the pull as well as anyone in world cricket and Rahul is a fierce cutter, therefore they have used the squares exceptionally well. Growing up in India, you are told that when playing on tracks with pace and bounce or lateral movement, the safest scoring options come with a horizontal bat.

That’s the template India’s openers have followed. Interestingly, it’s the same template adopted by Joe Root, easily the best batsman of the series. If you look at their wagon wheel, you will find they haven’t scored so much in the orthodox ‘V’ as in other areas.

The openers’ propensity to play the waiting game speaks to their mental strength. It takes a lot of skill, but the discipline to bat within themselves has been exceptional. At times when you are set, you can be tempted to unleash the big booming drives, but they have curtailed their instincts brilliantly.

In a recent chat, Rohit told me that he had watched the replay of the ball from James Anderson that cut back in and bowled in him in the first innings at Lord’s at least 25 times, insisting he could have done little to keep it out. That shows the desire to keep getting better and the pedestal on which he places Test cricket.

There were encouraging signs from the Indian middle-order. Cheteshwar Pujara and Ajinkya Rahane played a lot of balls in the second innings, now it’s just a question of them getting big runs. Virat Kohli hasn’t been his usual Zen self while batting but with a positive result under his belt, I foresee a calmer, more dangerous version henceforth.

Because Rory Burns and Dom Sibley have slightly unorthodox techniques, their scoring areas are far less, so whenever the ball is in their areas, they go slightly harder at it than is optimal. They play well ahead of their head, so they don’t have as much control as they should.

The second coming of Quade

The second coming of Quade

10 startups to watch in Turkey, according to VCs

Oil falls in breather after two-day rally on supply issues 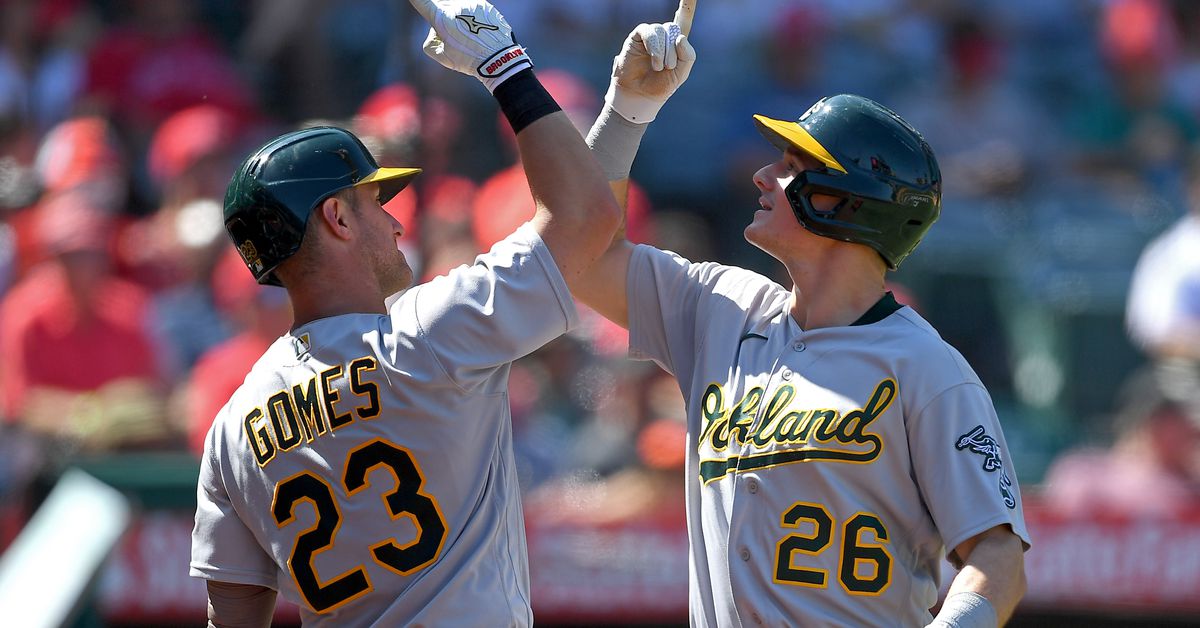